Small broadband providers in the rural US are scrambling to meet a September 1 deadline to submit coverage data to the FCC or risk being locked out of the $42.45 billion Broadband Equity, Access and Deployment program (BEAD).

FCC Chairwoman Jessica Rosenworcel opened the agency's broadband data collection portal on June 30, giving the nation's roughly 2,500 broadband providers until September 1 to submit data on where they deliver service. That data will inform the first draft of a new federal broadband coverage map, which states will then have the opportunity to challenge with their own data. The new FCC map is supposed to be an improvement on the existing federal broadband map which relies on Form 477 data.

Ultimately, the final FCC map will be used to determine how much funding each state gets from BEAD, beyond its initial $100 million allocation. Providers that fail to submit data will be ineligible for BEAD grants. 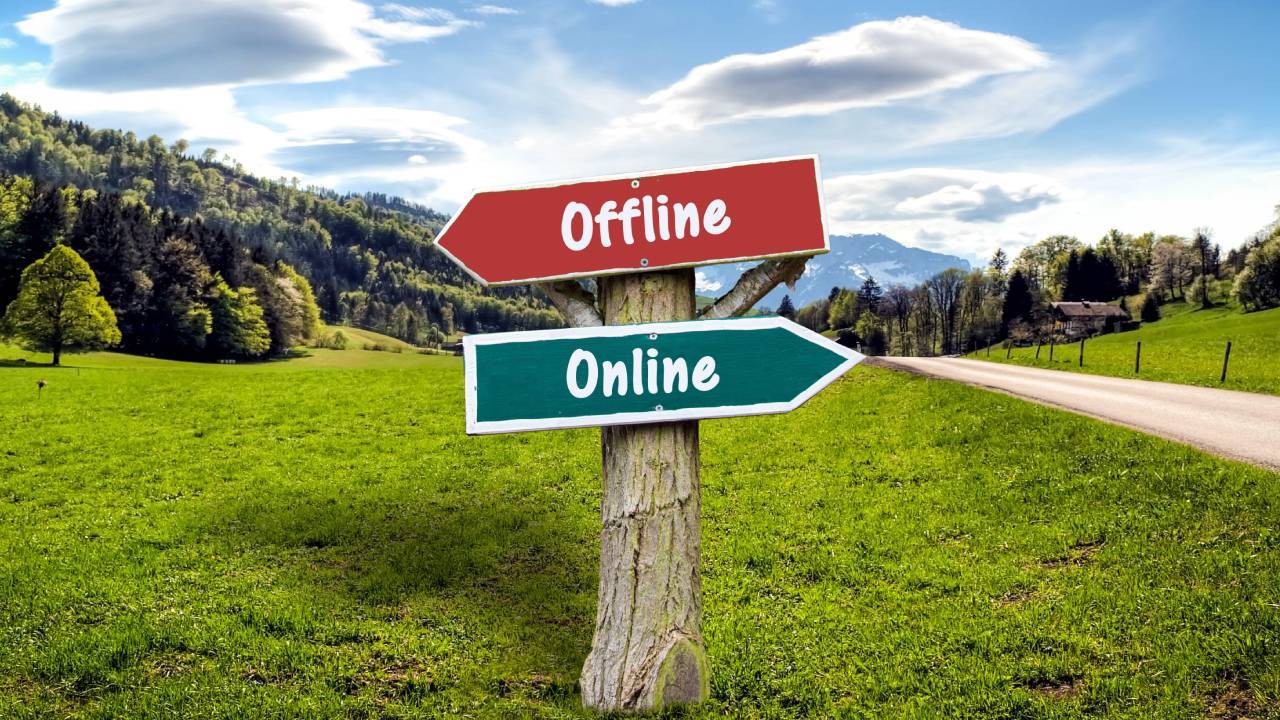 According to Bloomfield, many of NTCA's providers are struggling to meet the deadline. And policymakers have noticed.

"I do know, just from outreach I have gotten from policymakers  not to name any of them  but different agencies who've been like, 'We really, really, really need your people to be submitting their data'."

Bloomfield says their members are "working on it." But in addition to being resource-strapped as smaller ISPs, they're also struggling with the broadband serviceable location fabric itself. "The Fabric," as it's called, is "the foundation upon which all fixed broadband availability data will be reported and overlaid in our new broadband availability maps," according to the FCC.

But so far, the Fabric data isn't so good.

"It's pretty flawed," said Bloomfield. "They're looking at this stuff being like, 'The data is so wrong that I don't know what to do with it'."

What's more, she said, NTCA members have had the system crash while trying to enter data: an issue Bloomfield fears will get worse as more companies rush to submit their information in the final days before the deadline.

That said, she doesn't point fingers at the FCC or its vendor CostQuest, which was contracted to create the Fabric. But she hopes the FCC will extend a grace period for submitting data to avoid locking out rural providers. (The FCC did not respond to a request for comment as of this writing.)

"It's a big task, and we rushed it out there, and I think for people to assume that you can do this in six months, really start mapping this fabric of all these addresses, and then services on top of it ... that was a big ask," said Bloomfield.

The new broadband map  which was mandated by Congress through the 2020 Broadband DATA Act, and required by law to be the basis of BEAD funding allocation  won't be finalized until states have the opportunity to challenge the data released by the FCC.

To prepare for that, some states have been enlisting outside firms to help develop state-level broadband maps. Last week, Texas joined the state map-making fray, hiring the real estate technology company LightBox to develop its map.

LightBox has also developed state-level maps for Georgia and Montana, and CEO Eric Frank told Light Reading that the company has "a massive pipeline of states" coming in. In addition to funding for broadband deployments, the BEAD program also makes planning funds available for state office administration, including the creation of broadband maps. As of Wednesday, the NTIA said all states and territories had applied for planning grants, potentially opening the door for more states to hire map makers.

LightBox had originally submitted a proposal for the FCC's mapping project, but it lost out to CostQuest. However, that company may have had a leg up from its prior work on the matter. In 2019, before the Broadband DATA Act's passage, CostQuest CEO Jim Stegeman testified before Congress to present the company's broadband serviceable location fabric. At the time, CostQuest was deploying its Fabric for a pilot mapping project in collaboration with USTelecom, AT&T, CenturyLink, ITTA, WISPA, Chariton Valley, Consolidated, Frontier, Riverstreet, TDS, Verizon and Windstream.

"Creating the Fabric revealed that in just two states, over 445,000 homes and businesses were not reported as served by participating providers in Census Blocks that would be counted as served under current 477 reporting," said Stegeman in his 2019 testimony.

But LightBox's Frank still argues that his company has better data, particularly as they are able to fill in gaps at the unit level to determine service availability, he said. And he expects LightBox to continue playing a role in helping states understand their broadband footprint, both for the challenge process and beyond.

"There are things that we have that are proprietary and ours alone," said Frank. "We're going to have a better map in that state, a more accurate and more representative map to allow that state to say, 'Look, there's a difference here'."

Meanwhile, others, like Conexon's Jonathan Chambers, are pessimistic about the process overall  vendor aside.

"CostQuest is a first-rate organization of industry professionals. I believe the work they have undertaken on behalf of the FCC is simply impossible," he wrote in an email newsletter last week.

Analyzing the FCC's Fabric versus Conexon's own service areas, Chambers pointed to regions where the Fabric missed fiber deployments and, in one case, an entire new subdivision.

Still, while the $42.45 billion BEAD program must await distribution until the FCC finishes its new map, there are myriad other federal and state funds being doled out for broadband construction on a near-weekly basis (including some funded through the infrastructure law) with programs like the Rural Digital Opportunity Fund (RDOF), the American Rescue Plan (ARPA) funds, USDA ReConnect  which just opened a $1 billion round of loans and grants  and the Tribal Broadband Program, which is currently distributing $1.98 billion in grants.

The NTIA's $1 billion Middle Mile program, also funded through the infrastructure law, is currently taking applications as well, with awards to come early next year.

To Bloomfield, who is "bullish" on good broadband mapping, with all that funding rolling along, the lengthy FCC process may be worth it to get the data right.

"When we work with our member companies, we're like, 'Your state's putting out money? Go for it'," said Bloomfield. "These guys are working 24/7. They are scrambling for crews, they are building where they can build, you know, they're applying for ReConnect [round] three, ReConnect [round] four.

"So they're not sitting there being like, 'Well, we'll just wait till BEAD comes down the pike.' And hopefully, they'll wind up taking some of those locations off the map."