The Federal Communications Commission (FCC) is expected to debut the first draft of its much-anticipated broadband map sometime in November. Early mumblings from those who've seen the data in progress suggest the public should lower its expectations for version one.

That is somewhat by design, as the mapping effort has a challenge process baked in allowing ISPs and local governments to let the FCC know if the data is accurate or not. But that process is also imperfect and risks leaving communities out. 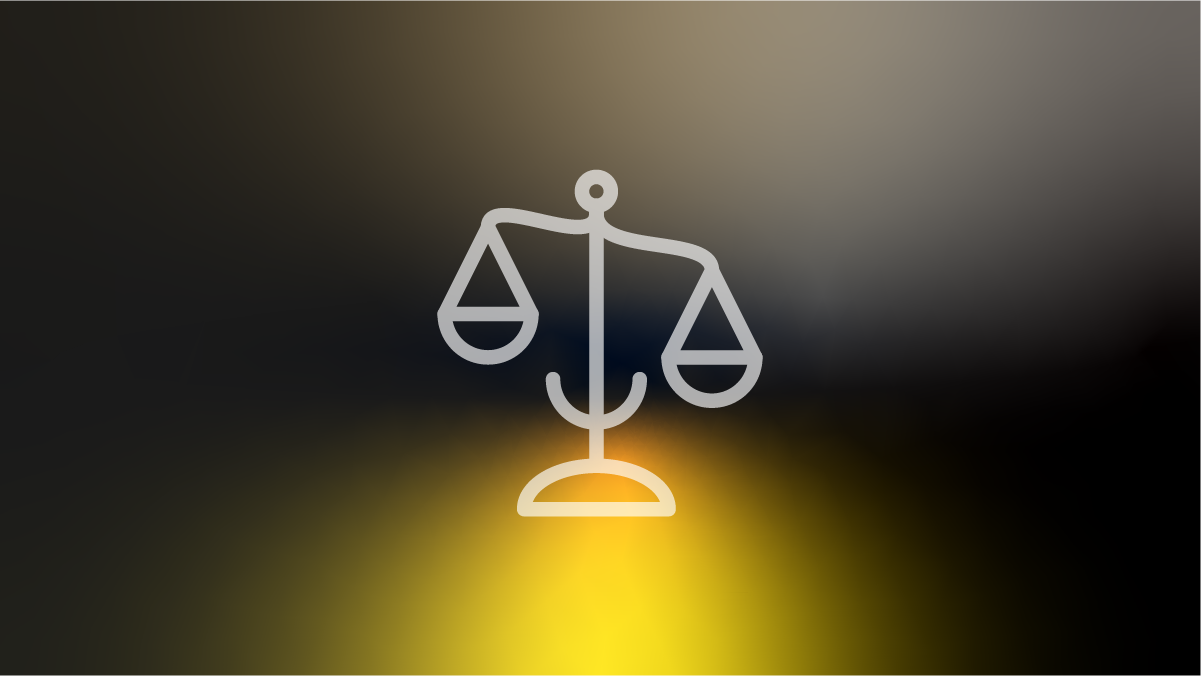 Some states, like New York, are using their own broadband maps to cross check the data used by the FCC. New York contracted with ECC Technologies last year on a statewide broadband mapping effort.

This week, New York announced that it submitted challenge data to the FCC showing that the new federal map is missing roughly 31,000 unserved and underserved households, based on the state's map.

"The 31,798 records in the State's challenge are all among the 138,598 addresses identified as unserved or underserved by the Department of Public Service's (DPS) Broadband Assessment Program and include evidence that they meet the FCC's definition for inclusion in the federal map."

New York is just one entity participating in the FCC's broadband mapping challenge process, which kicked off September 12, allowing ISPs, as well as state, local and tribal governments to challenge the first draft of the map with their own data. Since then, the FCC has made myriad resources available to help with the process, including hosting technical assistance webinars.

But various players are discouraged – from smaller municipalities and service providers that lack the resources to participate, to those that take issue with the data collection model.

Matt Larsen, CEO of fixed wireless provider Vistabeam, told Light Reading the "technical load" for complying with the challenge process is "huge and can be difficult to outsource," adding: "We have one full-time engineer who did nothing but [broadband data collection] work for a month, and will have to deal with all of the challenge processes as they come up."

In addition to struggling with the workload, Larsen said the challenge process is "highly politicized" and is harder on wireless Internet service providers (WISPs).

"My experience with the challenge processes is that there is an extremely high hurdle for fixed wireless to clear to beat any kind of challenge, even the licensed CBRS deployments. That is because the fiber lobby has pushed so hard for fiber to be the only solution for new builds," said Larsen. "In Nebraska, we have even had fiber projects challenged because CenturyLink 'intends' to deploy fiber in the areas we proposed."

But Larsen also said there are "pros" with the process. "The FCC has finally shared location data! It was very difficult to operate without this data and this is a good start toward a more focused and accurate map," he said. "This will help with future broadband programs so there will be fewer surprises or unknown issues."

Another significant issue, raised earlier by Conexon's Jonathan Chambers, is that the FCC's model for the fabric only defines locations that could receive mass market broadband which – in addition to a data flaw that counts small chain restaurants and establishments as large enterprises – has resulted in "hundreds of thousands, perhaps millions" of small businesses and community institutions being left off the map, he said.

That these issues can be resolved through individual challenges is "absurd," Chambers told Light Reading. "If they don't fix this kind of a problem, then later in the year when they produce the new location fabric ... that'll be wrong, too. And so the next iteration of the map that NTIA is waiting for will be just as wrong as the first iteration of the map. And so on and so on."

The tension around this issue is tied to the fact that the maps will determine how roughly $42.5 billion in Broadband, Equity, Access and Deployment (BEAD) funds get spent, as spelled out in the Infrastructure Investment and Jobs Act (IIJA) signed by President Biden nearly a year ago. States must wait to write up their broadband plans until the NTIA allocates each state's funding based on the new FCC map.

In a newsletter today, Chambers (a former legislative aide in the Senate) said he intends to "gift" a bill to the incoming Congress in January on moving BEAD funding from NTIA to the states within 30 days.

Meanwhile, it appears CostQuest – which received $44.9 million from the FCC to produce the broadband "fabric," as it's called – may get an additional $49.9 million through a contract with the NTIA for a different set of mapping services.

As per a SAM.gov post last month, NTIA "intends to negotiate a sole source, firm fixed price contract with CostQuest Associates for Broadband Serviceable Location Fabric, Technology Availability Likelihood (TAL), and Network Cost Model data to meet the congressional mandate at the estimated price of $49.9 Million. This procurement will provide data to support operational needs for the Broadband Equity, Access, and Deployment (BEAD), Digital Equity (DE), the Access Broadband Act, as well as the Internet for All initiative."

While the post references a "congressional mandate," it is not clear that's accurate. Rather, the Broadband DATA Act specifically mandated the FCC to procure a map maker and "establish a process" to make mapping data available to NTIA, and enable NTIA "to consult the maps ... when considering the awarding of funds for the deployment of broadband internet access service under any future program administered by the Administration."

Repeated requests from Light Reading to NTIA for clarification on that matter have not been answered as of this writing.

But the SAM.gov post also indicates NTIA needs its own contract because of CostQuest's licensing rules: "The Fabric, which CQA licenses to the FCC, serves ... as the basis of the FCC's BDC effort. CQA also licenses and distributes the Fabric to all participants in the BDC program. Every 6 months, the FCC will identify ... which BSLs are unserved and underserved. For parties to use this BDC information at the standard location level, they must license CQA's Fabric," reads the post.

Asked by Light Reading why NTIA needs a separate contract for this mapping effort, a CostQuest spokesperson said that NTIA is seeking a different dataset than the FCC.

NTIA is "seeking locational data along with economic attributes so that they and parties they distribute the data to can make informed decisions on expanding broadband deployment," the spokesperson added.

NTIA has yet to confirm whether it's moving forward with the CostQuest contract. The first version of the FCC's map is expected this month, at which point the public will have the opportunity to weigh in before a second version is released in December. In the meantime, states like Louisiana and Ohio have begun to receive a chunk of BEAD funding for broadband planning purposes.