Last week the FCC dropped a new order related to the Affordable Connectivity Program (ACP), setting final rules on what information it will collect annually from participating service providers related to price, subscription rates and other plan characteristics. The FCC also released an accompanying notice seeking comment on collecting additional information to help assess the program's impact on closing the digital divide. 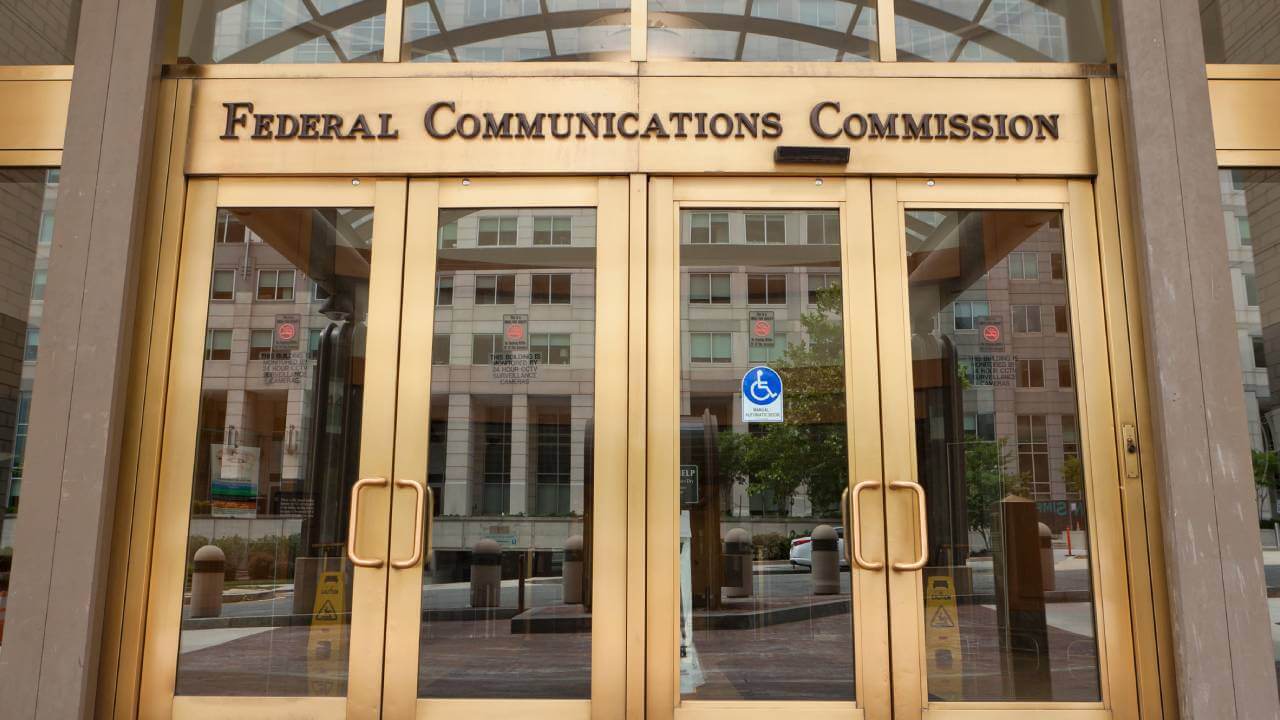 In a statement, FCC Chairwoman Jessica Rosenworcel noted the ACP's successful enrollment of 15 million households in its first year.

"But an important part of the success of these outreach initiatives is knowing who is participating in the ACP and how they are using this benefit to get and stay connected. And that takes data," she added. "With this order, we are standardizing the way we collect information about the ACP. We are also considering proposals in a further rulemaking to see what other data points may help paint a fuller picture of how eligible households participate in this program."

The order on data collection rules (or Transparency Data Collection, as it's officially called) first establishes that all participating ACP providers must submit data, with no exceptions. Following that, here are a few other areas on which ISPs are required to report:

Aggregate data: The FCC sided with providers' arguments to collect data at an aggregate-level (i.e., the number of subscribers per plan in a geographic area), rather than at the subscriber level (i.e., plan and pricing for each subscriber). According to the order, the FCC found that collecting subscriber-level data "may conflict with the statutory requirement to stand up an annual collection and may be too administratively burdensome for subscribers and providers."

Precise prices: The FCC noted it declined an appeal from Altice USA to allow providers to submit price data "as a series of ranges" rather than precise price information. While Altice USA argued that comparing grouped plans would allow for more transparency, the FCC ruled that using price ranges could "mask important distinctions between service offerings, making it difficult for the Commission to analyze trends in the program with precision."

Subcategories for Lifeline, etc.: In addition to aggregated ACP data, the FCC is also requiring providers to divide that data into three subcategories: ACP households that are also enrolled in the Lifeline program, ACP households that receive the Tribal enhanced benefit and ACP households that receive the enhanced benefit for high-cost areas. The FCC said it believes collecting this data "would allow the Commission to understand the plans and prices that the combined Lifeline and ACP benefits are applied to and help the Commission to assess whether the combined Lifeline and ACP benefits contributes to any significant difference in plan choices compared to the ACP benefit alone."

Service plan characteristics: In addition to pricing and subscription rate information, the FCC will also require providers to submit information on "maximum advertised speeds, bundle characteristics, and associated equipment requirements for each plan with an enrolled ACP subscriber." While several ISPs and their associations argued against that, the Commission said its decision is "consistent with the requirement in the Infrastructure Act to collect 'data relating to price and subscription rate information.'"

While some public interest groups pushed for ISPs to submit connection reliability data, the FCC sided with providers who argued this would be overly burdensome.

"Although we find that the reliability of a broadband service is a key characteristic in determining the value of the ACP-supported service and this metric would help us evaluate whether low-income consumers are receiving the reliable service they deserve through the Affordable Connectivity Program, requiring providers to collect and report reliability data through this collection would be an overly burdensome undertaking, particularly for small providers, and would be difficult to implement at the aggregate level," said the FCC.

The Commission also declined the appeal of groups like Public Knowledge and Common Sense to collect data about the enrollment process. But it agreed to seek further comment on that matter, as well as digital divide metrics such as whether or not an ACP subscriber is a first-time subscriber to the provider.

Notably, while the Infrastructure Act required the FCC to publish rules within a year of the law's passing, the FCC said it "does not specify when the inaugural or subsequent data collections should occur, leaving the matter largely one of agency discretion." It indicated it would soon set an annual reporting date and said it will "likely occur before providers will be required to display broadband labels," which is set to occur over the next six months to a year, depending on provider size.

Furthermore, with the $14.25 billion Affordable Connectivity Program set to run out of funding by 2025 without further action by Congress  and the general unpredictability of the direction of the federal government  the FCC also included a brief section on "wind-down considerations" for the reporting requirements.

"Staff may, if appropriate, revise collection procedures or waive rules to avoid collection activities that may be unnecessary or lack utility due to the forecasted end of the Affordable Connectivity Program," said the FCC.