Calix goes all in on 'significant opportunity' in US

Driven by US growth and continued efforts to minimize supply chain pain, Calix executives reported strong Q2 financials and an optimistic outlook for next quarter – and potentially the next decade – for its cloud and software platforms and services.

In a letter to investors, Calix Chairman and CEO Carl Russo, President and COO Michael Weening and CFO Cory Sindelar said the company is seeing an "increasing number of service providers of all types and sizes" looking to become broadband service providers (what Calix calls BSPs). That bodes well for Calix.

"The secular disruption moving through the service provider marketplace is gaining momentum and will continue for at least the next decade," wrote company execs. 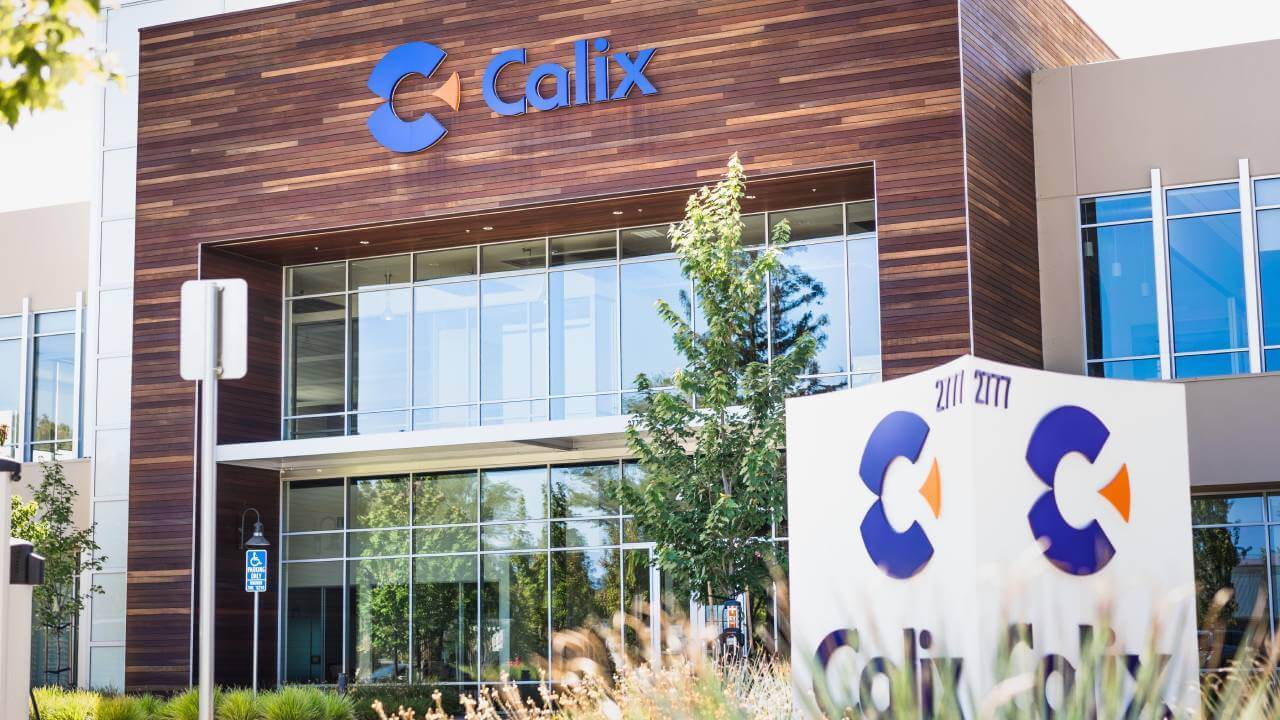 On a call with investors on Tuesday morning, Russo reiterated that sentiment, saying that the "enormous secular opportunity we are capitalizing on grows every day."

In addition to more BSPs looking to deliver services beyond the "dumb pipe," said Russo, Calix customers are finding new opportunities in the slowing economy.

"We see evidence that our most aggressive BSP customers are using the recent economic slowdown as an opportunity to gain share by delivering an exceptional subscriber experience to those who have never received one," said Russo.

Still, delivering for those customers requires a reliable supply chain. While executives reported continued success in staying ahead of supply and logistical problems – and improvement this quarter – the pains persist.

"The supply chain continues to be just a war every day," said Russo.

'Significant opportunity' in US

US revenue represented 91% of total revenue for Calix in Q3, which was a 33% increase year-over-year. "This increase is primarily due to continued sales and marketing investments in the U.S. to address the significant opportunity ahead," said executives in an investor letter.

International revenue came in at 9%. That represents a 40% annual decrease, and a 6% decrease from last quarter.

Asked about this on the company's earnings call, Weening reiterated that Calix is focusing its resources on growing in North America.

"Keep in mind that as we stated last quarter, we did take our first cloud offerings into the UK. So that is the only news to report. Same as 91 days ago," he added.

In a flash note from Rosenblatt Securities (released via email), analyst Mike Genovese said the firm is reiterating its "buy" rating on Calix.

"We are very positive on the organic Fiber Broadband Access cycle that should be richly complemented by Stimulus beginning in 2H23," wrote Genovese, referencing forthcoming federal funding. "We think Calix is the #1 way to play this theme."

Further, on the company's international slowdown, Genovese wrote: "Despite investor concern about EMEA demand overall, we do not see Calix's international results as a read for any other companies in the space."

However, possible risks for Calix include a macroeconomic downturn, component and supply availability, and potential changes to federal funding programs, added Genovese.

"While it would be surprising if broadband become less of a government priority in the next decade, it could negatively impact Calix if one or more of these programs were amended to be smaller or canceled altogether," he wrote, noting that Rosenblatt Securities expects Calix to be a "major beneficiary of federal, state and international broadband stimulus programs."

Another hiccup there could come from satellite and wireless competition.

"We strongly believe that Fiber is the most future proof networking technology in existence, and technologies like satellite and fixed wireless broadband are only suitable for locations where Fiber is not an option," wrote Genovese. "Nevertheless, there are large operators investing in satellite and fixed wireless broadband, which could compete with Fiber deployments in the future. Less share for Fiber could equate to less market opportunity for Calix."

For Q2 2022, Calix reported total revenue of $202 million, a 20% increase year-over-year. The company also exceeded its quarterly guidance by $6 million.

Specifically, it was a record quarter for Calix's EXOS and AXOS platforms, with annual revenue up 129% and 73%, respectively.

In terms of customer size, Calix continues to see most revenue come from small BSPs, with 84% of revenue coming from small customers in Q2 2022. Revenue from medium and large-size customers came in at 8% each.

Looking ahead, Calix executives are projecting Q3 2022 revenue of $211 million-$217 million, representing a sequential increase of 6% and an annual increase of 24%.