With the Federal Communications Commission still deadlocked in a 2-2 stalemate, two Democratic Senators are preparing to introduce a network neutrality bill that would reclassify Internet service as a more tightly regulated Title II service, according to The Washington Post. 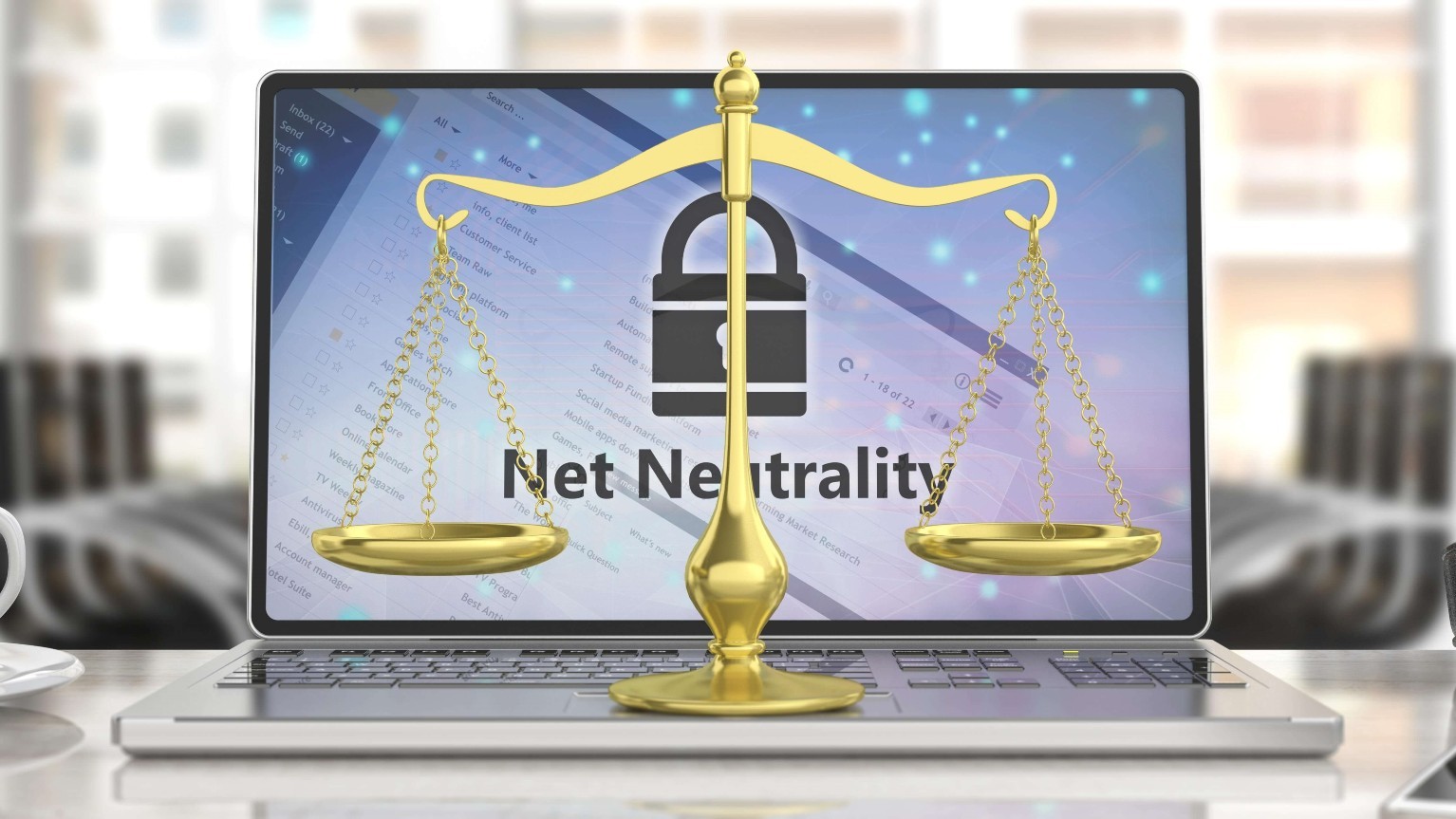 If successful, the bill would codify rules for network neutrality and effectively extract such authority from the FCC, which has reinstated and then rolled back such rules like a yo-yo with each recent presidential administration. Under the Trump administration in 2017, the FCC, led by then-Chairman Ajit Pai, used the Restoring Internet Freedom Order to overturn Title II-focused rules that had been passed by the Commission in 2015 during the Obama administration.

Markey's and Wyden's offices have yet to make any official announcements, but a Markey official told The Washington Post that it's "more clear than ever that broadband internet is an essential utility." A Wyden aide said the rollback of the rules by the Pai-led FCC "was a huge loss for competition and privacy."

The paper said the bill is being spurred into action as the FCC fails to secure a majority, leaving it unable to push ahead with plans to restore the neutrality rules implemented during the Obama years. The FCC has been deadlocked at 2-2 as President Biden's nomination of Gigi Sohn to the Commission has so far failed to gain Senate approval, which has thwarted Biden's plans to reinstate the rules.

Proposed bill 'simple in scope,' but carries a lot of weight

The paper said the two-page bill seems "simple in scope," but "would have massive implications" as it proposes to ban ISPs from blocking or throttling content while shifting that regulatory authority away from the FCC. However, there's speculation that the bill will have trouble gaining traction because network neutrality is a divisive issue, with Republicans strongly apposed to classifying the Internet under Title II.

Lawmakers intend to introduce the bill in the coming weeks, likely before Congress' August recess, the report added, citing two unnamed people familiar with the negotiations. US Rep. Doris Matsui (D-Calif.) plans to introduce a similar measure in the House, a source told the paper.

Meanwhile, the network neutrality debate has been seeping into the states. In January, a US court of appeals upheld California's tough network neutrality law, arguing that the FCC's vote to roll back the rules in 2017 was not enough to block the state's own law. California lawmakers created their own Title II-focused law in 2018, which bans blocking, throttling and certain anti-competitive paid prioritization policies.

A few industry organizations have started to weigh in before the new bill is officially introduced.

Jonathan Spalter, president and CEO of the USTelecom-The Broadband Association, said it's high time for Congress to codify network neutrality rules "that broadband providers already follow today," so long as it's not a veil for the government to regulate prices and stifle competition.

"But let's be clear: any such legislation cannot and must not be a backdoor for government to regulate prices and degrade the consumer internet experience," Spalter stated.