Telstra quickly backed down following an "intensive investigation" by the Australian Competition & Consumer Commission (ACCC) on the incumbent's registration of 315 900MHz sites on January 31, mostly located in major cities and "inner regional areas."

Australia's competition watchdog, in a statement, said it was concerned that Telstra's registrations of these sites "had the substantial purpose or likely effect of preventing or hindering Optus from deployment of its 5G network and from engaging in competitive conduct in the retail mobile market."

In what was called a "prompt" response to ACCC's competition anxieties, Telstra made a "court-enforceable undertaking" to deregister the sites in question. 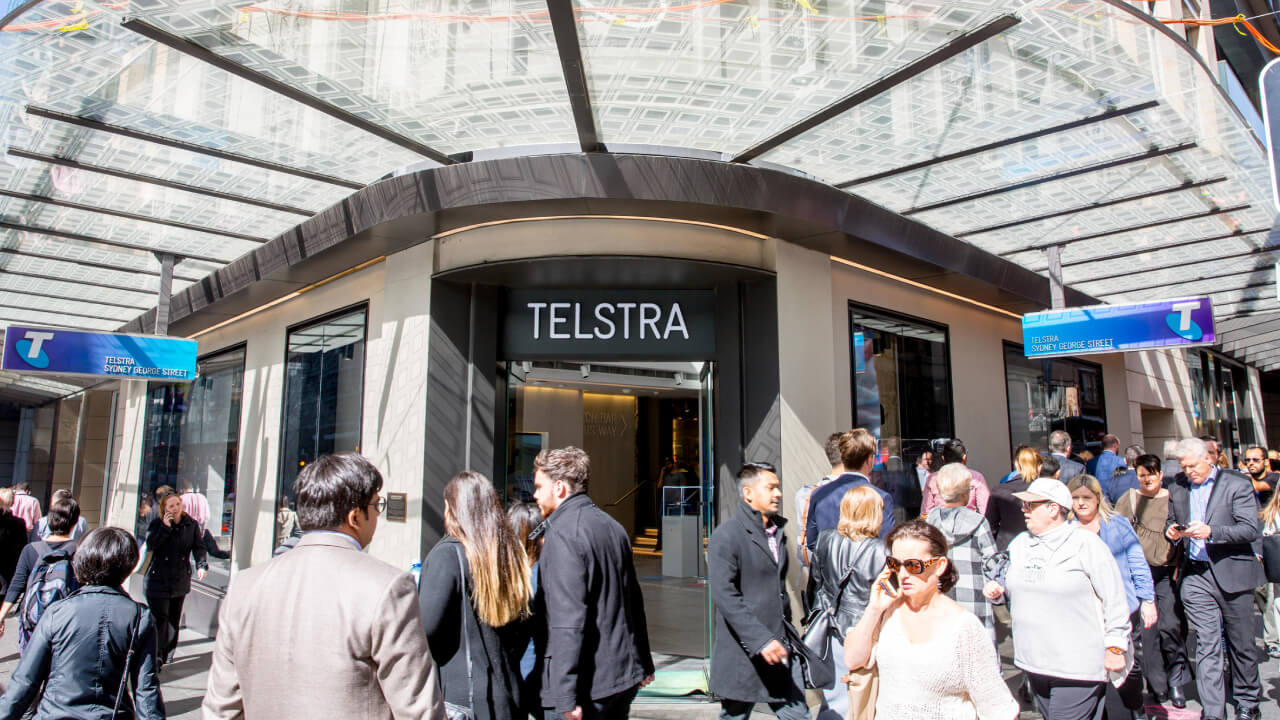 "Telstra's undertaking will ensure Optus is not hindered from expanding its 5G rollout, giving more Australians access to a choice of 5G services in regional and metropolitan Australia," said Liz Carver, ACCC Commissioner.

"This is critical as 5G network coverage becomes an increasingly important factor in consumer choice in mobile phones and mobile plans."

Telstra holds a license for parts of the 900MHz band until June 30, 2024, but before January it was making little use of the spectrum and had not registered a new site since 2016.

On December 9, 2021, however – according to ACCC – Telstra got wind that the Australian Competition & Media Authority would consider early access applications for the unused 900MHz band spectrum, which apparently persuaded it to swing into site-registration action

Optus is making a concerted push on 900MHz spectrum. In December it acquired 2x25MHz 900MHz license concessions, giving the operator a "a significant uplift" for nationwide 5G coverage.

Although ACCC noted that Telstra subsequently deregistered 153 of the 315 sites, the operator only used a "limited number" of the remaining sites.

Telstra, clearly trying to keep in ACCC's good books, also gave an undertaking "to ensure that its board of directors, CEO and other senior staff are given competition law compliance training."

The operator's eagerness to please comes at a time when its proposed regional RAN sharing deal with TPG Telecom is facing industry pushback. Optus, for one, has fired repeated volleys at the plan, declaring it will reduce competition, deliver higher prices and give Telstra too much control over spectrum.

The regional RAN sharing arrangement – technically known as a multi-operator core network (MOCN) – requires regulatory approval from none other than ACCC.