While the telcos are in favour of an auction of the E-band (71-76GHz) and V-band (57-64GHz) spectrum, the technology firms want the spectrum to be delicensed.

The delicensing will open the spectrum for non-telecom companies. The spectrum in both these bands is crucial for backhaul for 5G, because it has high throughput capabilities of 10 Gbit/s to 25 Gbit/s. 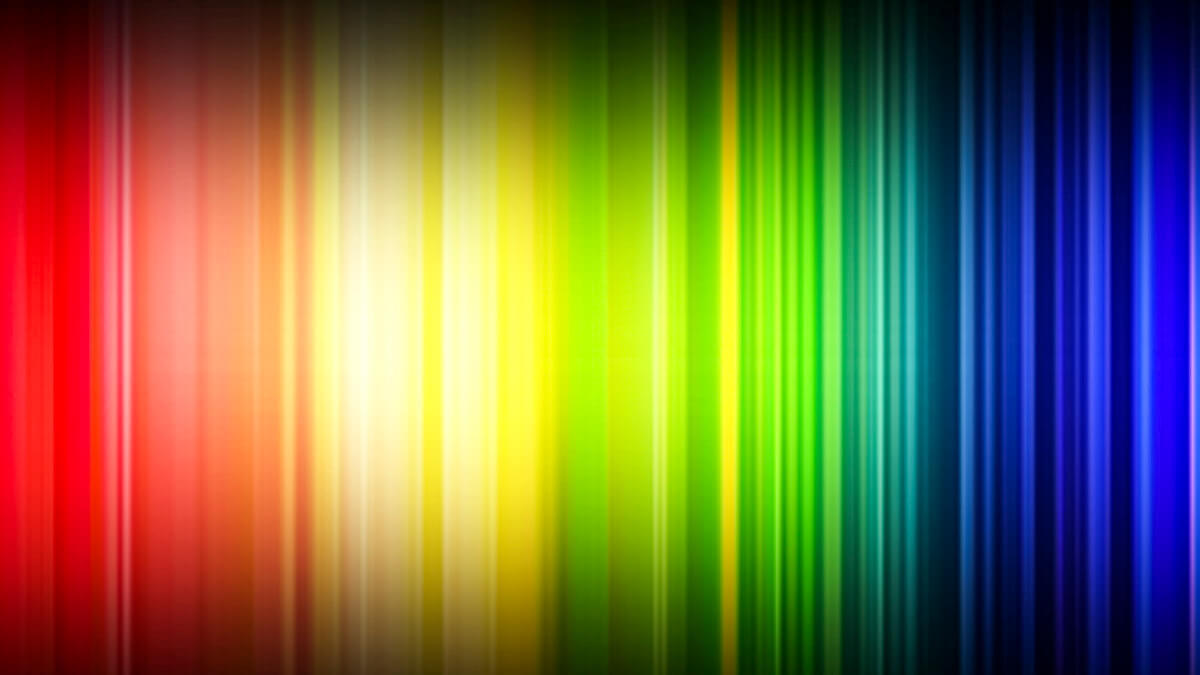 Slice and dice: While the E and V band spectrum might not look quite as striking as this, they're nevertheless highly sought after.
(Source: Unsplash)

The telcos have alleged that the delicensing of this spectrum will lead to loss of revenue for the government. Further, it will allow ISPs and other players to provide 5G type services, impacting their revenue.

This spectrum is also crucial for the service providers because laying fiber is not easy in India.

The Right of Way (RoW) is a major issue in India with every state having its own rules and regulations. This means that the telcos have to take approval from several authorities and it takes much longer to lay fiber.

On the other hand, the Internet Service Provider Association of India (ISPAI) favors a first-come first-served basis for the allocation of the spectrum.

They deny there is a risk of revenue loss for the government, since organizations will still be required to pay spectrum usage charges (SUC).

"We believe that allocation of E and V bands on a 'first come first serve basis' will have far-reaching impacts on the overall growth of broadband penetration in India in line with TRAI [Telecom Regulatory Authority of India] recommendations, Rajesh Chharia, president of ISPAI said in a letter earlier this month.

The TRAI had recommended in 2015 that E and V bands should be delicensed, and the allotment should be on a first-come-first-serve basis and link to link.

Broadband India Forum (BIF), which represents Google, Facebook, Apple and Amazon, among others, supports the ISPAI and TRAI's initial recommendation.

"Innovative technologies have flourished in the countries that have opted for a delicensed framework to make suitable use of the band for acceleration of broadband penetration," says a BIF white paper on V-band (60 GHz): The Key To Affordable Broadband in India.

Canada, China, Germany, Japan and the US are among the states to have delicensed V-band.

BIF also believes that E and V bands should not be auctioned, as they are microwave spectrum bands, and cannot be placed on the same footing as mobile access spectrum.

They also contest the telcos' position there is no evidence that this spectrum will be used for IMT purposes.

"To the best of our knowledge, there is no such identification by ITU RR for allocation of spectrum in E & V bands for IMT purpose. As per the last WRC-19, none of these bands  V band or E band have been identified for IMT," says Ramachandran in a letter to DoT.

"We would like to strongly reiterate that any auctioning of E and V bands would deny consumers and the nation at large with the benefits of broadband connectivity and economic growth; go against the concerned TRAI recommendations and go against international best practices," says BIF president TV Ramachandran in a letter to Anshu Prakash, secretary of the department of telecommunications (DoT).

It remains to be seen whether the administration will auction or delicense the much-coveted E and V band spectrum.

Given the present economic situation, there is a strong likelihood it will end up going to auction. The government is short of funds – and whatever is raised will help the administration cover the shortfall.