Singtel and Grab closer to starting a digital bank

Singapore's largest mobile operator, Singtel, is progressing with its project to start a digital bank together with Grab, the multinational ride-hailing company.

Singapore's central bank and financial regulator, the Monetary Authority of Singapore is looking to award two full licenses for consumer digital banks, for which there is fierce competition. 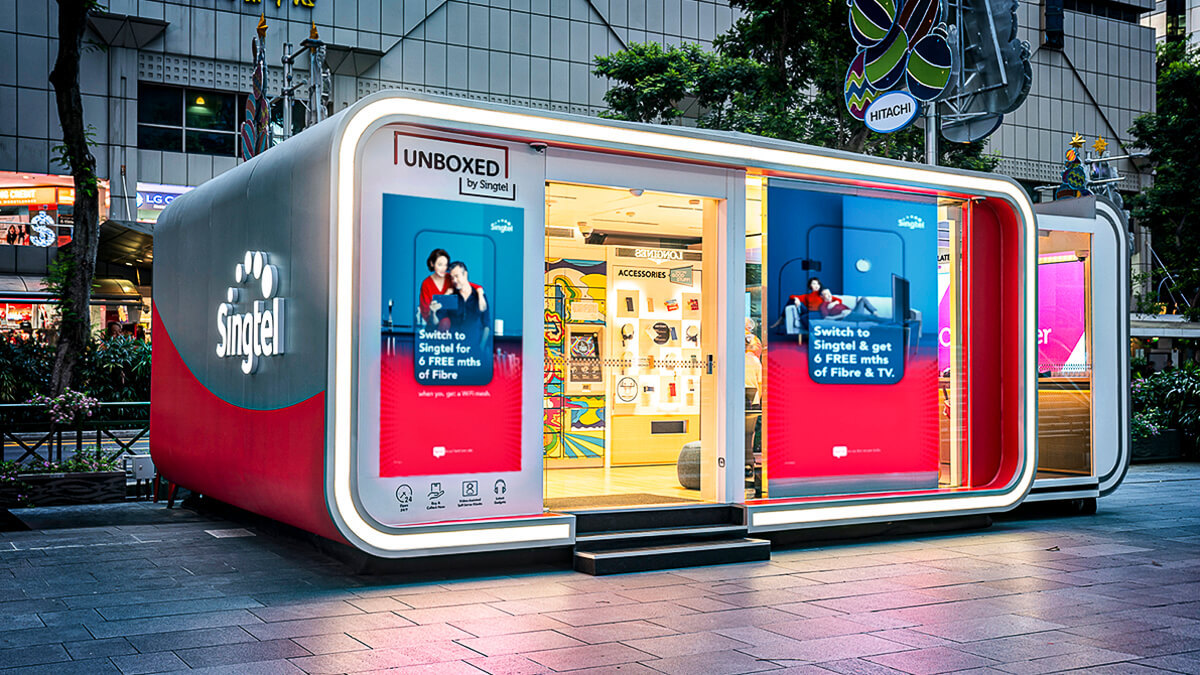 Out of the box: Singtel and Grab (the taxi people) have joined forces to create a digital bank  following emerging market telcos into financial services.
(Source: Fitch)

Singtel may have to commit over S$600 million (US$400 million) to the digital bank in the long term. Grab currently holds a 60% stake in the joint venture.

The bank venture brought on board Charles Wong as its managing director in April. Wong is a 20-year veteran of Citi and most recently its head of retail banking in Singapore.

If it can secure a license, the new bank has the potential to win a 2-4% market share in Singapore's quickly growing banking sector within the next few years, says Mittal.

The Singtel-Grab joint venture would unite two companies with large regional user bases, both headquartered in the island city-state.

Singtel is majority owned by Temasek Holdings, a state-owned investor. Grab is backed by SoftBank.

Both companies saw their revenues fall during COVID-19 lockdowns.

Singtel said in June that Singapore's lockdown measures caused its mobile service revenues to fall in April and May, as customers relied on Wi-Fi as they stayed indoors.

Its operating revenue in its Singapore consumer division accordingly fell by 22% year-on-year, to S$406 million ($298.6 million), in the three months ending June 30.

And Grab laid off 360 employees in June, as movement restrictions hit the ride-sharing industry.

In some markets Grab saw its rider volumes down by double-digit percentages, said its chief executive Anthony Tan. However, it has rebounded somewhat, through the flourishing of its food delivery arm.

Singapore has greatly reduced its COVID-19 infections with forceful government measures, though Singaporeans returning from overseas have brought cases back to the country since.

A run on the bank(ing licenses)

Singtel and Grab are not the only companies to see the attractiveness in a gamble on opening a digital bank in Singapore.

With ongoing instability and a crackdown from the Chinese mainland afflicting the Asia-Pacific's existing banking hub in Hong Kong, the greater political predictability of Prime Minister Lee Hsien Loong's country may be an asset.

Online gaming company Sea, which is backed by China's Tencent and is currently Singapore's most valuable publicly listed company, is applying for a license as well.

A record number of digital banking transactions have taken place in Singapore during the coronavirus outbreak, it adds.

And for both Singtel and Grab, with COVID-19 continuing to have the potential to wreak havoc on their telecom and ride-sharing revenues, a side hustle in the banking scene might just seem all the more attractive.