Japan is making a renewed push to speed its national 5G rollout, a top economic priority of the new government.

In the latest move, SoftBank Corp has announced a plan to raise 35 billion yen (US$282.5 million) to expand its 5G network.

It describes it as a "social loan" aimed at tackling some of Japan's pressing social issues, such as an aging population and the hollowing out of the countryside.

It would also contribute to the birth of new industry sectors and create new corporate value, SoftBank said.

But the accelerated rollout is also a response to the government's more aggressive deployment targets. 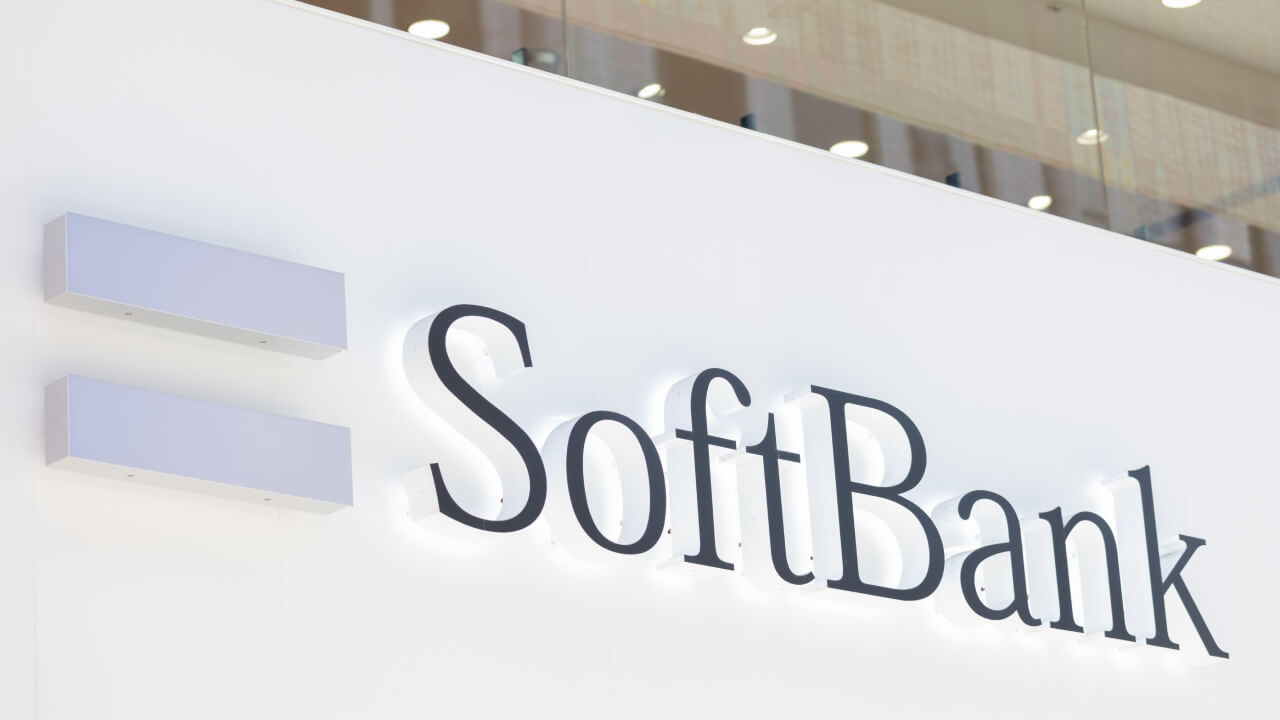 The Ministry of Internal Affairs and Communications (MIC) aims to boost 5G coverage from the current rate of around 30% to 95% of the population by March 2024, public broadcaster NHK reported.

The ministry said after consultation with the operators it was targeting 97% coverage by early 2026 and 99% by 2031.

"Speedy expansion of 5G availability is a must," Communications Minister Kaneko Yasushi told NHK. "We will swiftly establish the necessary environment so that 5G technology can benefit as many people as possible."

5G at the forefront

Prime Minister Kishida Fumio, who took office last October, has placed 5G and digitalization at the forefront of his economic priorities.

In a speech to Davos in January, Koshida said COVID-19 had made Japan realize how far it lagged in digital technology, although it also showed these technologies were "indispensable in solving Japan's social problems."

"Now is a chance for Japan to take this opportunity and I will push forward our digitalization. The key to this is infrastructure."

Marc Einstein, chief telecom and digital analyst at ITR Corporation, said 5G and 6G were "a much bigger focus of the Kishida government compared to his predecessors."

The government was aware that Japan's 5G deployment lagged behind South Korea and other nations, and while NSA coverage was progressing, "there is still a significant amount of coverage needed using SA mode for mmWave etc."

Additionally, the Japanese industry had largely missed out on 4G, and vendors like NEC and Fujitsu see a large opportunity in global 5G, he said.

To support this, the government wants to build a robust local ecosystem, "which requires a strong domestic network," Einstein said.