India's two state-run telcos, Bharat Sanchar Nigam Limited (BSNL) and Mahanagar Telephone Nigam Limited (MTNL), are expected to finally switch on their 4G networks by the end of 2022, according to media reports.

This means they will offer 4G only after the private telcos have launched 5G services. India is set to carry out the 5G spectrum auction by early June, and private service providers are likely to launch by August-September 2022.

This delay is mainly because BSNL is using locally designed and developed equipment. 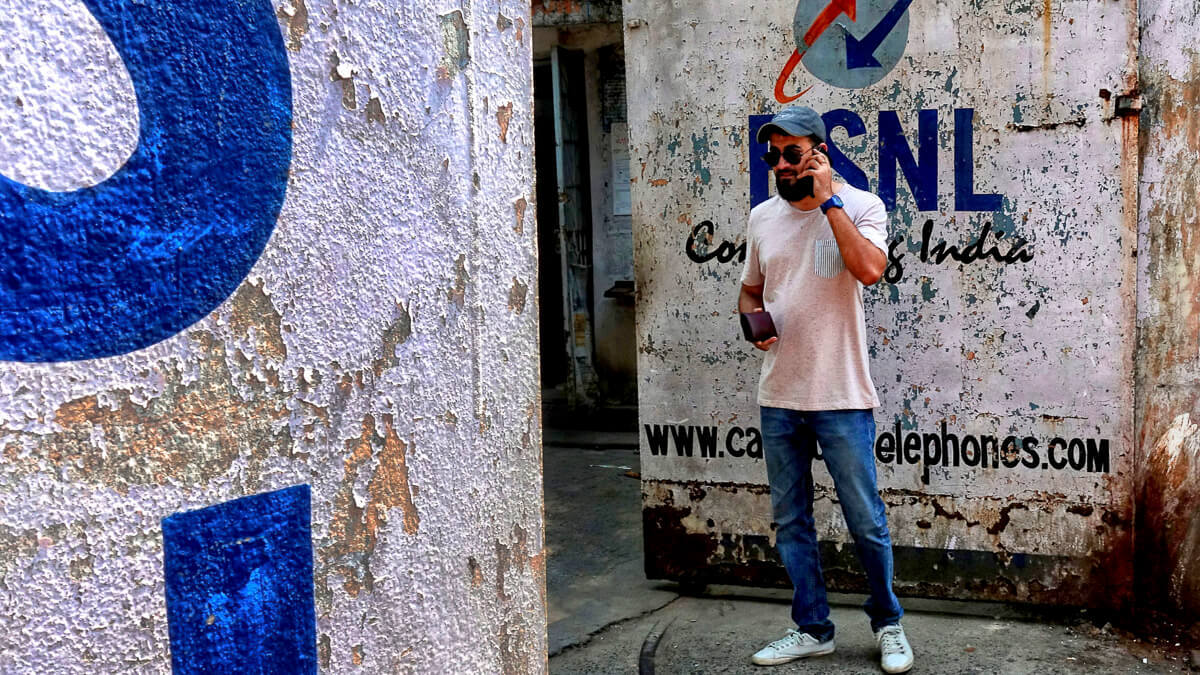 This is part of the government's efforts to promote the policy of Atmanirbhar Bharat (self-reliant India). Minister of State for Communications Devusinh Chauhan recently said that since the implementation of a revival package in October 2019, the two telcos have achieved operating profit for the first time.

BSNL plans to start the next stage of 4G trials by August 2022 in four cities in the state of Kerala - Thiruvananthapuram, Ernakulam, Kozhikode and Kannur.

Media reports have also indicated that BSNL will launch 4G services in the state of Gujarat. As Gujarat is a border state, the telecom department has strategically chosen 60 villages to install 50 towers.

So far, 47 villages have received mobile connectivity and the rest will be covered by June 2022. The cost of setting up this infrastructure is INR410 million ($5.37 million).

BSNL in talks with TCS

It has been reported that BSNL is in the process of finalizing commercials with Tata Consultancy Services (TCS) to procure equipment for 6000 sites. In addition, the operator placed an order with Mumbai-based TCS for 6,400 radio sites to be deployed on the 2100MHz and 900MHz frequency bands.

The price offered by BSNL was INR5600 million ($73.37 million); however, TCS has yet to accept this offer and is in negotiations.

The Atmanirbhar policy has led to an inordinate delay in the launch of BSNL's 4G services. The earlier launch of 5G services by private telcos places BSNL at a massive disadvantage.

The service provider continues to lose its subscriber base because it can't compete. BSNL's market share has been hovering around 10% in the wireless segment for the past few years.