In a first, China hands out 5G spectrum to aircraft-maker

State-owned aircraft manufacturer Comac has become the first Chinese enterprise to be granted spectrum for its own 5G private network, prompting speculation that the telcos' monopoly on industrial 5G may be ending.

China's Ministry of Industry and Information Technology made the surprise decision last week to issue Comac spectrum in the 6GHz band, usually set aside for fixed satellite, and the 25GHz mmWave band.

A research note by Huachuang Securities said the move was of "great significance" for enterprise private networking and would likely "accelerate development of the industrial Internet industry chain and empower thousands of industries." 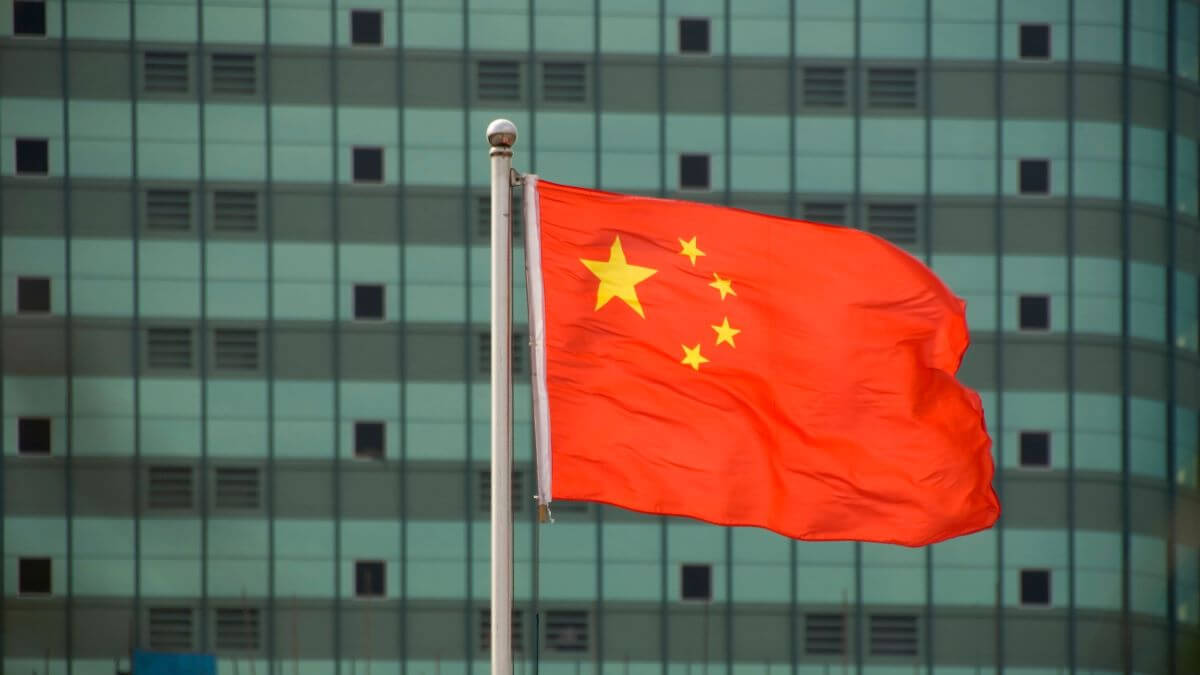 Of course, China's enterprise 5G has already achieved huge scale, with more than 4,000 projects, according to MIIT, or more than 8,000 if you accept the operators' numbers.

So while the Comac allocation has heightened expectations of wider private sector access to spectrum, in reality it most likely will be restricted to just a small number of large and mostly state-owned enterprises.

Comac itself is an outlier: a government-owned business engaged in one of the country's highest-profile projects, developing China's own passenger jet.

The company probably has multiple reasons for acquiring spectrum, though from the government point of view the most important is probably data security  a national priority these days.

Only the telcos can play

One constraint on the wide allocation of frequencies to business is the limited capacity in the 6GHz and 25GHz bands, which the MIIT is reportedly setting aside for industrial Internet.

But the bigger reason is that most enterprises don't have the ability or the interest to manage their own private networks and spectrum resources.

Logically it should be cloud and enterprise IT players like Alibaba that are allocated spectrum to help them do that – but that isn't what's happening here.

5G remains a game only the operators can play.

From the government viewpoint, 5G is critical for the digital transformation of its huge manufacturing sector and it has the full attention of senior officials.

At a conference on industrial 5G last week, MIIT Deputy Minister Zhang Yunming said he believed China had created its own industrial 5G model led by the national government, with local government support and the ability to facilitate links between industry and operators.

He said the model was ready for large-scale development and he called for the creation of 5G standards in each industry.