Huawei has dumped its autonomous driving chief after he said Tesla is "killing people" and suggested autonomous cars will inevitably cause road deaths.

Su Jing, head of the intelligent driving products department, had been removed from his post for "inappropriate" public comments about Tesla, Huawei said in a statement sent to media on Tuesday. 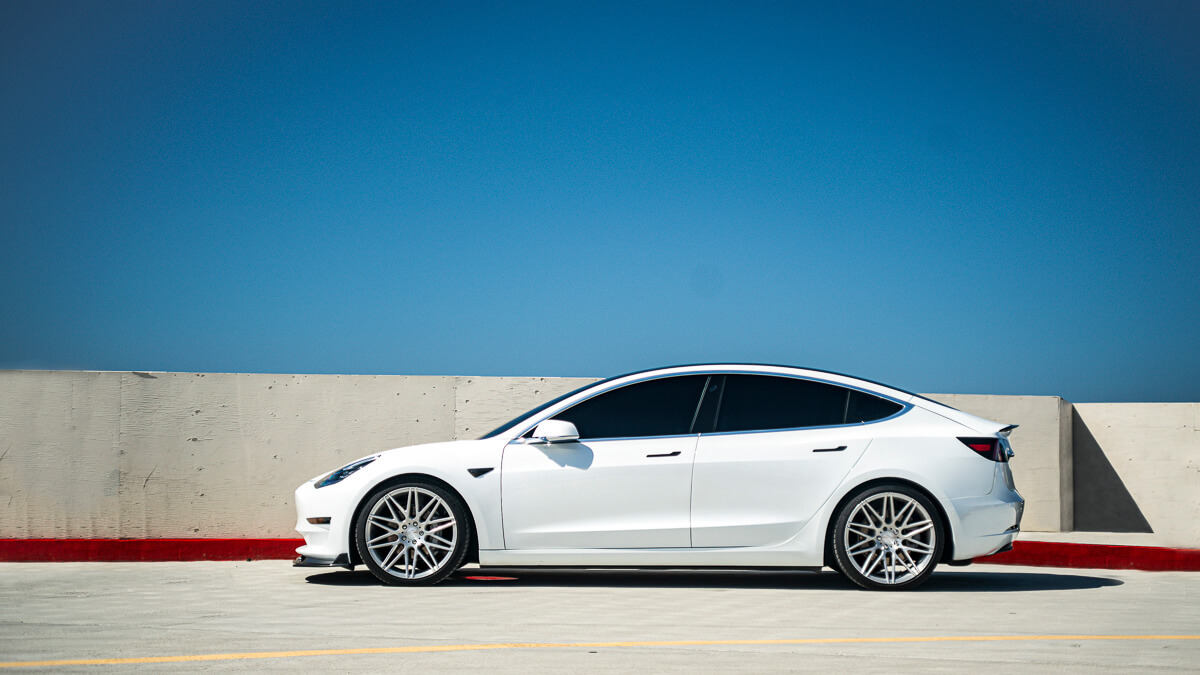 Killing machine? It might look like an eco-friendly electric vehicle  but Huawei's Su thinks it's deadly.
(Source: Unsplash)

Huawei founder and CEO Ren Zhengfei personally approved Su Jing's removal, according to multiple reports. Su is still on the payroll but has been sent for further training before being assigned to another position.

Su made his remarks in answer to a question on autonomous driving safety at the World Artificial Intelligence Conference in Shanghai earlier this month.

"Everyone can see that Tesla actually has had a high accident rate in the past few years. From the killing of the first person to the most recent killing the accidents are very similar," he told the audience.

"When machines enter human society and interact with humans, machines will definitely cause accidents. [It] may sound ugly to use the word 'killing', but to say that we want to reduce its accident probability to the lowest possible level. In terms of probability, this is something that may happen."

It's not the first time Su has taken aim at Tesla. At a Huawei media event in April, he mocked Tesla's Robotaxi scheme, claiming "companies with Robotaxi as their business goals will be dead" and boasted that "Huawei is absolutely No. 1 in autonomous driving."

In its statement, Huawei said it "respects the efforts and contributions of every participant" in the autonomous driving field and hopes to develop the technology together with other industry players.

Following his dismissal, the outspoken exec was defended by a number of people, who said Su was merely acknowledging the truth – that driverless cars can be dangerous.

Before serving as the head of Huawei's intelligent driving products, Su worked at Huawei HiSilicon where he led the development of the DaVinci AI chip architecture. Previously he had been chief architect of Huawei's handset business.