China Mobile, China Telecom and China Unicom are stepping up to support the national crusade to boost China's computing power.

Government agencies have issued a series of reports in recent months about the need to build out China's computing capabilities in a global race against the US and other big economies. In the latest study, the Ministry of Industry and Information Technology's (MIIT's) think tank CAICT described computing power as the foundation of the digital economy and an important driver in tech progress and economic growth.

According to CAICT's calculations, every 1 yuan invested in computing power drives an average of 3 to 4 yuan in economic output.

The biggest consumer of computing in China by far is the Internet industry, which includes everything from e-commerce to video streaming and accounts for 47% of the national total. Telecom is the fourth largest consumer, accounting for 8%, behind government (11.4%) and services (9%). 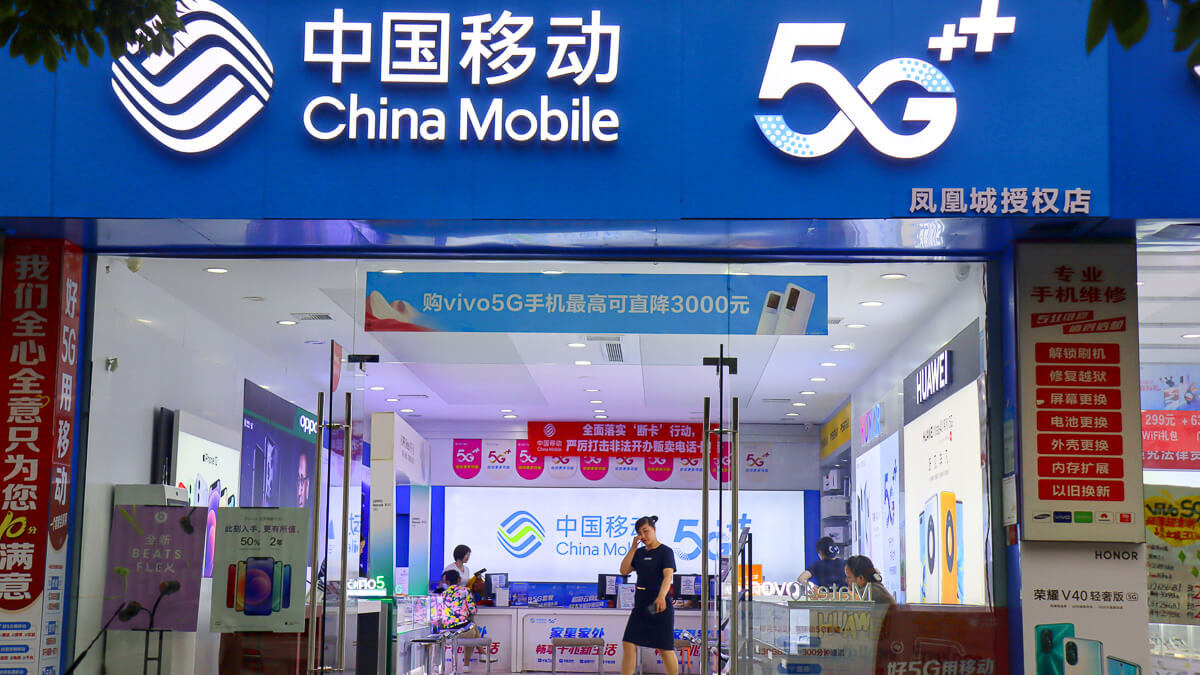 China's aggregate computing power grew 55% annually from 2016 to 2020, well ahead of the global growth rate. This placed China second in the global rankings with 31%, behind the US at 36%.

While this sounds like yet another grand plan from China's econocrats, they are not the only ones thinking about the strategic implications of computing. The US, the EU and Japan have all released plans on computing infrastructure or high-performance computing in the last three years. A new Brookings Institution study that ranks national computing strategies put the US and China in the top two positions.

China's telcos are already building out their computing and cloud capabilities across three main areas.

One is direct investment in data center and server capacity to meet the skyrocketing demand for cloud services. According to MIIT figures, operators' aggregate cloud revenue grew 86% in 2020 and 95% in the first three quarters of 2021.

Another focus area is the additional computing grunt to drive their operations, in particular the big uplift in 5G and video streaming traffic as well as the increasing role of network automation.

The telcos are also investing in additional computing power for new services and applications, like AR/VR, autonomous vehicles and other enterprise use cases that require large amounts of real-time processing.

Now that the government has made its thinking clear, China's three operators have begun signaling their support for the program. They have all noted that they are already developing their computing capabilities through "cloud-network integration" and other similarly named projects.

In its own white paper, China Mobile said it is aiming to bring its computing power and network together into a "single-point access, ready-to-use service" like water and power.

China Telecom, which says it accounts for a tenth of China's computing power, is building a national cloud with bases in Mongolia and Guizhou, and tiered distribution to every major city in the country.