China's three operators published financial results for the first three quarters of 2020, with all three reporting higher revenue for the period albeit with only moderate rates of growth. 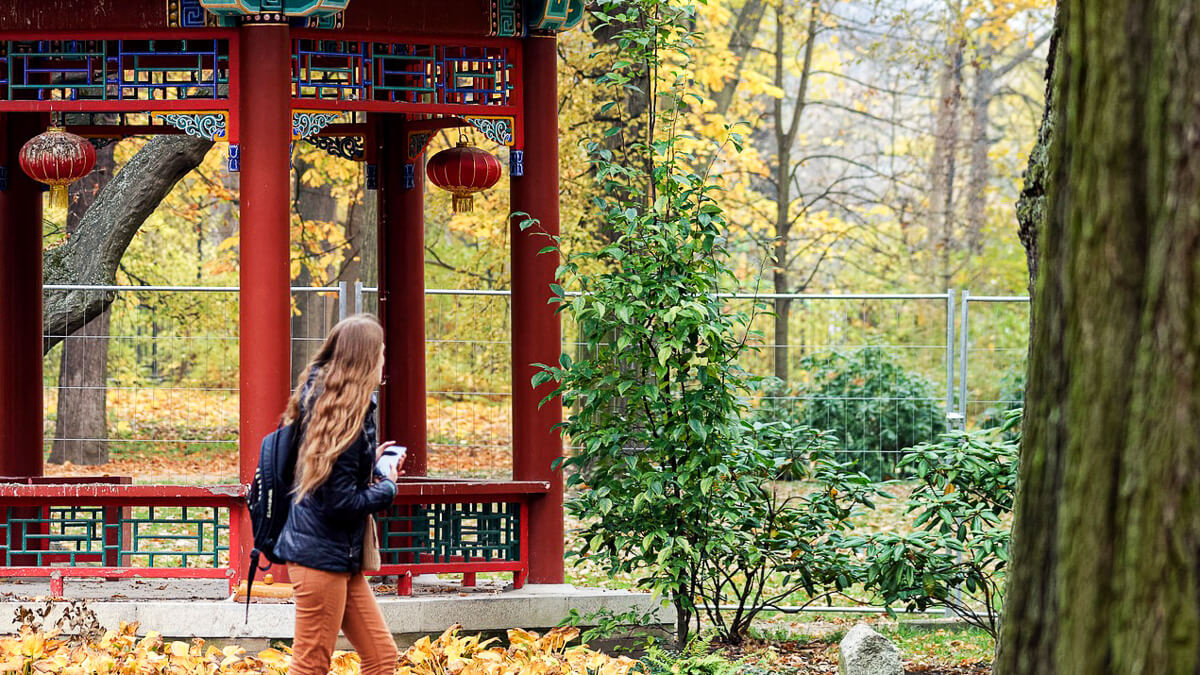 Always on: Both operators have seen increases in 5G subscribers, with China Mobile adding 98 million in September 2020.
(Source: Candid_Shots from Pixabay)

China Mobile said it recorded 113.59 million 5G users by the end of September 2020, up from just over 98 million in the previous month. The Chinese operator has a total mobile subscriber base of 946 million. At 769.5 million, by far the majority are 4G subscribers.

China Telecom reported 64.80 million 5G subscribers by the end of September, up 7.66 million compared to the previous month. The net number of mobile subscribers rose by 1.66 million to 349.35 million.

Marbridge Consulting noted that despite its lower overall subscriber base, China Telecom is outpacing China Mobile in terms of 5G penetration, with 5G accounting for 18.5% of its base, compared to 12% at China Mobile.

China Unicom gained 0.51 million mobile subscribers during September, increasing its total mobile base to 309.18 mln. Of the total, 266.45 million were 4G subscribers. China Unicom did not reveal its 5G subscriber totals.