In separate filings, after losing an appeal against NYSE's decision to delist them, each said they now expected NYSE to apply to the Securities and Exchange Commission for permission to remove them from the "Big Board."

If all goes to plan the trio will exit NYSE on May 17 or thereabouts. 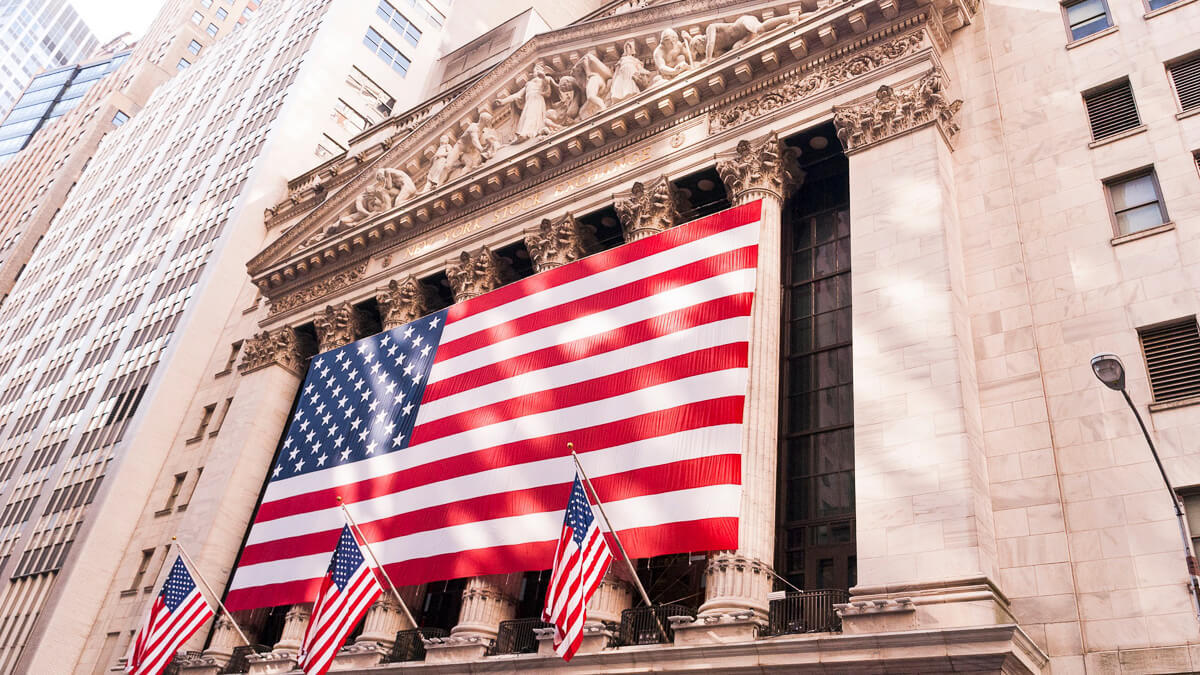 Stars and stripes: Despite hopes that the Biden administration would be less confrontational, the big three telcos are still set to delist from the NYSE.
(Source: David Vives on Pixabay)

Trump, when in office, signed an executive order last November banning US investment in companies perceived to be at the beck and call of Beijing and posing a threat to national security.

"State-run" China Mobile, China Telecom and China Unicom, with their suspected close ties to the country's military, fell into that category.

The following month, Congress passed a law to forcibly delist companies that refused to submit to US audit inspections for three years. This, not surprisingly, went against the Beijing grain.

No change with Biden

When Joe Biden took office in January, there was hope in some quarters that Trump's successor might want to take the heat out of rising US-Sino tensions by toning down anti-China rhetoric.

So much so that China's "big three" asked NYSE to review its decision. Yet Biden has not wavered from Trump's stance on this issue, keeping legislation in place passed under the previous administration.

Flak for Chinese operators on US soil is not solely confined to NYSE.

The Federal Communications Commission recently took steps to strip China Telecom of its operating license, something which it has held nearly two decades. China Unicom and ComNet, a subsidiary of Pacific Networks, are also in the FCC's crosshairs.

"These companies are indirectly owned and controlled by the Chinese government," argued Jessica Rosenworcel, the US telecoms regulator's acting chairwoman. "There is strong reason to believe that they will have to comply with requests from the Chinese government and advance its goals and policies," she added.

For their part, the operators have told regulators they have not been asked by China to take any action that would jeopardize US security.