China Telecom and China Unicom allocated 97% of their 2.1 GHz joint tender to Huawei, ZTE and Datang Mobile, with just under 3% going to Ericsson, according to Reuters and China domestic media reports. That is despite Ericsson reportedly submitting the lowest bid, 13% below Huawei's price of 20.53 billion yuan ($3.18 billion). 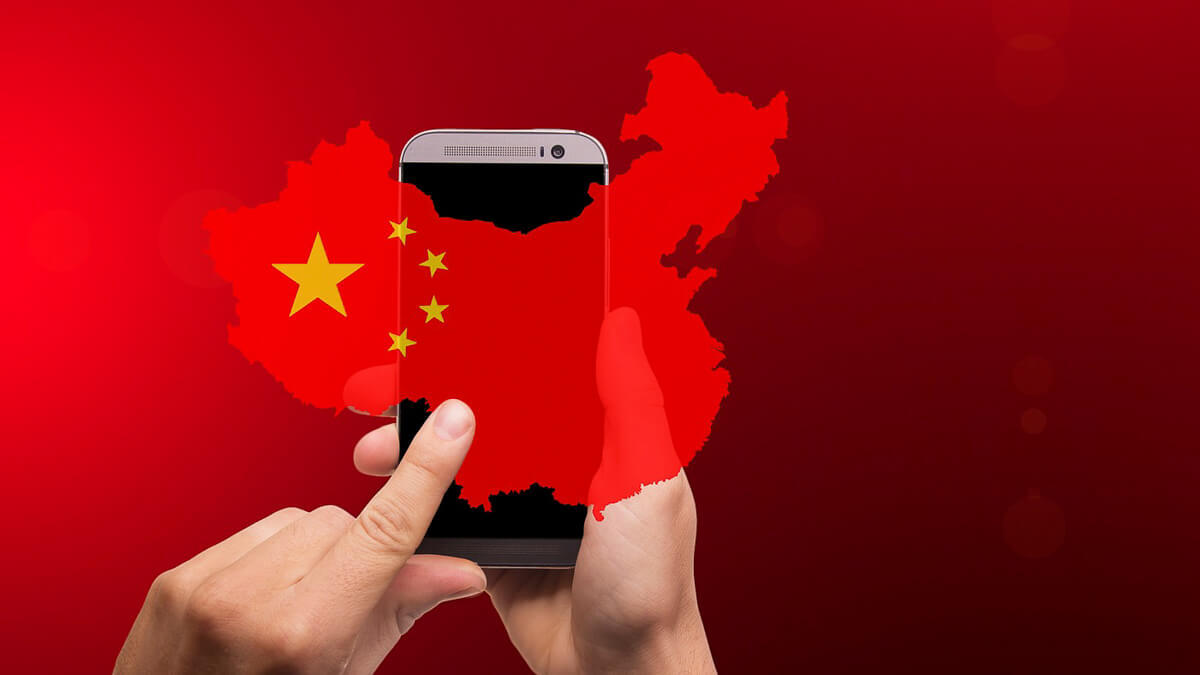 This result comes on the heels of a China Mobile tender two weeks ago in which just over 60% went to Huawei alone, with non-Chinese suppliers collecting just 5.4%. Ericsson, which won 11% in the corresponding tender last year, was the biggest loser, dropping to 1.9%.

Yet after its well-documented concerns about the Swedish government's stance on Huawei, it may well be pleased to receive any share at all. Welcome to telecom's new normal, where Huawei is excluded from many western markets and western vendors are barely a rounding error in China. Yet in reality it's not a huge distance from the old normal.

Foreign vendors' share of China network contracts has been in decline for years; China's response to the Huawei bans has merely sped up the trend. It's no secret that governments have always given a leg-up to their national champions. China is unusual in still pretending otherwise.

Chinese officials and Huawei execs are fond of excoriating foreign governments for denying themselves and consumers access to the best technologies, prices and services by prohibiting Huawei. It's a fair point, but it's fair to note too they rarely apply the same critical thinking to their own market.

Datang Telecom, the perennially struggling third wireless vendor, can never sell a base station outside China yet regularly outperforms Nokia and Ericsson at home. Likewise, ZTE, which has enjoyed a turnaround but not from its modest international network business. China's accelerated 5G rollout helped increase network kit sales around 17% last year, adding about 10 billion yuan to its topline.

Then there's the notorious case of China's experiment with TD-SCDMA, possibly the most unpopular mobile technology of all time. It may have been a wily strategy to fund the national pursuit of global wireless leadership but it hardly benefited customers or the economy. Nomura Securities calculated the bill for the network alone at 188 billion yuan, with device and marketing costs likely taking the total well past 200 billion ($30.9 billion).

Beyond telecoms, Reuters revealed Monday that Beijing had quietly issued new procurement guidelines to state-owned entities in May, setting minimum local content requirements of up to 100% for certain products. This creates additional barriers to foreign firms and breaches the commitments China made when it joined the WTO in 2001.

The new normal just picks up from the old normal.