China has fallen out of love with the tech giants and is seeking new ways to punish them. Meituan, China's third-most valuable Internet firm, is the latest to come under scrutiny.

It's accused of abusing its market power, deploying a practice known as er xuan yi  literally "pick one out of two"  to demand exclusivity from vendors. In Meituan's defense, it is a widely used commercial tactic by all of the big tech companies for years.

It is only now that the authorities have allowed the antitrust watchdog, State Administration of Market Regulation (SAMR), off the leash. Revisions are also underway to the Anti-Monopoly Law to give it more teeth. 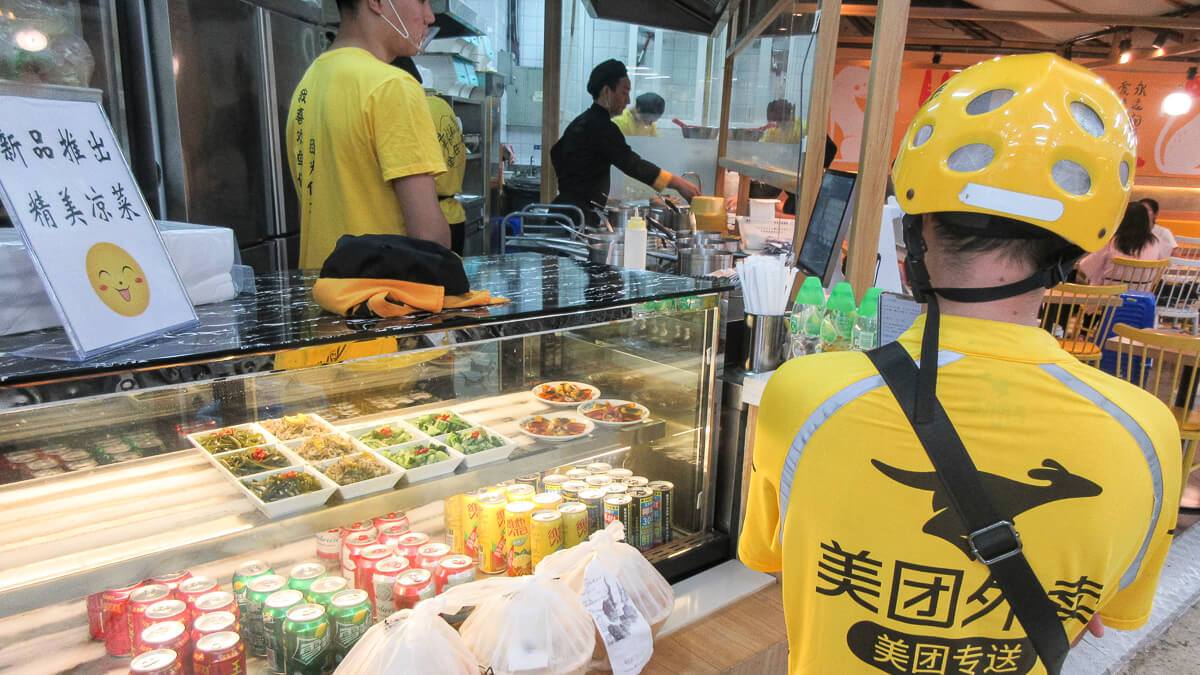 The biggest target in its sights is Alibaba, handing out an 18.2 billion yuan (US$2.8 billion) fine last month.

According to financial magazine Caixin, this is not the end of the process but merely the initial penalty. Alibaba has since unveiled new measures to make it simpler and cheaper for merchants to do business on its online malls.

Financial regulators have decided the risk from Ant's loans and micropayments business, which accounted for 40% of sales last year, is too great. Now it looks like they are demanding that Ant and other tech firms exit the broader financial services loans business and confine themselves to payments.

They've also launched a probe into how the IPO cruised so smoothly through the approval process, despite official concern about the business model.

Ma's biggest mistake was almost certainly the speech he made just prior to the IPO where he made some harsh (by Chinese standards) criticisms of banking regulation in front of senior officials.

This crossed multiple red lines, in particular the one in which business leaders confine themselves to business.

After handing out the Alibaba penalty, government officials called in execs from 34 tech firms, including Tencent, Bytedance, JD.com and Baidu, to read them the riot act.

Among other things they told them to stop demanding exclusivity from vendors, to protect users' privacy and to stop the sale of so many fake products on their platforms, Caixin reported. All of the 34 companies have issued statements expressing their contrition.

This bout of antitrust fever doesn't apply to the telecom sector or any state-dominated industry, however. There's never been an antitrust case against a major state-owned company.

In telecoms, officials would no doubt argue there is no need. They would say the industry has delivered on price, network rollout and global 5G leadership.

That is despite one of the oddities of Chinese telecom, which is the absence of any legislation. A Telecom Law has been in the drafting process since 1980, perhaps heading for the Guinness Book of Records for slowest piece of lawmaking.

In 2000, the industry promulgated regulations as part of the run-up to WTO accession but more important is the role of key agencies  regulator MIIT, the formal state shareholder SASAC and economic planner NDRC.

Additionally, the top positions in big operators are all party appointments who can be guaranteed to fall into line with government expectations.

The last serious attempt to pass the law was 2005. Why it failed has never been made clear, but most likely it is because it threatened to take power away from the agencies that now make the rules and impose a degree of transparency.

But you can't blame proponents of the law for not trying, because the Telecom Law is back.

It's part of a push to pass new legislation to drive the digital economy, including Internet finance, AI and the cloud.

But no one is holding their breath.