The service provider recorded a net profit of INR8.54 billion ($117 million) for the quarter ended in December 2020, which marks Airtel's return to profitability after reporting six quarters of loss.

The company claims to have recorded the highest ever consolidated quarterly revenues – INR190 billion ($2.6 billion) – from an Indian business. 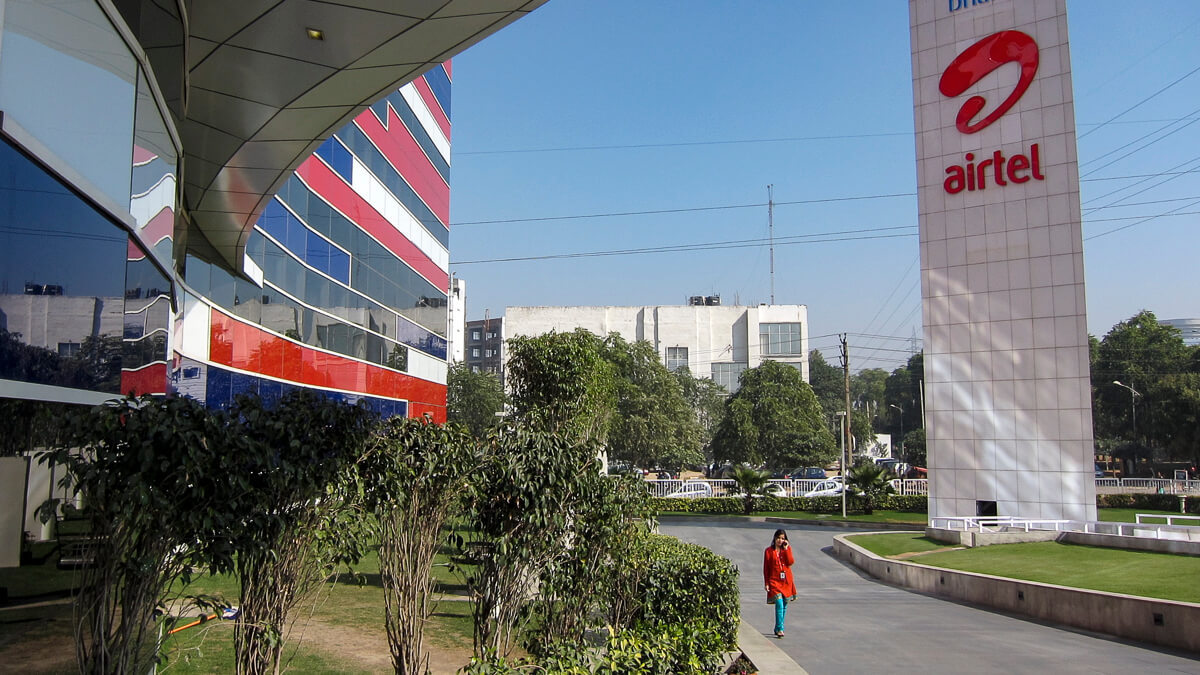 What led to this growth is the record number of 12.9 million 4G subscribers that joined its network in the third quarter. The company added 700,000 postpaid customers in the December quarter.

The data usage per customer has also gone up from 16.4GB in the July-August-September quarter to 16.7GB in the December 2020 quarter.

"The main highlight of the quarter was the 13 Million 4G customers we added in our wireless business. As a result, we grew our revenues by 25% over the same period last year and margins expanded," says Gopal Vittal, Airtel's chief executive officer, in a press statement issued by the company.

The company's ARPU is considerably higher than Jio's December quarter ARPU of INR131 ($2.07). Airtel's subscriber additions are also much better than Jio, which added just 7.3 million in the last quarter against Airtel's 14 million in the same period.

Airtel recorded the highest ever customer addition of 215,000 in the home business in the October-November-December 2020 quarter.

However, the ARPU dropped from INR783 ($10.5) in the previous quarter to INR705 ($9.5) in the December quarter. The price drop announced by the company last year led to more customers joining the network, but it also dragged the ARPU down.

The company's business unit, Airtel Business, also recorded growth on the back of increased demand for enterprise connectivity solutions.

"Airtel Business continues to accelerate its momentum with 9.2%YoY growth, driven by demand for connectivity and solutions across global business and domestic businesses," says the company press release.

Bharti Airtel is not just gaining more subscribers than its rivals, it is also making efforts to lead the market where new technologies are concerned.

The company's board has also approved plans to raise funds of up to INR75 billion ($10.8 billion) via debt as it prepares itself for the upcoming spectrum auction, and to pay the pending Adjusted Gross Revenue (AGR) dues.

The telco also needs resources to expand the 4G network as the number of subscribers and data usage continues to rise.