UScellular warns cable: FWA is coming for you, but not until 2024

The offering could spell trouble for cable operators in the company's mobile network footprint, according to UScellular CEO Laurent Therivel.

"Next year, when we fire up midband, which will be at the end of next year, I expect that mix [of new FWA customers] to move more towards taking share from cable companies," Therivel said during his company's earnings conference call last week, according to a Seeking Alpha transcript.

But cable operators don't have to worry just yet because UScellular's midband 5G network won't be fully up and running until the end of 2023.

The financial analysts at Raymond James explained in a recent note to investors: "Fixed wireless home Internet represents a significant opportunity to further monetize spectrum and network. But until [midband] C-band spectrum used by satellite operators is cleared in UScellular markets by late 2023, the product remains a very nascent 4G LTE product that has grown to 66,0000 subscribers, but T-Mobile's 5G driven product now has 2.1 million subs. So the deployment of C-band spectrum should drive a meaningful customer ramp, but not until the fourth quarter of 2023."

According to BroadbandNow, cable company Mediacom, which operates a cable network in some of UScellular's core markets, could feel the brunt of UScellular's FWA efforts. UScellular today counts a total of around 5 million mobile customers and 66,000 FWA customers, and offers mobile services in parts of about 20 US states.

Fixed wireless has been a hot topic, with T-Mobile and Verizon chewing up an estimated 95% of the total US broadband market in the third quarter with their combined FWA businesses. Much of that growth has been at the expense of cable operators like Comcast and Charter Communications, both of which are reporting historically low rates in broadband customer growth.

For its part, UScellular has long eyed the FWA opportunity. The company launched fixed wireless services over its 4G LTE network in 2018. More recently, it has been toying with fixed wireless over its 5G millimeter wave (mmWave) spectrum holdings. UScellular acquired roughly $402 million worth of mmWave spectrum licenses across three recent FCC spectrum auctions. 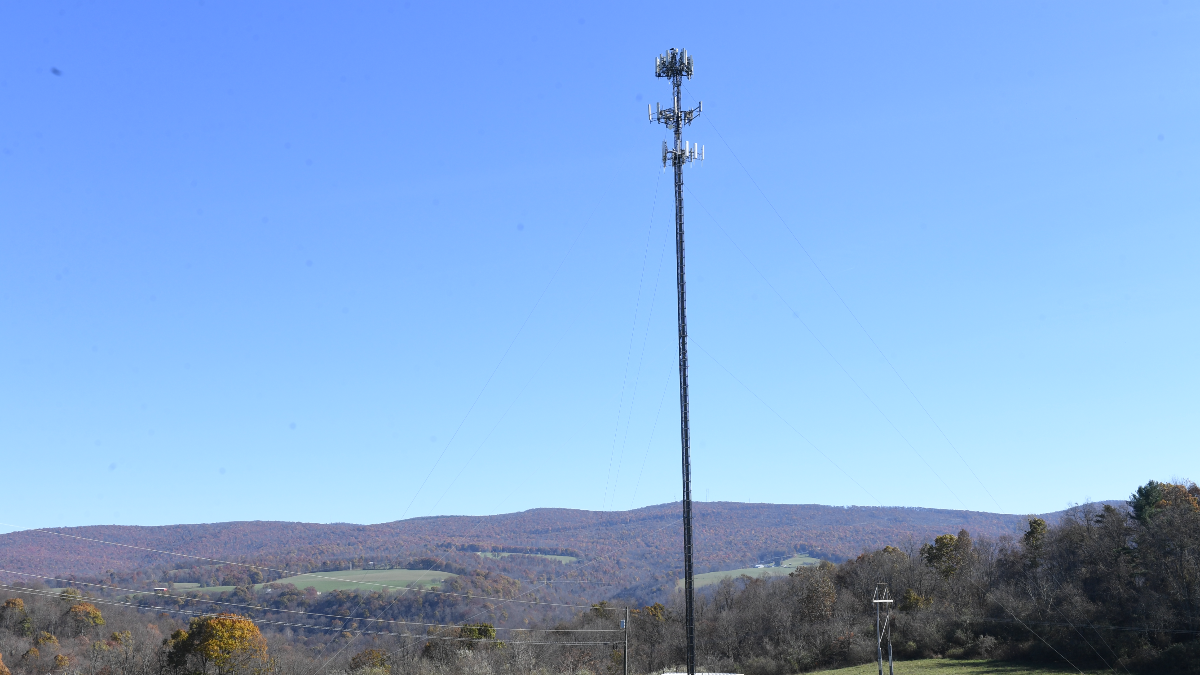 But just like T-Mobile and Verizon, UScellular doesn't expect to offer widespread FWA services until it can deploy 5G technology over its new midband spectrum holdings. Along those lines, the company spent around $1.9 billion for midband spectrum licenses across two recent FCC spectrum auctions: the C-band auction and the 3.45GHz auction. But because satellite companies like SES and Intelsat are still using that C-band spectrum, UScellular can't offer midband 5G services until those companies vacate the spectrum. They're scheduled to do so starting next year.

UScellular officials have said the company expects to begin installing midband 5G radios into its network at a rate of 800 and 1,000 cell sites per year after 2023, primarily using equipment from Nokia and Ericsson. The company said it expects to be able to offer FWA speeds around 300 Mbit/s.

"I think things like network sharing and so on, we continue to engage in those conversations," UScellular's Therivel said. "I do think, in the long run, this concept of building out four or five, duplicative 5G or duplicative 6G networks in rural America doesn't make sense economically. And so I think there will be opportunity there. We continue to have conversations with players in the industry, but probably nothing specific to report beyond that."

However, Therivel did go on to say that UScellular might be open to roaming and network sharing discussions with companies like Dish Network. Dish officials have also expressed openness toward network sharing. But even though network sharing in the US has long been a discussion topic, it almost never results in any actual business deals.

Part of the reason UScellular is looking for networking partners is because the company is facing increasing competition in its core market for smartphone services. In the third quarter, UScellular reported the loss of another 22,000 postpaid phone customers.

Therivel acknowledged that UScellular is seeing more competition in its markets as AT&T and T-Mobile expand their networks into its markets, and as cable companies increasingly expand their mobile businesses. This has caused some analysts to express concerns.

"We do not see a near-term path to unlocking that [UScellular] value," wrote the analysts at Raymond James. The firm recently downgraded its opinion of UScellular's shares following the release of the company's quarterly results.