T-Mobile appears to be in the midst of a sweeping set of leadership changes that will see some executives promoted, some shifted and others leaving the company. Importantly, the changes appear to focus on three areas: customer care, business sales and marketing.

Among the big changes: Jon Freier will take over customer care; Callie Field will take over T-Mobile Business; and Mike Katz will be T-Mobile's new CMO. Dow Draper, president of emerging products at T-Mobile and architect of the company's new fixed wireless Internet business, will leave in April. 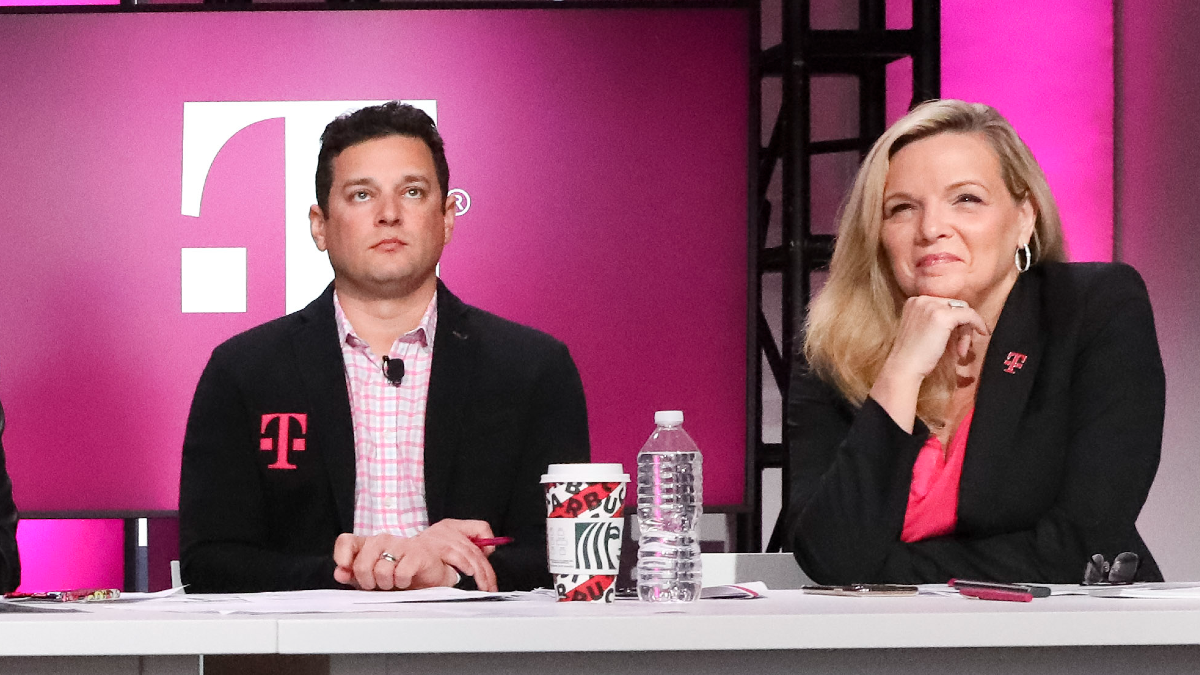 Some T-Mobile executives boasted of their new appointments on Twitter. The messages dovetail with a lengthy article from The T-Mo Report, citing emails from T-Mobile's Mike Sievert and Jon Freier, detailing the reshuffling. A T-Mobile representative did not immediately respond to questions on the topic from Light Reading.

The moves appear to suggest T-Mobile is refocusing on marketing and customer care at a time when it's suffering in both areas.

In customer care, T-Mobile has been struggling to retain the Sprint customers it acquired in 2020. Although T-Mobile made customer care a highlight of a major media announcement in 2018, a Bloomberg article from late last year outlined the company's new struggles in the area.

In marketing, T-Mobile has been without a CMO for almost a year, following the surprise departure of Matt Staneff. Now, Katz will take over that role, leaving his post atop T-Mobile Business to Field.

T-Mobile's marketing shift is noteworthy considering T-Mobile recently surpassed AT&T in terms of overall brand perception, according to a January survey of around 1,000 respondents conducted by the financial analysts at Cowen. However, when asked, "which carrier do you perceive to have the best 5G network?" survey respondents widely favored Verizon (42%) over T-Mobile (31%).

T-Mobile has positioned its 5G network, coupled with inexpensive service plans, as the centerpiece of its marketing message for years now.