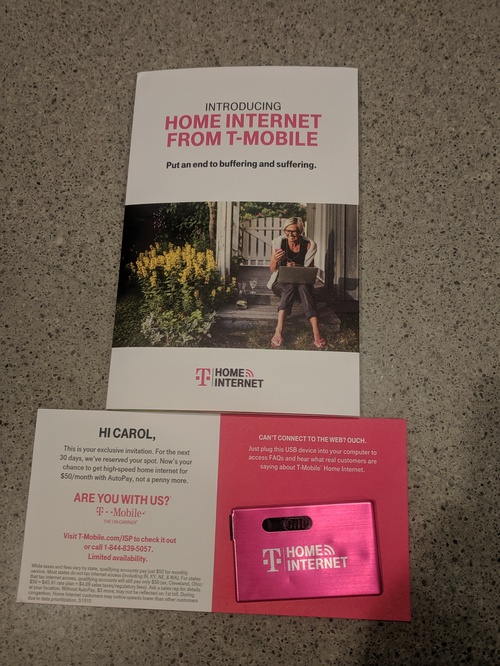 3GPP Release 17: Completing the First Phase of 5G Evolution
Setting off the 5G Advanced Evolution
Enabling the metaverse with 5G
How 5G is enabling resilient communication
Why and what you need to know about 6G in 2023
More Blogs from DanoVision
Six takeaways from the smartphone market's Q4