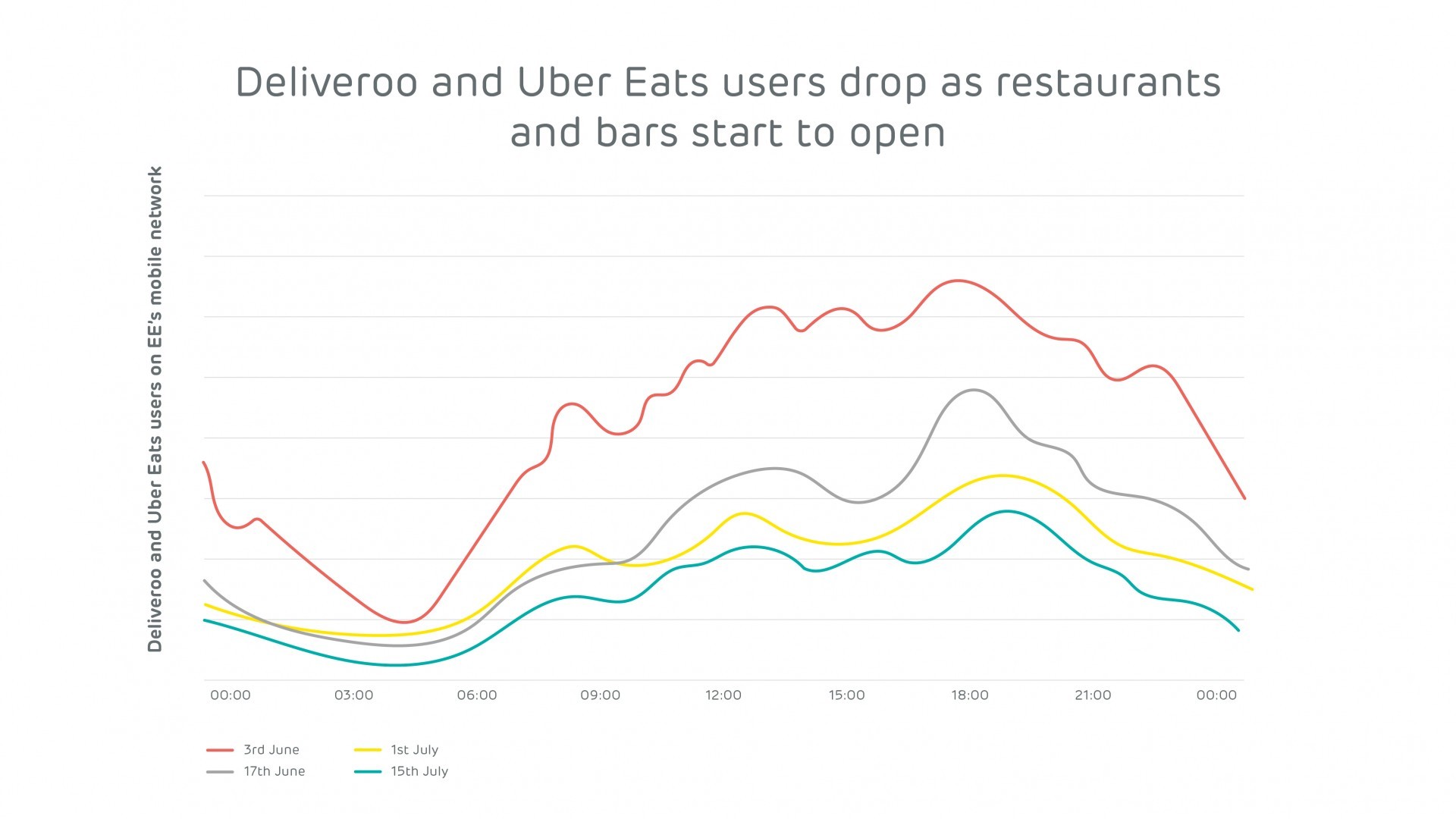 What's your takeaway from this graphic?
(Source: EE) 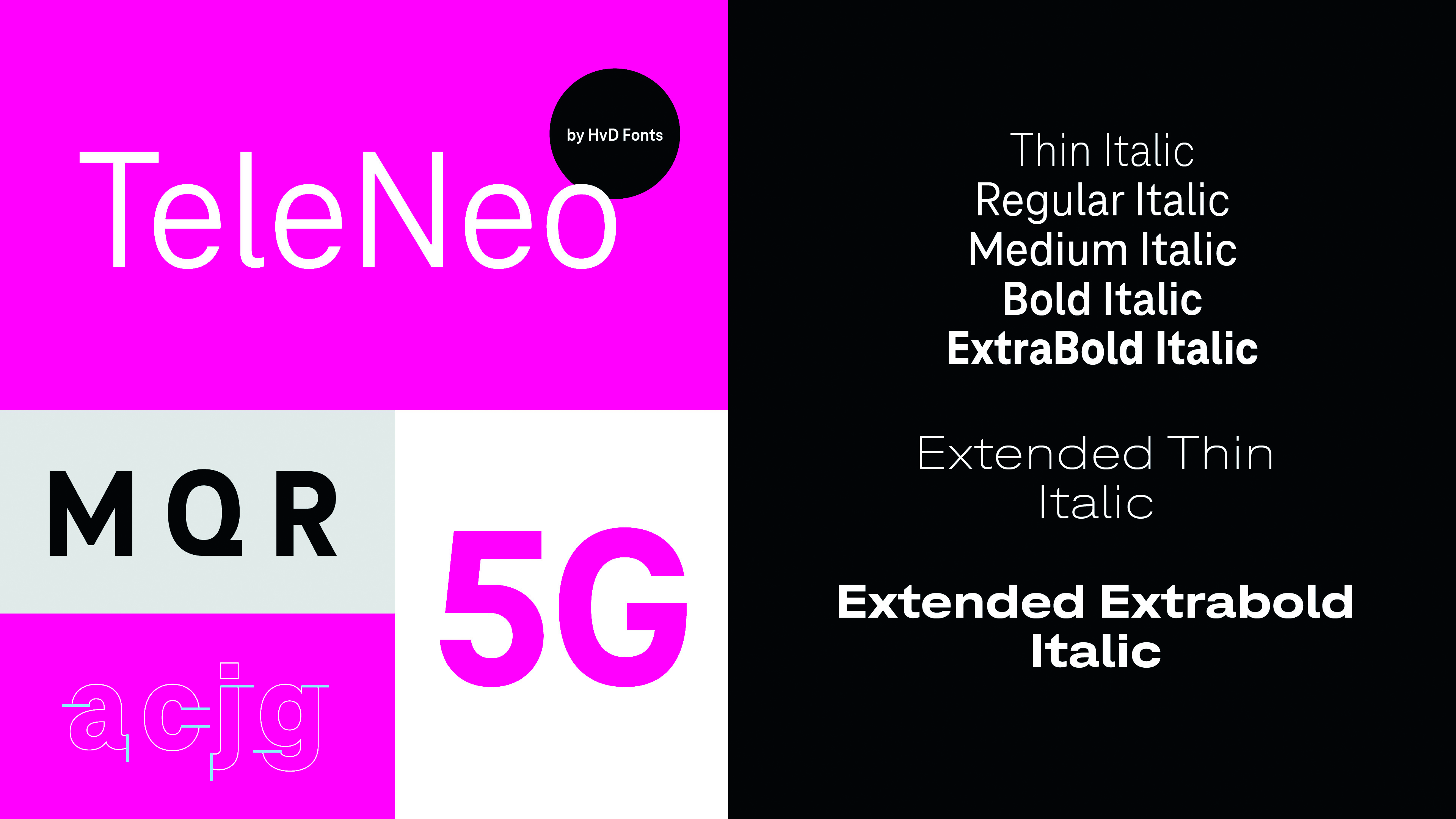