Eurobites: Telefónica boss tells regulators to get with the 5G program 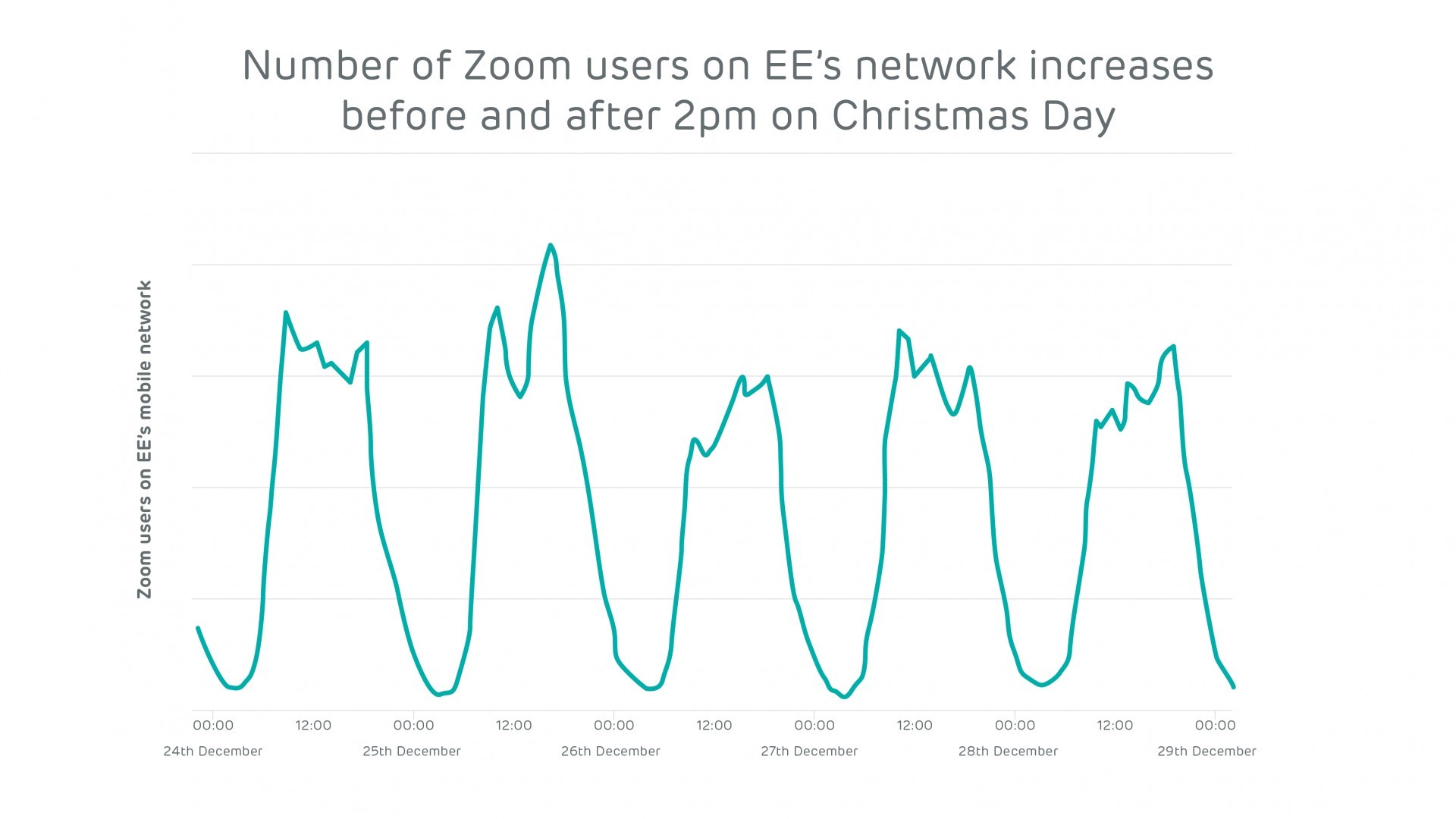