Also in today's EMEA regional roundup: Nokia to buy silicon photonics firm; Vodafone gets into smart surveillance; Orange teams up with Ekinops and Dell for uCPE. 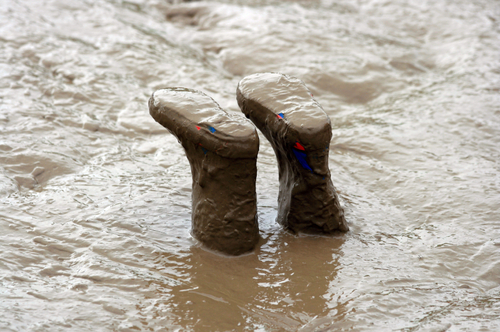 Could 5G put an end to music-festival misery? Nah.