DT has axed 4,000 US jobs this year despite T-Mobile pledge

Ever since T-Mobile merged with Sprint in the dark days of the pandemic, managers must have been regretting the claim that a beefed-up company would have more employees than the two constituents added together. It came from none other than Timotheus Höttges, the boss of German parent Deutsche Telekom, and clearly implied a net gain in headcount post-merger. This "jobs-positive from Day One" pledge was made to overcome political opposition to the controversial deal  seen as bad for consumers and workers alike. 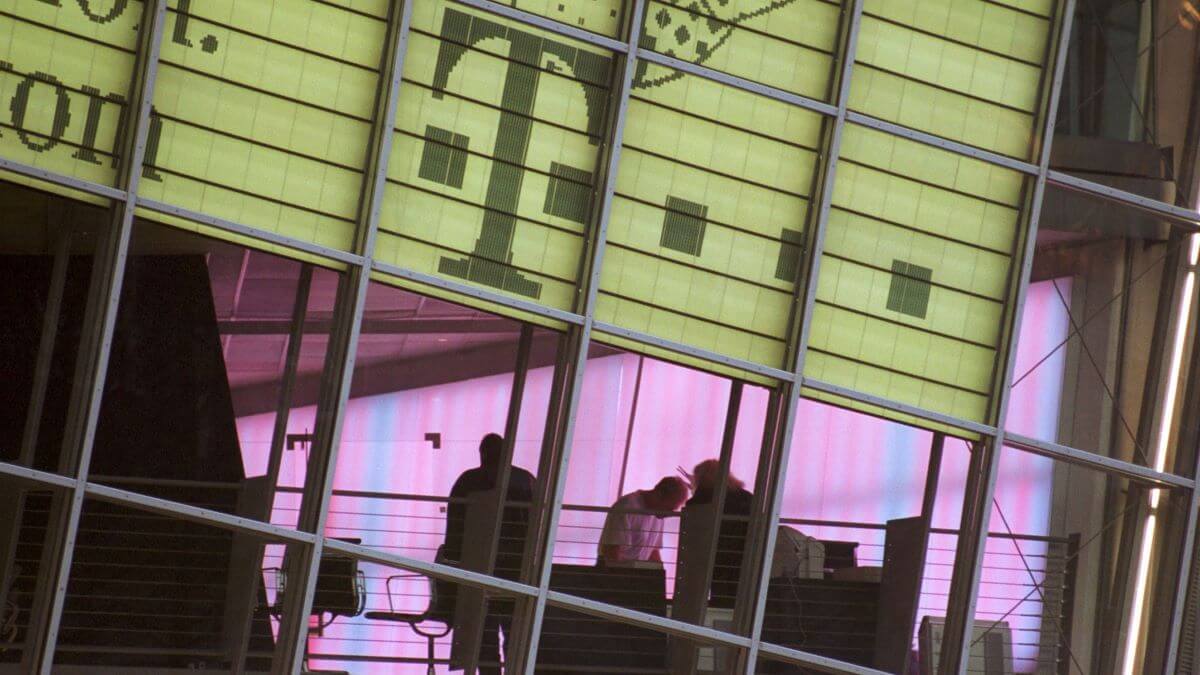 It quickly turned out to be total BS, an American might say. As first reported by Light Reading, T-Mobile had 52,000 full- and part-time employees on its payroll in 2018, when the deal was announced, while Sprint had 28,500. By the end of 2020, after the transaction had gone through, a filing with the Securities and Exchange Commission (SEC) showed there were 75,000 employees at the new and fatter T-Mobile. Across the two companies, some 5,500 jobs had been removed since the merger plans were revealed.

This might have been forgivable. Between 2020 and 2021, there was no change in the figure, according to T-Mobile's SEC filings. Deutsche Telekom's financial reports told a similar story. Indicating full-time roles only, they showed there were 71,094 such US positions in December 2021, just 209 fewer than it recorded one year earlier. But the German telco's numbers for September 2022 point to thousands of additional cuts this year.

T-Mobile US CEO Mike Sievert is under mounting pressure to cut costs.
(Source: T-Mobile US)

Out today, they show a net reduction of 4,230 full-time jobs over the first nine months of 2022, leaving its American business with 66,864 full-time employees at the end of September. Far from being a "jobs-positive" actor on the other side of the Atlantic, Deutsche Telekom appears to have cut more deeply into its US workforce than any other part of its business bar the small group development function.

Its explanation? "The total number of full-time equivalent employees in the United States operating segment decreased by 5.9% from September 30, 2022 compared to December 31, 2021  primarily due to international headcount rationalization to manage costs," it said in the latest document.

International headcount rationalization, as Deutsche Telekom puts it, is normally what happens when two similar businesses come together. No mobile operator needs two core network managers, as one observer previously said to Light Reading. Even as it promised to create jobs from the outset, Deutsche Telekom had prattled on about realizing $6 billion in "synergies" (usually a euphemism for cuts) through "store consolidation," "site decommissioning" and other such measures.

All this made the jobs-creation promise sound contradictory. Its April 2018 presentation on the merger plans did not help. Just two slides after it talked about store consolidation and site decommissioning, Deutsche Telekom insisted that the tie-up was about "creating new jobs day one with investment to expand customer service, retail footprint and 5G buildout."

It would be conceivable, of course, for cuts in the US to have targeted other parts of Deutsche Telekom's business. As the operator points out on the "Deutsche Telekom in the USA" page of its website, its T-Systems IT unit has branch offices in New York and Detroit, among other places in North America. Yet T-Systems has its own operating segment, called Systems Solutions, and there does not appear to be any overlap between this and the US operating segment on headcount.

That some US cuts are happening will surprise no one, despite the earlier pledges. In the summer months, T-Mobile was reported by Fierce Wireless to be making "organizational shifts" in some areas that would affect certain "management and administrative roles." Back then, however, T-Mobile was insisting that only a "small number of roles have been eliminated."

Unlike its German parent, T-Mobile does not report headcount on a quarterly basis, including that information only in its annual SEC filings. Without a hiring spree in the current quarter, the figure for employees (both full- and part-time) at the end of this year will presumably show a dip corresponding to Deutsche Telekom's  unless T-Mobile has added a substantial number of part-time workers.

"We continue to grow with more than 3,000+ open roles and have had one of the best-ever hiring years in our history," said a T-Mobile spokesperson via email. "At the same time, we have made operating model shifts to put ourselves in the best position to serve our customers where they need us and those shifts have impacted some jobs over time. The number reported by DT would also include other normal business attrition so it would not be accurate to characterize these all as 'cuts' to our workforce."

After outperforming its mobile rivals for so long, T-Mobile US reported a 1% year-on-year sales drop for the recent third quarter, to about $19.4 billion. That did not overly upset Deutsche Telekom thanks to the current strength of the US dollar next to the ailing euro ($19.4 billion currently equals about 19.3 billion; last year, it would have fetched less than 16.5 billion). But net income at T-Mobile is under pressure, falling 26% for the quarter, to $508 million, as various expenses rose. Cost saving just became a much bigger priority.

For investors with an eye on these numbers, the good news is a more bullish assessment of what Deutsche Telekom thinks it can realize through "synergies" in 2022. US merger costs have now passed their peak, it said today. Having previously expected to "unlock synergies" of between $5.4 billion and $5.6 billion this year, it is suddenly guiding for a range of $5.7 billion to $5.8 billion. T-Mobile staff may be feeling the impact.