Xperi on Monday completed the separation of its products business from its intellectual property (IP) and licensing business, effectively executing an idea that TiVo proposed for itself back in 2019.

Xperi, which acquired TiVo in June 2020, now represents the product side of the business. That piece includes video hardware and software platforms for the retail and service provider sectors, as well as a relatively new strategy focused on building operating systems for connected TVs. Jon Kirchner, who led Xperi prior to the separation, remains CEO of the spun-out form of Xperi.

Meanwhile, Paul Davis is now CEO of Adeia, the IP and licensing piece of the business that, as of today, is trading and operating as a separate, publicly traded company. At last check Monday, Adeia shares, which are trading on the New York Stock Exchange under the "ADEA" ticker, were up $3.37 (+90.11%) to $7.11 each. 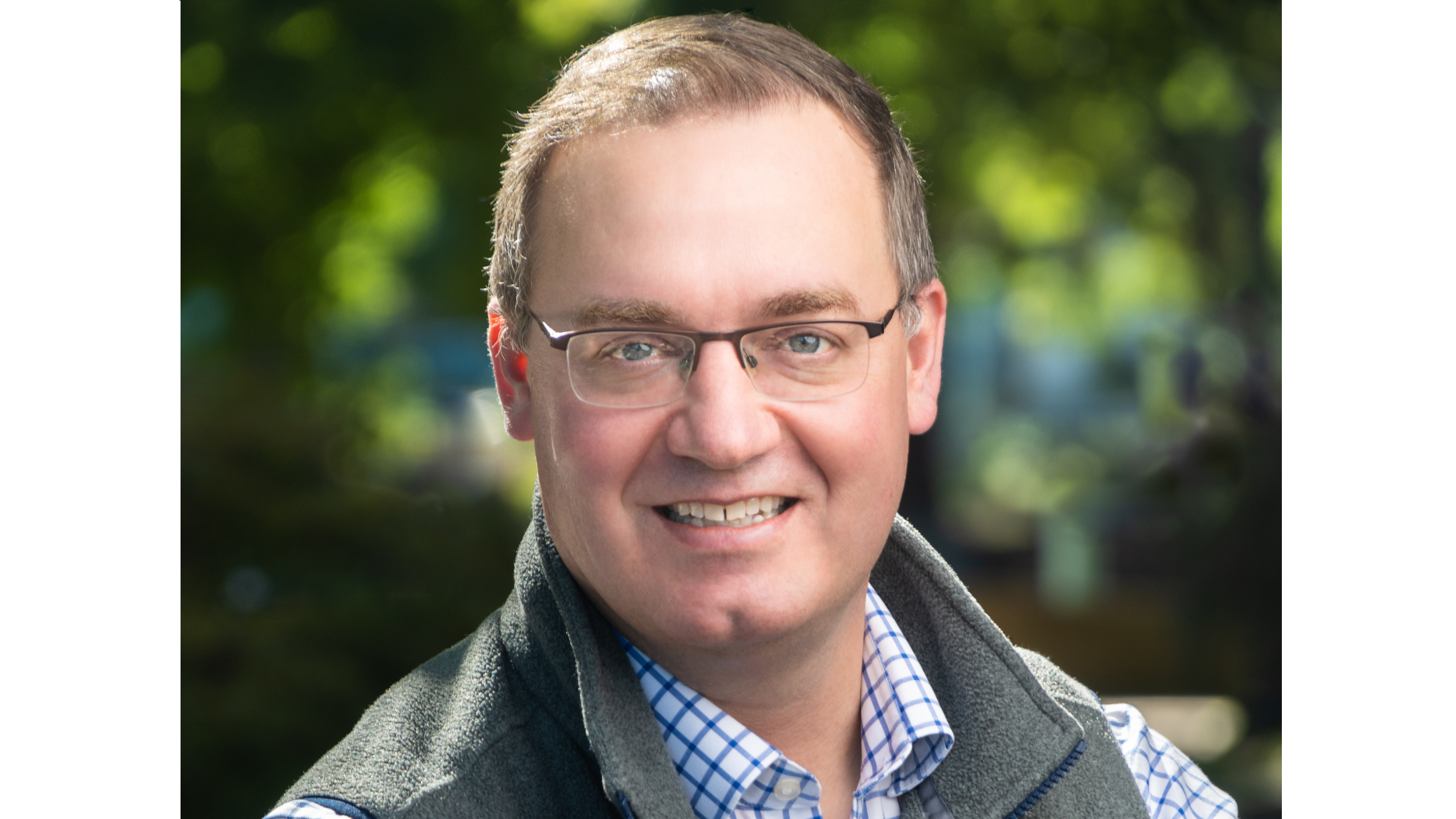 Davis, who is scheduled to ring the closing bell at the NYSE today, served as president of Adeia prior to the official separation. Before that, he was Xperi's chief legal officer.

Davis talked with Light Reading recently about his priorities and plans for Adeia post-separation. He said the ability for Adeia to focus on its core business and avoid "channel conflict" were among the top strategic drivers for the move.

"Being able to have a singular focus on running this business will be, I think, very helpful – not just for me, but for the rest of the management team," he said. "But more importantly, I think one of the real key drivers for the separation was [that] we saw increasing channel conflict."

Davis explained that the product side of Xperi's business builds ecosystems that involve agreements and integrations with multiple parties. Those channels extend to silicon as well as with content providers. And while building technology ecosystems was already important for Xperi, it has become even more so as the company pushes ahead with a strategy to build the TiVo operating system into connected televisions.

"Taking away that channel conflict and being able to really maximize what opportunities both companies have, as separate standalone companies, was one of the real key drivers for the separation," Davis said.

Those reasons also extend to the investor community. The prior combination of the businesses presented a "complicated story" for investors, Davis explained.

"Simplifying the story for investors, we think, will have a huge benefit for Adeia and for the product business going forward," he said.

Davis said the near-term focus is to expand Adeia's patent portfolio, which today stands at about 9,500 assets, with an emphasis on pay-TV (about 6,800 patents) and to a lesser extent semiconductor technologies (roughly 2,700 patents).

"We are now generating more patentable IP as a standalone entity than we were in combination with the product business [at Xperi]," Davis explained. He added that he also expects Adeia to expand that patent base through internal, "organic" growth but didn't rule out M&A, should the right kind of opportunity come along. Davis estimates that about 85% of Adeia's patent portfolio is "homegrown, invented by our engineers."

Tied in, Davis said Adeia expects to expand further beyond traditional pay-TV, an industry that's in decline as service operators continue to see their subscriber bases shrink amid the acceleration of pay-TV cord-cutting. With that in mind, he said the media part of the business will continue to expand into tech areas such as streaming and over-the-top (OTT) video and social media, along with a greater focus on the consumer electronics (CE) arena.

Davis said about 10% of Adeia revenues come from the semiconductor portion of the business, but he sees "tremendous growth" on the horizon in areas such as hybrid bonding, technology that was initially obtained through the 2015 acquisiton of Ziptronix.

As for the revenue picture, Adeia is expecting something in the range of $425 million to $450 million in 2022, thanks in part to a large deal with Micron Technology announced in February. However, the company's annual "baseline" expectation is about $375 million, with a potential growth path of about $500 million.

"We're confident in that because of the pipeline of opportunities that we have in front of us," said Davis, who expects Adeia's employee base to rise from about 110 to 125 in the near term.

Business priorities aside, litigation is an almost perpetual piece of any patent and licensing business. Adeia's situation is no different.

Well before the separation, Xperi was able to resolve a major overhang on the business when it finally locked down a new, 15-year deal with Comcast in November 2020, an agreement that followed years of court battles. But Adeia has other outliers to take care of, including lawsuits outstanding in Canada involving Bell Canada and Telus, and one with Videotron that Adeia is presently appealing.

Davis views these as tangential cases, estimating that Adeia has been able to get about 95% of its deals done without going to court.

"We're not afraid to litigate if we need to, but we see it as a last resort," he said. "I can always get a deal done. It's just whether it's the right economics."