TalkTalk is also following in the footsteps of several other large companies by moving its headquarters out of London and into cheaper premises further north, in this case Salford, a suburb of Manchester. The move represents TalkTalk's second investment in Salford -- the company opened an office there in 2017. TalkTalk says it will help employees relocate, but as Salford is more than 200 miles from the capital, it seems likely that not everyone will want to up sticks.

Both the above announcements were made as TalkTalk releases its half-yearly (of fiscal full-year 2019) trading update, which saw statutory revenue decline 0.6% to £822 million (US$1.05 billion) but EBITDA (earnings before interest, tax, depreciation and amortization) rise to £101 million ($129.3 million), from £75 million ($96 million) in the year-earlier period. The outlook for headline EBITDA for the full year remains in line with expectations. 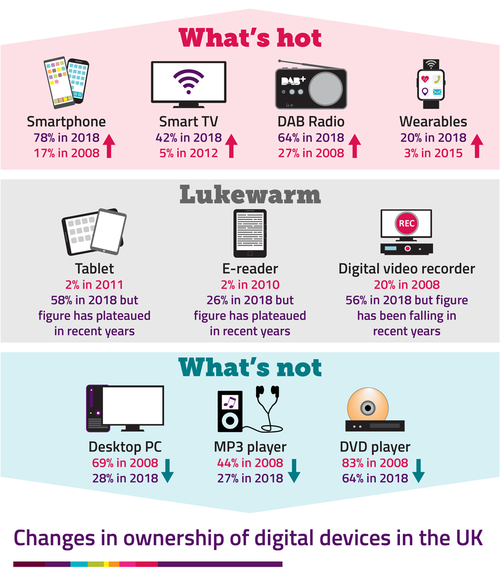 GypsumFantastic 11/22/2018 | 8:54:08 AM
police cloud Regarding the cloud-based police control room, is that so they can do even more monitoring of tweets and comments on social media or will it be used to help tackle real crime?
Reply | Post Message | MESSAGES LIST | START A BOARD