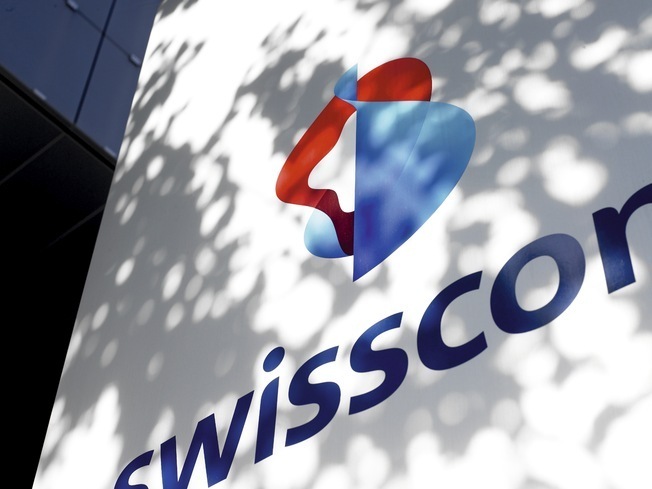 Swisscom hopes Amazon will put it in prime position in the enterprise IT services market.
(Source: Swisscom)