Six out of seven Xiaomi stores in France have apparently shut up shop after Tell Me, the company responsible for managing Xiaomi stores, was placed in compulsory liquidation by the Commercial Court of Créteil in July 2022.

Indeed, the official Instagram accounts of five of the "experience" stores – Toulouse, Velizy 2, Sebastopol, Forum des Halles, and Lille – all display the same message announcing the end of their activities in France.

Only the authorized store on the Champs-Elysées, said to be managed by another partner called iHealth Labs Europe, is staying open while the Lyon shop has not yet provided an update. 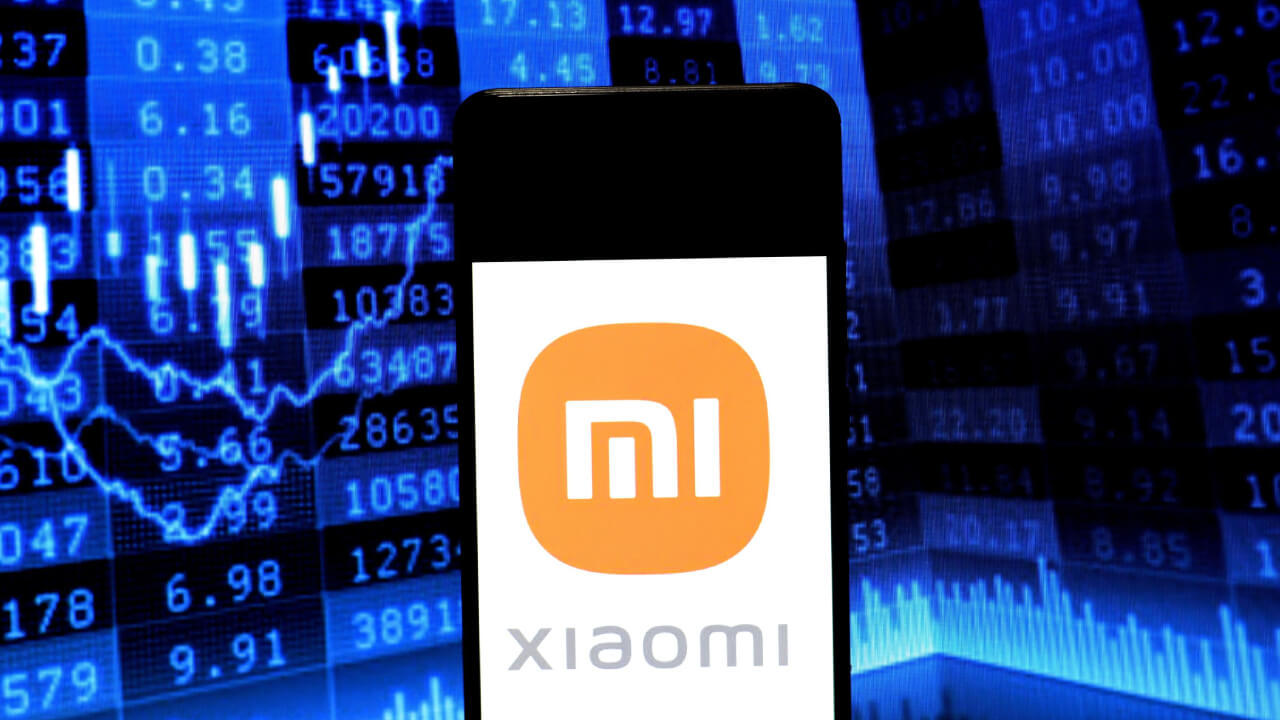 Xiaomi is said to be currently looking for a buyer following the somewhat unceremonial and rapid collapse of the franchisee.

The Gearrice news site received a statement from Xiaomi itself, which said it is "working to quickly resume normal activities."

"Since our official arrival in France in 2018, we have taken care to build strong relationships with our users," the vendor added.

French site Numerama offered an explanation of how events conspired to cause this rather ignominious collapse of the Xiaomi or Mi store operator.

According to the news site's research, Xiaomi originally partnered with iHealth Labs Europe to manage the Mi Stores in France. That relationship apparently collapsed in January 2021.

iHealth Labs Europe retained the store on Champs-Elysées and sold the rest of the business to Tell Me. Sources told Numerama that Tell Me was created specifically for this purpose by former Mi Store employees.

In July 2022, Tell Me was placed in receivership. The company was apparently in dispute with iHealth over rental payments, among other things.

For now, Xiaomi fans in France are advised to go to the company's web site to order new devices.