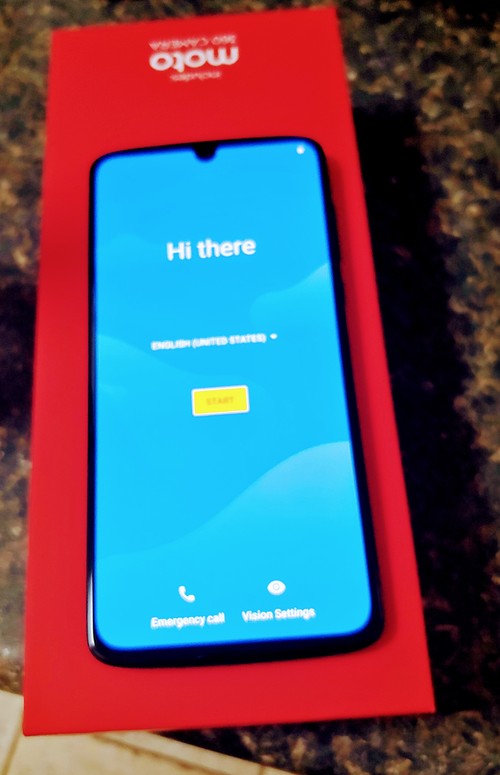 Moto's new z4 smartphone, part of the "most affordable 5G solution out there." 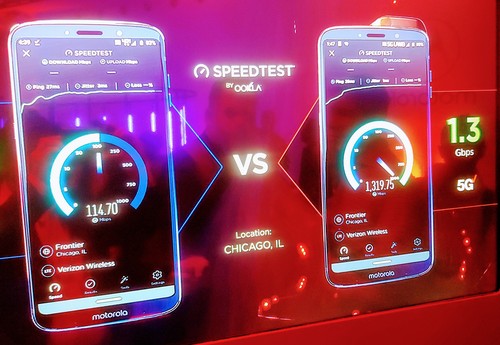 The 28GHz (and 39GHz) millimeter wave 5G Moto Mod was first released on April 3rd this year. Ookla speed tests have reported downloads of up to 1.3 Gbit/s, although this in limited areas in just Chicago and Minneapolis so far. Verizon says it will launch at another 20 5G cities this year. 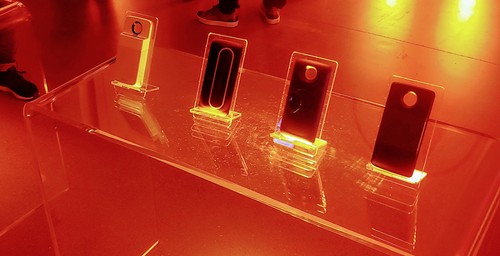 Motorola shows off some of its 16 modules. These include a 360 degree camera and speaker add-ons, as well as the snap-on 5G module.

Motorola's older V2 smartphone will also be updated to support the Moto 5G Mod this summer.