Jeff McElfresh Is New Face of 5G at AT&T

Jeff McElfresh, a 21-year veteran at AT&T Inc. (NYSE: T), is the new president of technology and operations at the operator, giving him responsibility for the forthcoming mobile 5G rollout exected late this year.

Since August, McElfresh has been heading up the company's networks and technologies team, which has driven AT&Ts drive in the technological transition to software-defined networking -- with a focus on virtualized or cloud-based network controls -- as well as the operator's plan in to start to deploy 5G networks in 12 markets in the US later in 2018.

As reported, McElfresh is replacing Melissa Arnoldi in the role. Arnoldi, for her part, is taking over his old seat as CEO at Vrio Corp. (See AT&T's 5G Figurehead Arnoldi Shifts to Vrio, Ma Bell's LatAm Pay-TV Unit.) 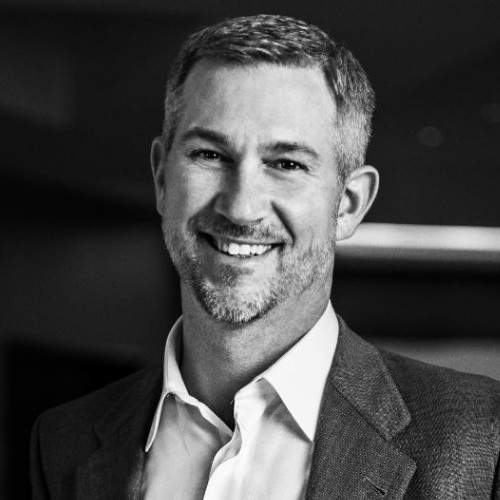 He has also served as VP of product development in emerging devices and the VP of technology and operations at AT&T in the US. Much of this will be relevant experience as AT&T works on its most consequential network overhaul in at least ten years.

AT&T is expected to launch standards-based mobile 5G in the fourth quarter of 2018 with a gigabit-speed high-band (millimeter wave) service in "parts" of 12 markets in the US. The first compatible device from the operator is a "mobile puck," which is anticipated to be a 5G-to-WiFi signal router. (See AT&T Expects Mobile 5G in 'Parts' of 12 Markets by Year's End and AT&T's 'Mobile' 5G: What the Puck?)