CrystalNet has been in joint development between Microsoft Azure and Microsoft Research for the last two years. The company is detailing some of its findings at the ACM Annual Symposium on Operating Systems and Principles (SOSP) 2017 in Shanghai. 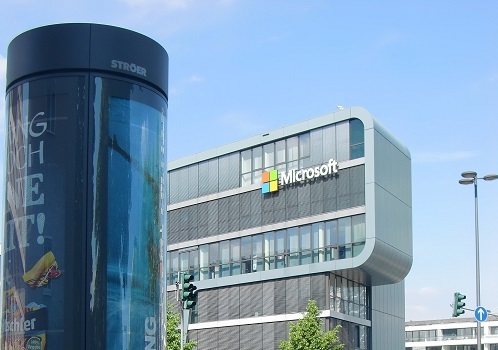 The growth of hyperscale cloud infrastructures means that thousands of servers, wires and network devices are now all connected, making these networks critical to the health of countless business and their IT departments. At the same time, a flaw at any one of these junctures can shut down the whole network. (See Microsoft Growing Explosively, but Amazon Retains Huge Cloud Lead.)

Right now, Bahl writes, there are few tools to help monitor the health of these networks. A routine update to the infrastructure or a software bug can crash these cloud, causing enterprises lost time and revenue. (See Amazon Web Services Outage Caused by Typo.)

As part of the two-year research plans, Bahl and his team examined cloud failures to determine if there were better ways to address these downtime issues. What researchers came up with was a mirror system that used the same network topology, hardware, software and configurations that were found in the production network.

By using the emulator to mirror the network, CrystalNet also reduces costs, as Bahl explains:

To more cost efficiently solve this problem, we run hardware, software and network configurations on virtualized hardware interconnected exactly as the production network architecture. In effect, we create a large-scale, high-fidelity network emulator that allows Azure engineers to validate planned changes and gauge the impact of various updates and failure scenarios. We call our network emulator "CrystalNet,"seeing the future of your network via a crystal ball.

The goal is to provide flexibility, scalability and cost efficiency to large-scale networks.

Although Bahl writes that Microsoft customers are interested in this technology as well, he did not offer any particular timeframe as to when a commercial version might be available.

download.zone 12/31/2019 | 7:06:56 AM
android emulator Once again thanks for the detailed info. Well till today I believed that the BlueStacks is the best android emulator with high performance and smoother graphics to bring the optimum gameplay. But as said, if MS is developing this cloud-scale emulator that would be free from any bug or malfunction then the gaming industry will see a big revolution.

It sounds like a smart move. Does this distinguish their cloud service from AWS, or does Amazon offer something similar?
Reply | Post Message | MESSAGES LIST | START A BOARD
EDUCATIONAL RESOURCES