Cisco's former CEO and chairman, John Chambers, has launched a venture capital firm, looking to invest in a broad array of tech businesses, including the Aspire Food Group, the self-described "global industry leaders in the edible insect movement."

We weren't aware that edible insects were a "movement."

On the other hand, there certainly has been a lot of marketing hype about edible insects as a business. Investors are buzzing with excitement.

And Chambers is a savvy businessman. It's always been apparent there are no flies on him. We didn't realize that was because he'd eaten all of them.

Chambers retired as CEO of Cisco in 2015 after 20 years heading up the company. Chambers stepped aside as Cisco executive chairman in December. (See Cisco's John Chambers Retiring Even More.)

But Chambers isn't relaxing in his retirement. He's busy as a bee.

"Startups are the future in terms of job creation and gender equality," Chambers said in a statement announcing the launch of JC2 Ventures this week. The firm is looking to "invest in companies and entrepreneurs that are committed to solving today's most pressing problems -- such a security and world hunger." 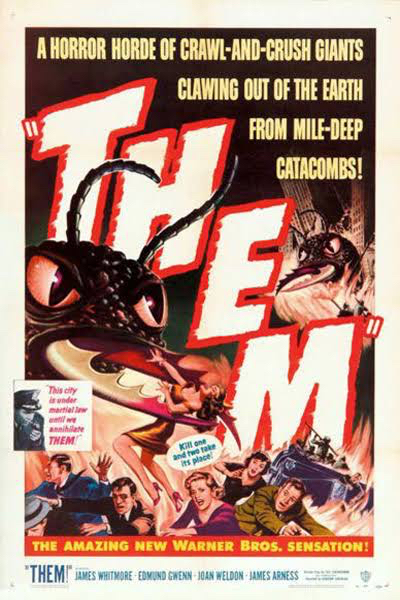 You're invited to attend Light Readings Big Communications Event -- the one event that delivers fresh perspective on the rapid transformation of the telecom industry and the road ahead. We'll see you May 14-16 in Austin -- communications service providers get in free!

Chambers' son, John J. Chambers, joins JC2 Ventures the firm as Head of Growth, and Shannon Pina, who worked with Chambers for 12 years heading up his communications team, joins the company as chief of staff.

Chambers discusses the company vision -- including entomophagy -- in this YouTube video:

Insect-eating still has a long way to go before it becomes mainstream. The technology has plenty of bugs today.

And if you're invited to lunch at JC2 Ventures, don't eat in the company cafeteria.

Susan Fourtané 1/23/2018 | 4:13:36 PM
Re: Not for human consumption... Insect eating is more popular in certain places in Asia where eating fresh, still alive monkey brains is also popular. In Mexico you could try to eat live ants, maguey worrms, and other delicacies. I know someone who travels the world eating exotic things such as tarantulas. People eat insects as a way of doing something daring and not as a way of actually satisfying their appetite. World hunger could be better achieved if people would be more conscious about the amount of food that goes into waste while some people have little to nothing to put on their plates. This insect eating thing is just one more way to attract attention. If you want to create a sustainable food supply chain you need to look into plant-based food.
Reply | Post Message | MESSAGES LIST | START A BOARD

kq4ym 1/23/2018 | 9:28:42 AM
Re: Not for human consumption... I have seen insect food at demonstrations at agricultural fairs and even though I'm not keen to even try it, there were plenty of more brave folks ready to taste test. I would guess to solve world hunger, the idea does have merit logically, but to get folks to change behavior and meat eating habist would probably take a massivie PR campaign using celebrity bug eaters to lead the way.
Reply | Post Message | MESSAGES LIST | START A BOARD

mhhfive 1/22/2018 | 7:08:41 PM
Not for human consumption... I think the winning strategy for making our food supply chain more sustainable is to use insects to feed our meat.. then we still eat meat. Mmmm. meat.

There are already some startups using insects for turning waste food into people food.
Reply | Post Message | MESSAGES LIST | START A BOARD

Phil_Britt 1/19/2018 | 6:55:04 PM
Winners and Losers Typically, a venture fund will have a number of losers, but it needs only a couple of home run-hitting start-ups to be a winner. It will be interesting to see how Chambers fares -- Cisco had some excellent quarters and some supbar ones during his tenure.
Reply | Post Message | MESSAGES LIST | START A BOARD
EDUCATIONAL RESOURCES
sponsor supplied content
IDC Whitepaper: Key Considerations When Operationalizing Artificial Intelligence Strategy
Design Guide: best-in-class hybrid IT infrastructure with AWS Outposts
Blueprint: optimize data exchange with AWS Outposts
Ericssons Cloud RAN e-book: A comprehensive guide to adopting, deploying, and scaling virtualized 5G in your networks
The Four Key Components of Cloud RAN
How to get the most out of 5G mid-band in Cloud RAN
QCT Introduces New Innovative Family of Edge Servers for the Telco Marketplace.
TOOL - Interactive Experience: Learn how to Evolve your Architecture and Monetize Next Generation Metro and Edge Networks
Whitepaper  Achieving IP/Optical Convergence: Building from Existing Networks
Executive Guide  Enabling Next-Generation Metro and Edge Networks for Communications Service Providers
Educational Resources Archive
More Blogs from Wagners Ring
Podcast: Don't Call Us an SD-WAN Provider  Cato Networks