The submarine cable sector wants to save lives and protect the planet – but it's harder than it looks.

Some cable operators and vendors are keen to add sensors to seabed cables so they can detect seismic events and monitor climate change impacts on oceans. 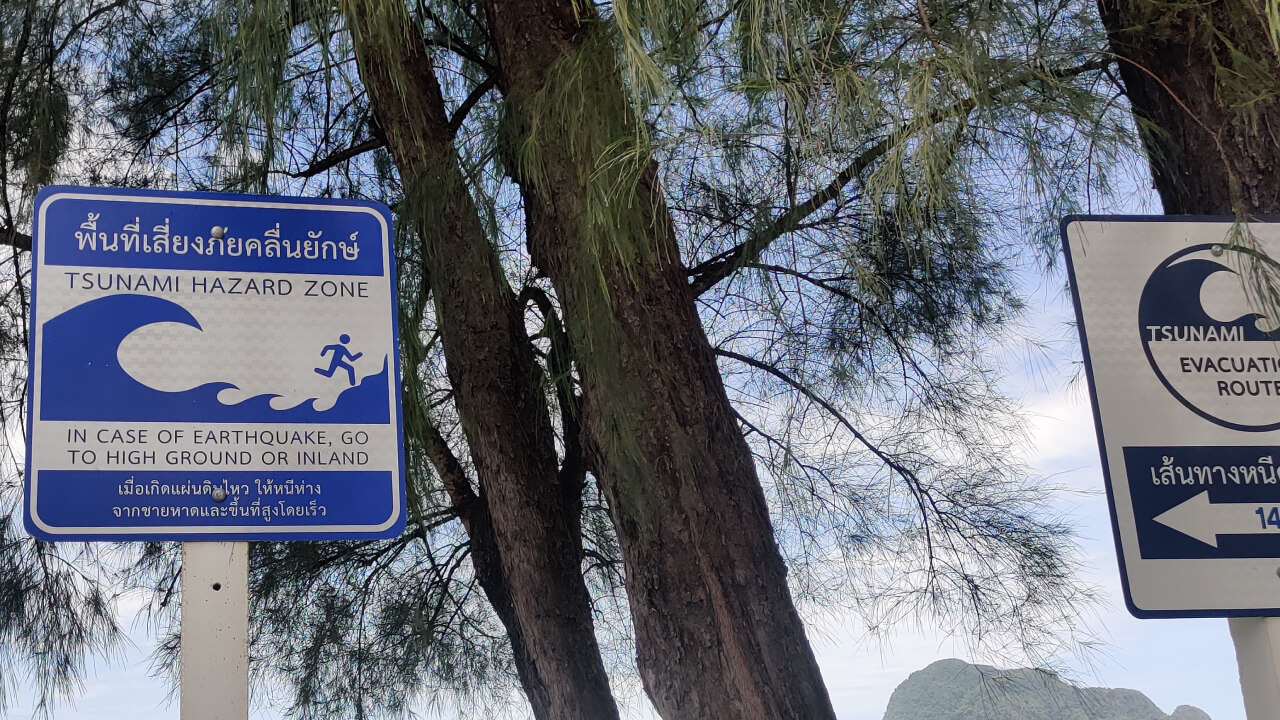 The real challenge is to install technology on some of the hundreds of cables already deployed.

"If as an industry we find a way to exploit this existing asset, of course the scalability and the time frame could be much shorter," he told an industry conference.

Right now Sparkle is working with Google to test state of polarization (SOP) technology for seismic monitoring on a Sparkle cable in the Mediterranean. SOP measures movements and strains in fiber cables and thus could be a powerful early warning system for earthquakes.

But Valentino said beyond the technology it was essential to build cooperation with vendors as well as governments and research entities "that have the skill to work on seismic events."

"The faster we can get governments and research entities involved in these trials, the quicker we can get to a commercial standpoint," he said.

Echoing this, Ik Icard, founder of Far North Digital, which is building a cable under the Arctic from Japan to Norway, said it was important to get buy-in from scientific researchers at the engineering and design stage.

The cable will follow an environmentally sensitive route across the Aleutians, the Bering Sea and the Northwest Passage to the north Atlantic.

"With the technologies in place there's no excuse not to put sensors in place, assemble the science and funding agencies to enable this ancillary benefit of submarine cables," Icard said.

But he cautioned that cable operators and scientists "don't speak the same language."

"You really need involvement close to the front end with the sort of academics and scientific interests that are going to be participating ultimately in the smart cable."

"We need a way to share data in a way that is vendor-neutral, standardized and anonymized. We need a better structured ecosystem for that."

Adackaconam said Cisco had been developing SOP monitoring and tracking technology for years. "What's new is applying this technology to subsea."

Bruce Howe, research professor at the University of Hawaii at Manoa, who also convenes an industry task force under the ITU, noted it was "a new kind of data and even within the science community there's uncertainty how to handle it."

He said the other big issue yet to be resolved was funding.

"We started off thinking OTTs might do this out of the goodness of their hearts. That didn't happen," he said.

"My basic thinking is: governments will ultimately one way or the other pay for the cost."