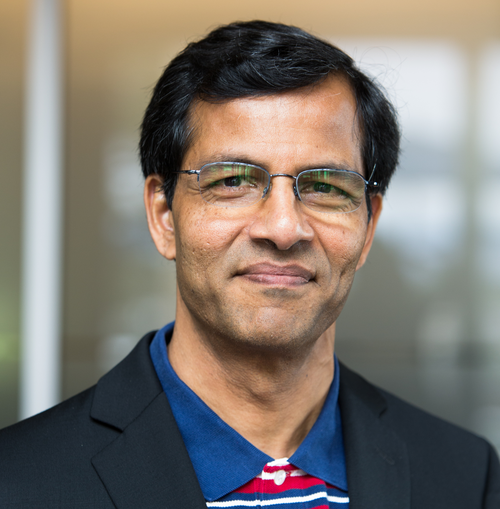 jacksondella 12/27/2019 | 12:45:11 AM
great VMware private company worked hard to expand it's products since it started in this industry. These assignment writing services are helpful for writing different articles on different topics.I see the bright future of this company!
Reply | Post Message | MESSAGES LIST | START A BOARD