Xiaomi to churn out cars from 2024

Electric vehicles are revving up this week.

Xiaomi will start mass producing its own cars in the first half of 2024, the company announced today. This is just a day after in Taiwan, Foxconn revealed concept electric vehicles it plans to make for other companies. Ideally, just as it happens, Apple. 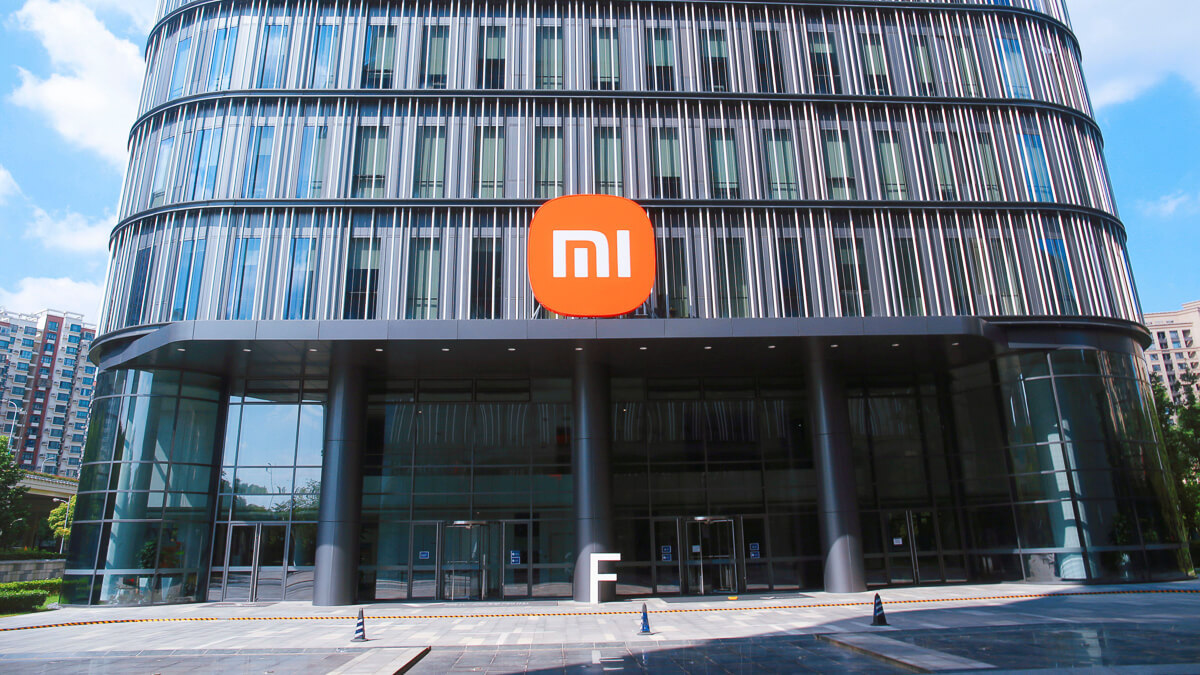 Drive on: Xiaomi is among a diverse group of tech companies in China branching out into electric vehicles.
(Source: Sipa US / Alamy Stock Photo)

For Xiaomi, which announced its new electric vehicle division this March, part of the lure is the domestic Chinese market. One in five new car sales in China will be "new energy vehicles" by 2025, says S&P Global Platts. Xiaomi said in March it will invest $10 billion into it over the next ten years, with an initial investment of $1.5 billion. The company's CEO Lei Jun, who says "this will be the final major entrepreneurial project of my life," is heading up the subsidiary personally.

Xiaomi's EV project is "ahead of schedule," says Lei Jun in a tweet today. The company said last week that Xi Xiaoshuang, previously head of its home appliances department, would become the electric vehicle company's vice president. As the world's second-largest smartphone maker by market share, Xiaomi also joins a massive invasion of the electric vehicle space by handset companies. Apple and Huawei have entered the electric car market, too.

Smartphone makers' desire to jump into car making partly is about looking for a piece of a (potentially) quite big, but also competitive, market. Partly it is about diversifying out of the mobile phone market, too. Smartphones account for 67.3% of Xiaomi's total revenue. But, as it happens, the global smartphone market declined by 6% in the third quarter of 2021, year-on-year. And Xiaomi, with its 14% of global market share constant from last year, also yielded the second-place slot back to Apple which grew from 12% to 15%.

Lei Jun's company will face off against robust competition when it launches in China. Search giant Baidu launched a standalone electric car company in January, with Geely making the vehicles and Baidu the software and technology. In February it poached Mobike co-founder Xia Yiping as the company's CEO, with Baidu as its majority shareholder and Geely with a minority stake.

Meanwhile, Chinese electric carmakers Nio and Xpeng have had strong growth in a Chinese sector which is growing by 51% year-on-year in vehicles sold, a figure expected to be 1.9 million in 2021 according to the research firm Canalys.

In markets outside China, Xiaomi is not wholly immune, though, to the gradually escalating tech war between China and the US and its allies. Last month, Lithuania's National Cyber Security Center told its citizens to get rid of Xiaomi-made mobile devices, saying the Mi 10 5G phone handset's firmware was able to censor over 400 terms like "Free Tibet," "democracy movement" or "Long live Taiwan independence."

Factory-installed system applications contact a server in Singapore, and download a file MiAdBlacklistConfig, which they save in the metadata catalogs of the applications. This file contains the list of banned phrases.

Watch for all this to cause the company problems in hitting the wide roads of the US and possibly Europe.