The Japanese government has begun a push to drive down mobile prices, which are estimated to be three times higher than in other leading markets.

"We will carry [the plan] out with a sense of urgency," Communications Minister Ryota Takeda told a news conference Tuesday. "We are confident this will bring fees more in line with international standards."

The Internal Affairs and Communications Ministry doesn't in fact have the ability to mandate lower charges. But because of the government's multiple roles as regulator and major shareholder, and its relationship with key corporate investors, it knows it can persuade telcos to comply with its plans. 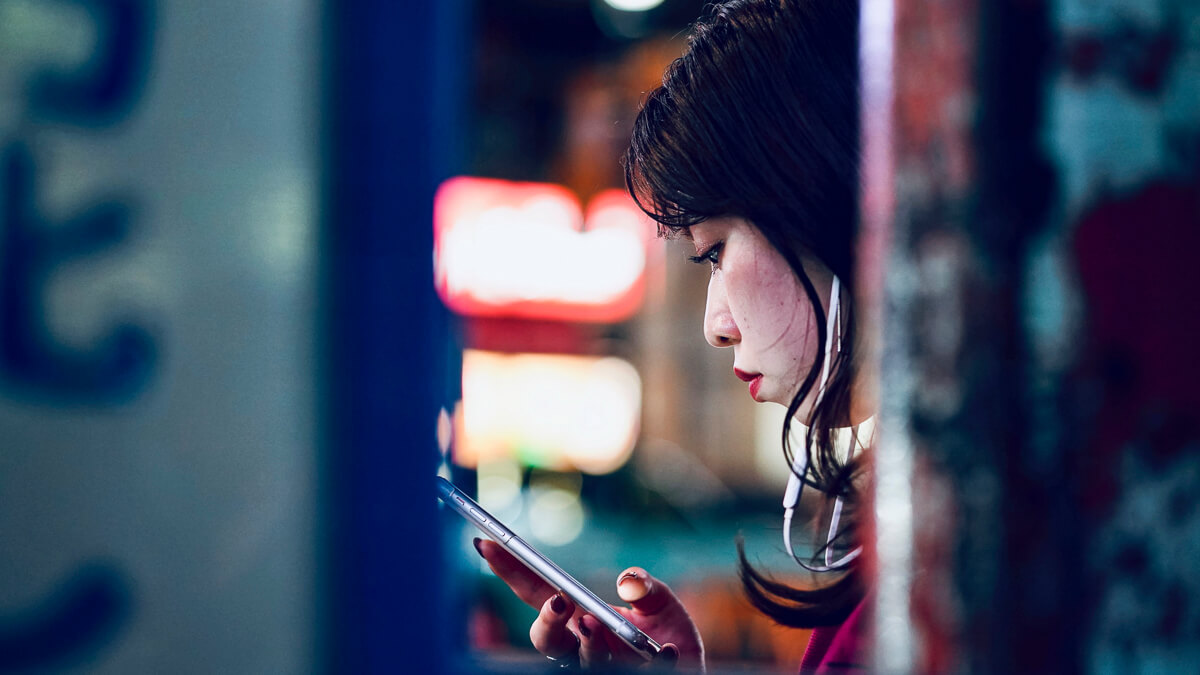 The price isn't right: Mobile phone handsets can cost as much as three times as much in Japan as elsewhere – so the government is taking action.
(Source: Tore F on Unsplash)

The plan has been anticipated by operators, who have already indicated their willingness to cut charges, and it is one of the drivers of NTT's $38 billion reacquisition of NTT DoCoMo.

Among the ministry's targets are abuses around contract lock-ins, with operators demanding fees for customers wanting to change providers, and the complexity of service contracts themselves.

The new prime minister, Yoshihide Suga, has long been an advocate for lower mobile prices. Even before taking the top job he was on the record as saying Japan's mobile fees could be cut by as much as 40%.

A widely quoted communications ministry study of mobile rates in six major cities, including London and New York, found that Tokyo is second-most expensive for standard data plans and the most expensive for large plans.

Marc Einstein, chief analyst for telecommunications and digital services at ITR Corporation, said just the fact of Suga's comments "is enough to encourage the telcos to take action."

He said KDDI and SoftBank had already launched value brands UQ and Y! Mobile respectively, so there was a good chance DoCoMo will follow suit.

Not surprisingly, there's widespread support for the reductions in mobile charges.

At a meeting between consumer groups and the communications ministry earlier this month, consumers complained about higher mobile costs during the coronavirus shutdowns.

An editorial in the Manichi Daily observed: "As one of only a few businesses that use limited public radio waves, any excess profits should be returned to users."