India's largest service provider, Reliance Jio, has announced it will launch 5G standalone (SA) services by Diwali, which falls in the second half of October this year.

The company will initially focus on the metropolitan cities of Delhi, Mumbai, Kolkata and Chennai before expanding coverage to the entire country by December 2023. Jio's rival, Bharti Airtel is also planning to launch 5G in October.

"Jio's ambitious 5G rollout plan will be the fastest in the world," said Mukesh Ambani, chairman and managing director of Reliance Industries, in his address at the company's 45th annual general meeting. 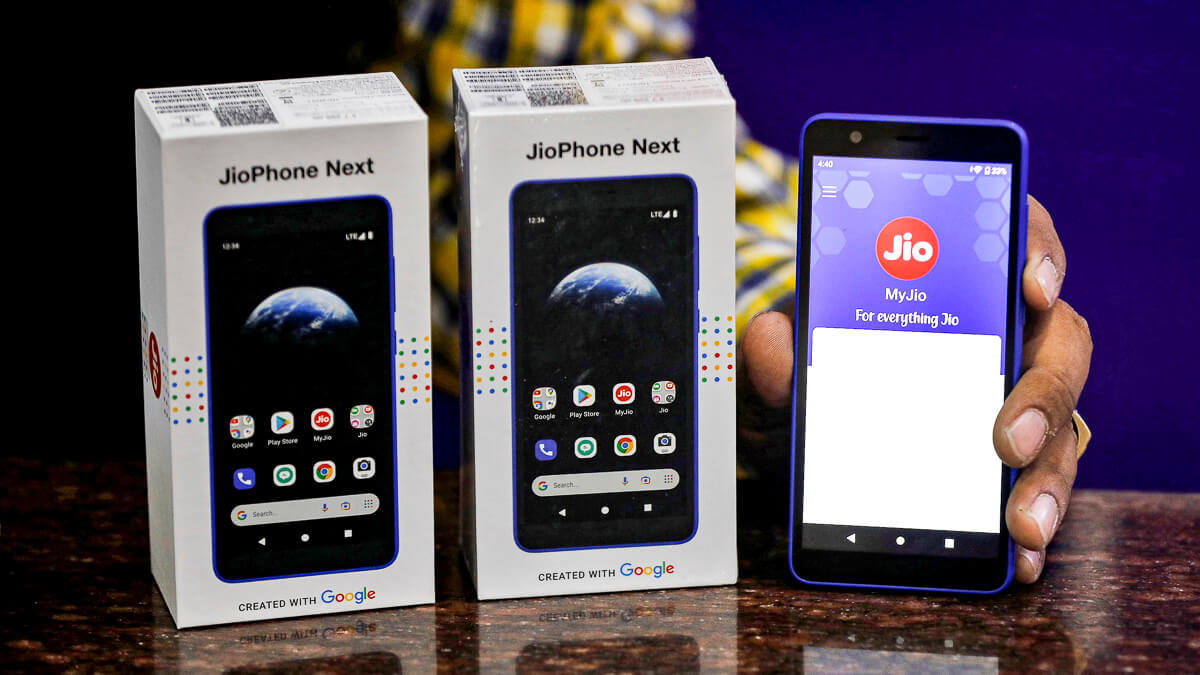 Jio already has a well-established relationship with global vendors Ericsson, Nokia, Samsung and Cisco, and will now also be working with Qualcomm for 5G.
(Source: Reuters/Alamy Stock Photo)

The company will invest a total of 2 trillion Indian rupees (US$25 billion) to build a pan-India 5G network.

During the speech, Ambani and other Jio speakers referred to its 5G SA-based services as "true 5G" to differentiate from Airtel and Vodafone Idea's services, which are building 5G non-standalone (NSA).

Jio is the only Indian service provider which acquired 700MHz spectrum in the recently concluded auction to launch 5G SA.

"Most operators are deploying a version of 5G, called non-standalone 5G, which is essentially a 5G radio signal delivered over an existing 4G infrastructure," said Ambani.

"This non-standalone approach is a hasty way to nominally claim a 5G launch, but it won't deliver the breakthrough improvements in performance and capability possible with 5G."

Ambani also mentioned that Jio already has a well-established relationship with global vendors Ericsson, Nokia, Samsung and Cisco, and will now also be working with Qualcomm for 5G.

"I'm excited to be working together on cloud-native, scalable, and flexible 5G infrastructure, in both mmWave and sub-6GHz, to develop an ecosystem that can extend beyond India," said Cristiano Amon, CEO, Qualcomm, who participated in the AGM virtually.

In addition, Jio will also be working with Microsoft for Azure and Meta to develop immersive technology.

The operator is also collaborating with Google to develop affordable devices and Google Cloud "to offer Jio's private 5G stack and other 5G-enabled solutions to both domestic and global users at scale," and Intel for technologies used in its data centers, 5G edge locations and AI applications.

For 4G, Jio had an exclusive partnership with Korean vendor Samsung for its radio access network (RAN).

"We have indigenously developed an end-to-end 5G stack which is fully cloud-native, software-defined, digitally managed, with support for even advanced features like quantum security," said Ambani.

"This is fully developed in-house by our 2,000-plus young Jio engineers, working tirelessly for the past three years. We have already deployed this made-in-India 5G stack in our network, with sufficient capacity to serve hundreds of millions of users right from day one."

Jio announced the launch of Jio AirFiber (or FWA), a plug-and-play device that will be connected to Jio's 5G network to provide a personal Wi-Fi hotspot. Users can also opt to use a virtual PC, Jio Cloud PC.

India has one of the lowest rates of fixed broadband users, and FWA could help address this gap. It will also help Jio increase its average revenue per user (ARPU), as it can provide several services through FWA.

Jio and Meta partner For JioMart

In a separate release, Jio Platforms, in partnership with Meta, also announced the launch of end-to-end shopping on WhatsApp for JioMart.

This will allow anyone, whether or not they are a Jio customer, to order groceries through WhatsApp, the messaging platform owned by Meta.