The new towers company was "on track to deliver our guidance and our medium-term targets," said CEO Vivek Badrinath, who noted 200 new tenancies from the start of April to the end of June.

Its full-year revenue targets are either side of 1 billion (995 million-1.01 billion). 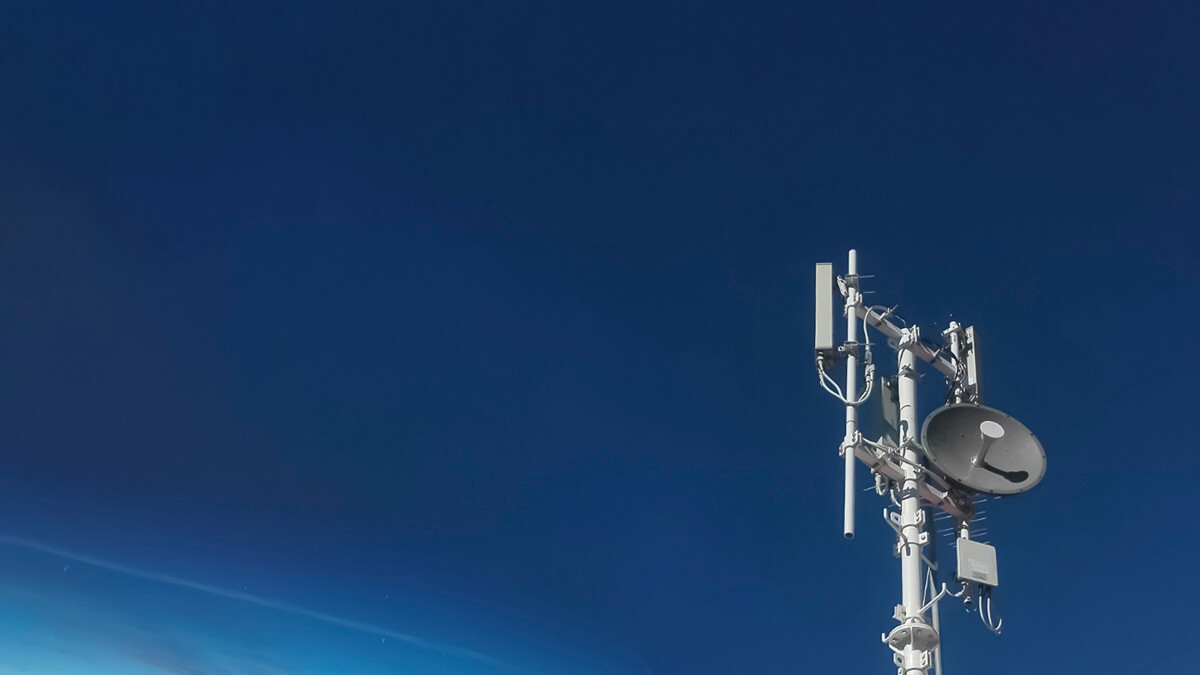 When Vantage had its IPO on the Frankfurt stock exchange in March, it was Germany's biggest IPO in three years, since car brake-makers Knorr Bremse in 2018.

On the side of punters, it reflected strong investor appetite for infrastructure assets offerings table returns. (The same investors, it should be noted, are a little out of love with low-growth, tight-margin mobile operators at the moment.)

And from the perspective of Vodafone, spinning off the towers business gave it pennies to pay off debt from expanding its German broadband network, and finance pricey 5G infrastructure upgrades.

(Industry-wide, upgrading networks for 5G will cost $890 billion between now and 2025, says the GSMA.)

The deal, which left Vodafone in control of 81% of Vantage Towers, accordingly brought in 2.3 billion ($2.7 billion) to Vodafone's coffers, while giving it some skin in the spin-off's future growth.

The listing valued Vantage Towers, which has its headquarters in Düsseldorf, at 12.1 billion ($14.3 billion).

Nick Read's company could have pocketed that then and there, but instead chose to bet on the growth potential of the telco's 82,000 European network towers in ten countries, in an Internet of Things age.

Badrinath can point to some of that growth, with new 5G partnerships with Spain's LineoX and Sigfox Greece, 250 agreements in Spain, and another 80 in Germany.

And the numbers back up the premise that there's hay to be made from non-Vodafone mobile network operators.

Another bit of good news came soon after listing, when Deutsche Börse announced Vantage would be included in the SDAX index from June 21.

Towers in Europe are a different beast than in the US.

Overall, 66% of European towers are still owned entirely or in part by telcos, compared with under 10% in the US, says Barclays.

So there may be more of this yet to come.

Both Cellnex and American Tower say they are eyeing further buys in Eastern Europe and Scandinavia. Italy's Inwit is also in the market.

Meanwhile Sweden's Telia is considering what to do with its 9,000 towers, while Norway's Telenor looks at its own. Deutsche Telekom and Orange also are eyeing how to earn money from their vast mast estates.

So with more dealmaking likely ahead, Badrinath's company may not be a bad vantage point for watching this space.