UK PM is right: Where is Huawei alternative? 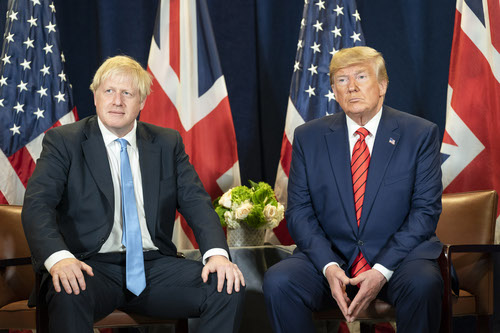 Director60363 1/16/2020 | 5:00:21 AM
Vodafone argument is false Most of the UK Network Operators are part of larger Global Groups so to say that Vodafone UK cant go for Ericsson or Nokia is a false argument. Their parent group can always play UK against Spain or South America, etc.
Reply | Post Message | MESSAGES LIST | START A BOARD

On a slightly different topic: if one wanted to mount an eavesdropping attack against, say, a military target, one would probably do so in the RAN, not the core. Specifically, the CU or perhaps an edge/aggregation router. Sorting individual flows out of a highly aggregated stream is not an easy task to perform, much less cover up. That gives rise to doubts that allowing Huawei into the RAN would solve the alleged problem. An RU or DU might be a lesser risk.
Reply | Post Message | MESSAGES LIST | START A BOARD
EDUCATIONAL RESOURCES

Shares in Big Tech are down since the beginning of the year as investors fret about a return to the old normal. They shouldn't.