The first analyst estimates of smartphone shipments in the first quarter of 2022 are starting to emerge, and they make for fairly grim reading if they turn out to be correct.

Canalys is first out of the traps it seems, although the research firm has so far only published preliminary data that is subject to change. While actual shipment figures have not been provided, the firm is predicting that global smartphone shipments slumped by 11% year-on-year in Q1 2022.

This signals a return to the double-digit declines that were seen in early 2020. Looking back at Canalys' Q1 figures for the past two years, smartphone shipments rose 27% to 347 million units in Q1 2021 but dropped 13% in Q1 2020 as the coronavirus pandemic began to wreak havoc on the market. 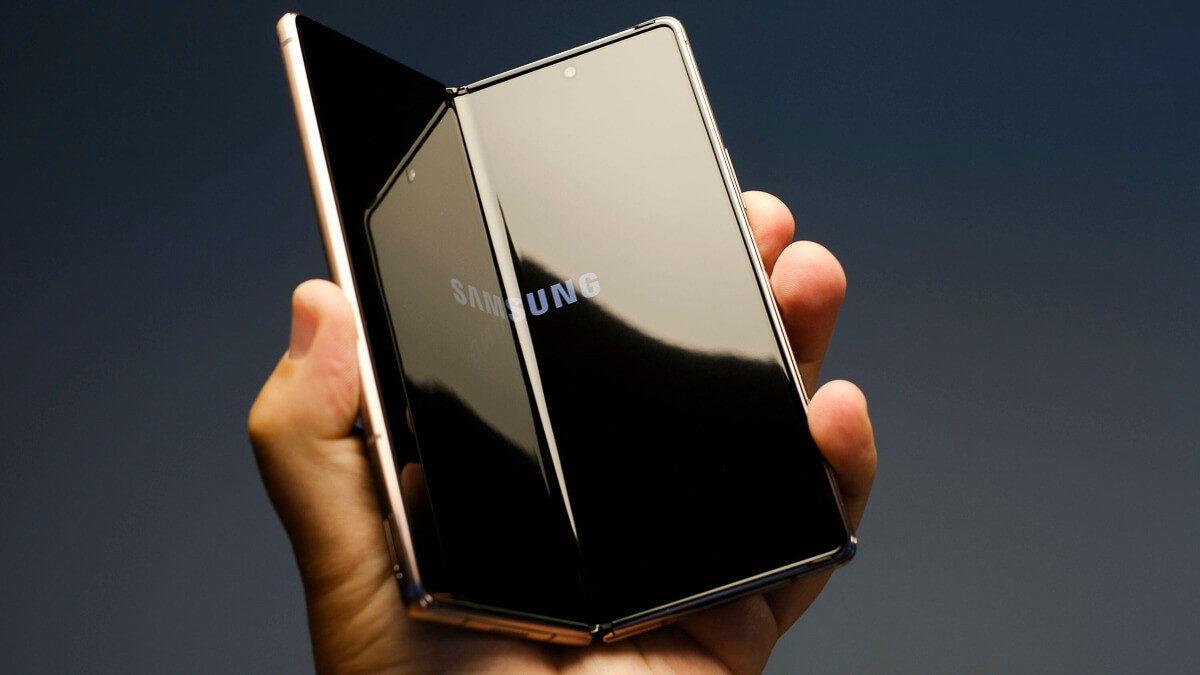 Above the fold: After slipping back to second place in Q4 2021, Samsung resumed its position at the top of the vendor ranking.
(Source: Karlis Dambrans/Alamy Stock Photo)

Nicole Peng, VP of mobility at Canalys, explained that the global smartphone market was held back by an "unsettled business environment" in the first three months of 2022. She pointed to factors such as the ongoing coronavirus pandemic, uncertainty due to Russia's invasion of Ukraine, China's rolling lockdown and the threat of inflation – which all added to the traditionally slow seasonal demand.

Peng does nevertheless provide a glimmer of hope. The good news, she said, is that "the painful component shortages might improve sooner than expected, which will certainly help relieve cost pressures."

After slipping back to second place in Q4 2021, Samsung resumed its position at the top of the vendor ranking in the first three months of this year.

With regard to Apple, Chaurasia observed that the iPhone 13 series continues to capture consumer demand.

At the same time, "the new iPhone SE launched in March is becoming an important mid-range volume driver for Apple. At a similar price point to its predecessor, it offers an upgraded chipset and improved battery performance and adds the 5G connectivity that operator channels are demanding," Chaurasia said.

Samsung, meanwhile, "ramped up production of its popular A series to compete aggressively in the mid-to-low-end segment while refreshing its 2022 portfolio, including its flagship Galaxy S22 series," Chaurasia commented.

Third-placed Xiaomi, followed by Oppo and Vivo, all lost market share in the first quarter. Chaurasia noted that the Chinese vendors are still suffering from supply constraints at the low end, while their global expansion is also "being hampered by a slowdown in their home market."