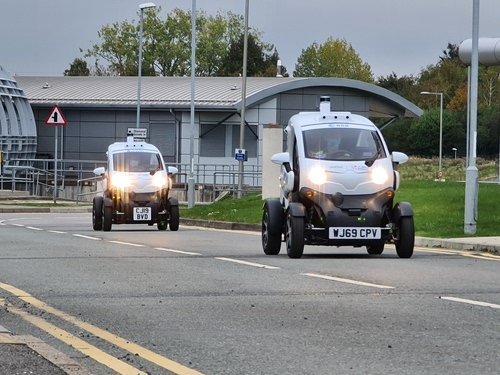 Not the car-chase scene from Bullitt
(Source: O2)