Xavier Niel secures over 85% of Iliad

Billionaire Xavier Niel has made progress with his 3.1 billion (US$3.7 billion) offer to buy the remaining shares in France-based Iliad and take it private, as he pursues his intention of turning the group into a "leading telecommunications player in Europe."

Niels holding company HoldCo II said today that the total number of shares it holds or is due to hold now represents 85.23% of Iliads share capital. The offer was launched on September 9 and will end on September 24.

Niel is clearly aiming for 100% ownership. If the number of shares that are not tendered to the offer does not represent more than 10% of Iliads share capital and voting rights, HoldCo 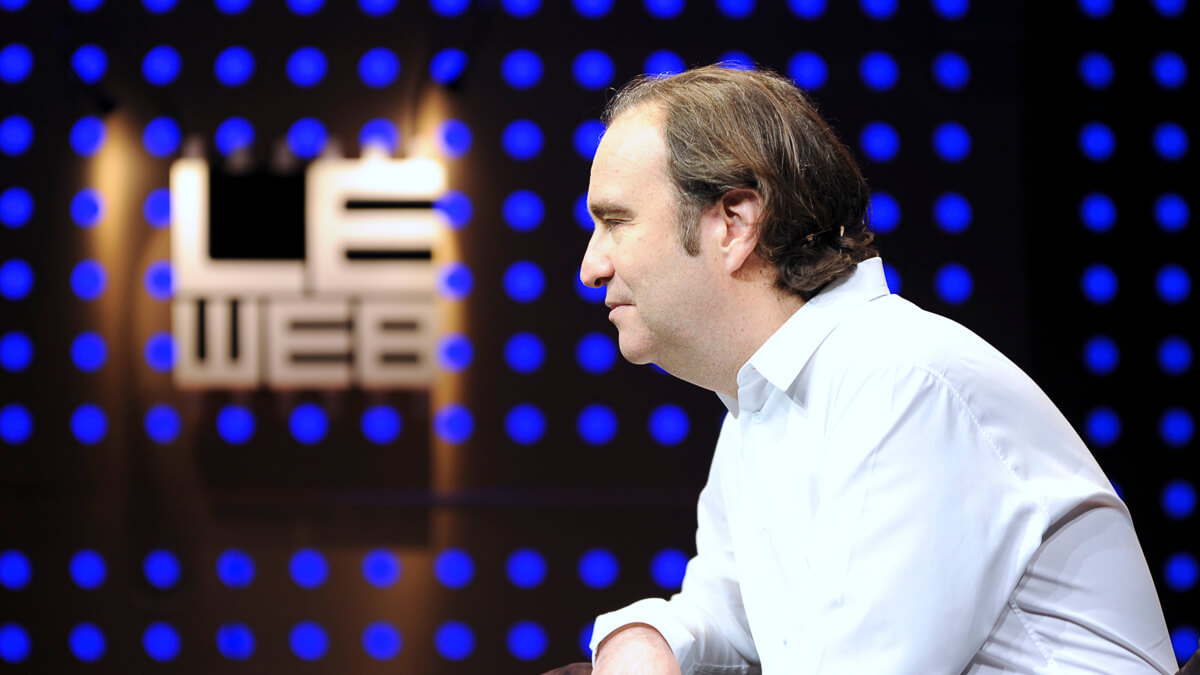 My way: French billionaire Xavier Niel made his first million selling his sex chat Minitel service, launched when he was 19 in 1987.
(Source: Le Web on Flickr CC2.0)

II will ask the French securities regulator, the Autorité des Marchés Financiers (AMF), to launch a squeeze-out procedure  in other words, force remaining minority shareholders to sell. Thus the Iliad founder now has ten days to gain over 90% of the shares.

Reuters noted at the time that Niel's offer gives the whole 100% of Iliad an equity market capitalization of about 10.7 billion ($12.7 billion).

Like his compatriot and rival Patrick Drahi, who has already taken Altice Europe private, Niel is keen to quit the stock market.

According to La Croix, the two business leaders believe that the market does not value their respective companies at the right price. They also apparently bemoan a "dictatorship of the markets" that they feel imposes a short-term vision and prevents further business development.

Iliad said it became Europe's sixth-largest mobile operator by number of subscribers (excluding M2M) following the acquisition of Play in Poland in November 2020.