This week in our WiCipedia roundup: The pandemic could negatively affect diversity efforts; companies like Cisco are aligning money with ethics; queer women and nonbinary people in tech get their own who's who list; and more.

Time is up for bad actors in business 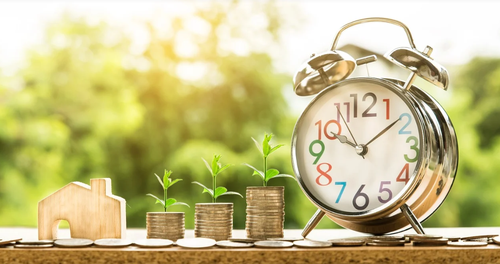