This week in our WiCipedia roundup: Women are taking companies to court in droves over unfair pay; TV isn't done with tech parodies; is the glass ceiling getting lower?; and more.

Is the Glass Ceiling Getting Lower? 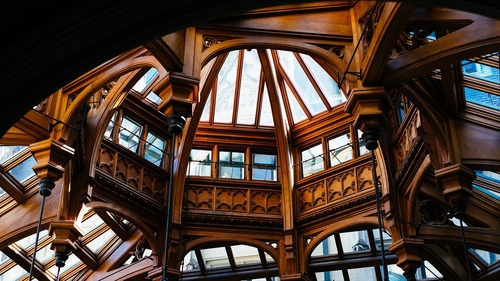 We're still on the festival circuit and hunting for funding to keep shooting but our trailer is online http://www.youtube.com/c/techbettys

@techbettys on all platforms
Reply | Post Message | MESSAGES LIST | START A BOARD
EDUCATIONAL RESOURCES
sponsor supplied content
Cable Goes to the Edge
Whitepaper: Developing Innovation, Delivering Excellence For 5g Networks
White paper: DDoS protection for the era of the cloud, 5G and IoT
Application note: A multilayer, embedded approach to IP network security
eBook: How to build a self-defending IP network
IP network security: protect your customers against network-level threats from within your IP network infrastructure
A Bottom-Up Approach to 5G Network Slicing Security in User Equipment
Why ROADM architectures make sense for your DCI network
Educational Resources Archive
More Blogs from WiCipedia
WiCipedia: Is 38 'over the hill' in tech?