US-based Infinera has made another step forward with its prototype XR Optics technology, flagging what it claimed was a successful trial with the UK's Virgin Media.

According to official feedback from the pilot, transfer rates of up to 400 Gbit/s were achieved in a single fiber.

The results were impressive enough for Virgin Media to conclude that XR Optics "could" deliver 400Gbit/s symmetrical services over existing PON network deployments. This is a reference to capacity rather than end-user speeds, however, since 400G is shared among users in a point-to-multipoint PON. 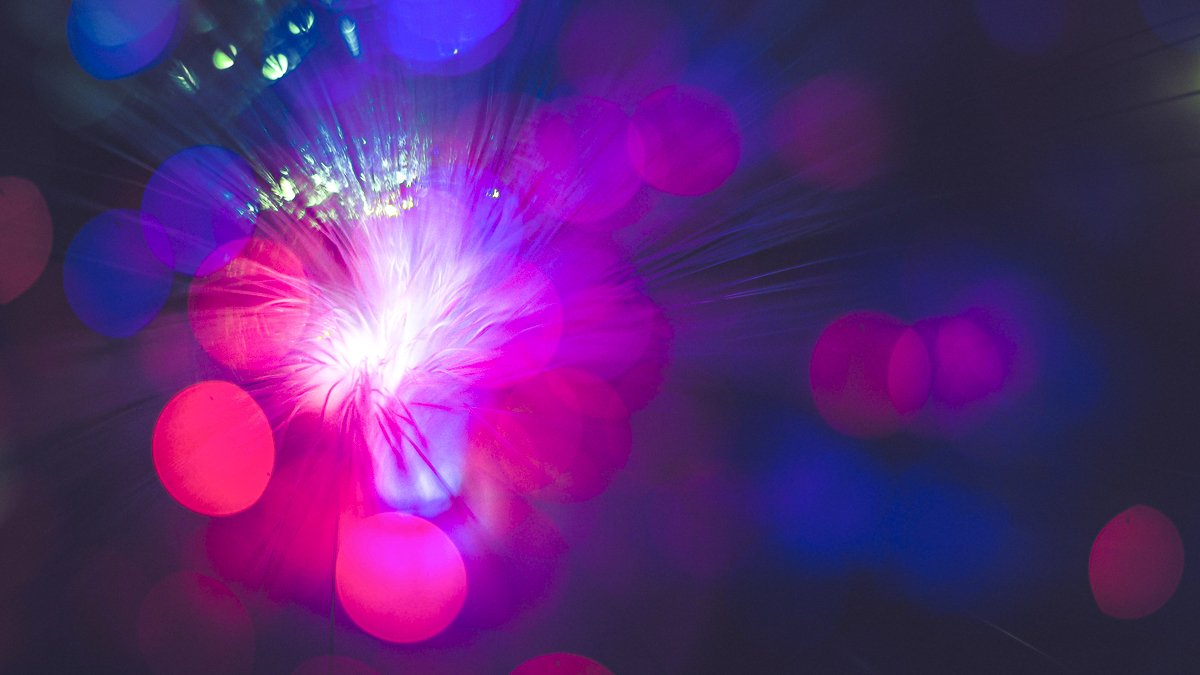 The new optics technology being developed by Infinera, he argued, fares extremely well in terms of both cost and performance when compared with next-generation PON variants, such as XGS-PON and NG-PON2. BT, he said, recognized more than 70% savings in capex.

"XR Optics is the only coherent point-to-multipoint solution being proposed enabling significantly greater capacity [400G and above]," he asserted.

This capability, added Welch, can reduce the total number of transceivers by 50%, as well as enable the elimination of intermediate electric aggregation points and provide "seamless generational upgrades."

One for the future?

Heavy Reading's Sterling Perrin acknowledged the progress being made here by Infinera through various trials, but still views XR Optics as very much a "future-looking technology."

"XR Optics is an interesting adaptation of Nyquist subcarriers in coherent transmission that allows the individual subcarriers to be individually routed, but, at increments of nx25G, this is at least a generation ahead of next-gen PON variants," he told Light Reading.

"Virgin Media seems to be exploring the realm of what's possible for the future."

Julie Kunstler, a principal analyst at research firm Omdia, a Light Reading sister company, notes that because XR Optics is quite new, the ecosystem is inevitably immature.

"It's too early to forecast a cost curve," she said.

The success of XR Optics, added Kunstler, will depend largely on cost versus current PON upgrade paths, running from GPON through to XGS PON, 25G PON and 50G PON.

A question of standards

Perrin describes the optics of the new tech as "specialized and proprietary," although the client optics will be standard form‑factor pluggable modules, such as QSFP-DD and OSFP, which plug into routers and other optics devices.

"I think it remains to be seen whether XR Optics needs an official standardization stamp, but it certainly will need an ecosystem of support among router and DWDM suppliers," added Perrin.

This is something that Infinera is working on.

"Significant progress has been made with network operators, subsystem/component manufacturers and network equipment suppliers," said Welch.

"We're in the process of formalizing additional agreements and will make these announcements when completed."

Welch intends to unveil a timeline for XR Optics product availability "in the next few months."