Zoom Video Communications said Q2 FY23 performance (ended July 31) was weighed down by lackluster growth in online sales and a strengthening US dollar.

Revenue was up 8% year-on-year to a shade under $1.1 billion, which was a marked slowdown to the 12% year-on-year turnover increase drummed up the previous quarter.

Moreover, it was about $16 million off the low-end of Zoom's quarterly guidance and the slowest quarterly revenue growth posted by the company since it went public in 2019. 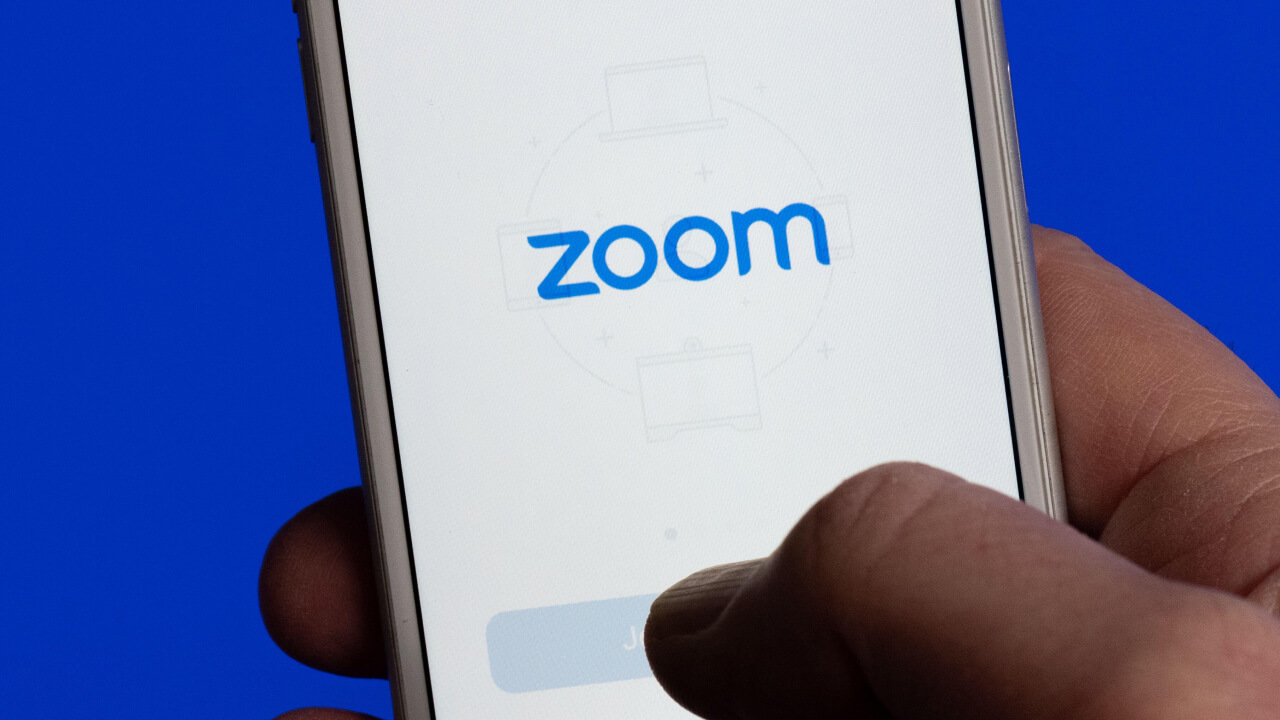 "A stronger US dollar, which had an impact of approximately $8 million, [and] weaker new online sales and to a lesser extent back-end linearity in the quarter, were the biggest factors contributing to the miss," said CFO Kelly Steckelberg on the company's Q2 earnings conference call (as transcribed by Motley Fool).

"We recognize that the revenue results are disappointing and below our expectations as we navigate the current environment."

Steckelberg nonetheless maintained that while the online business saw lower new subscriptions, "renewals in online continued to improve." Zoom, she added, has also "launched a number of initiatives to drive new online subscriptions around local pricing, packaging and free-to-paid conversion."

The number of more lucrative enterprise customers reached about 204,100 at the end of June. Although it was only a 3% increase compared to three months earlier (in terms of customer numbers), Zoom President Greg Tomb said it was an "exceptional sales quarter" in the enterprise market driven by a "number of great new wins." Among them, he said, was one of the largest healthcare providers in the US (although this customer win has yet to be publicly announced).

Zoom's Q2 net income was $45.7 million, a sharp fall from the $316.9 million registered the same quarter last year. The decline was due primarily to increased spending on sales and marketing.

Rishi Jaluria, managing director of software at RBC Capital Markets, as reported by Reuters, said "Zoom remains a 'show-me' story, where the company believes there's a lot of potential and higher growth ahead, but Wall Street clearly doesn't believe it yet."