The deal, which Kirchner described as a "landmark win" for Xperi, focuses on embedding the TiVo OS and media platform into connected TVs, rather than running the OS on a separate set-top box or a streaming device such as the Android TV-powered TiVo Stream 4K. 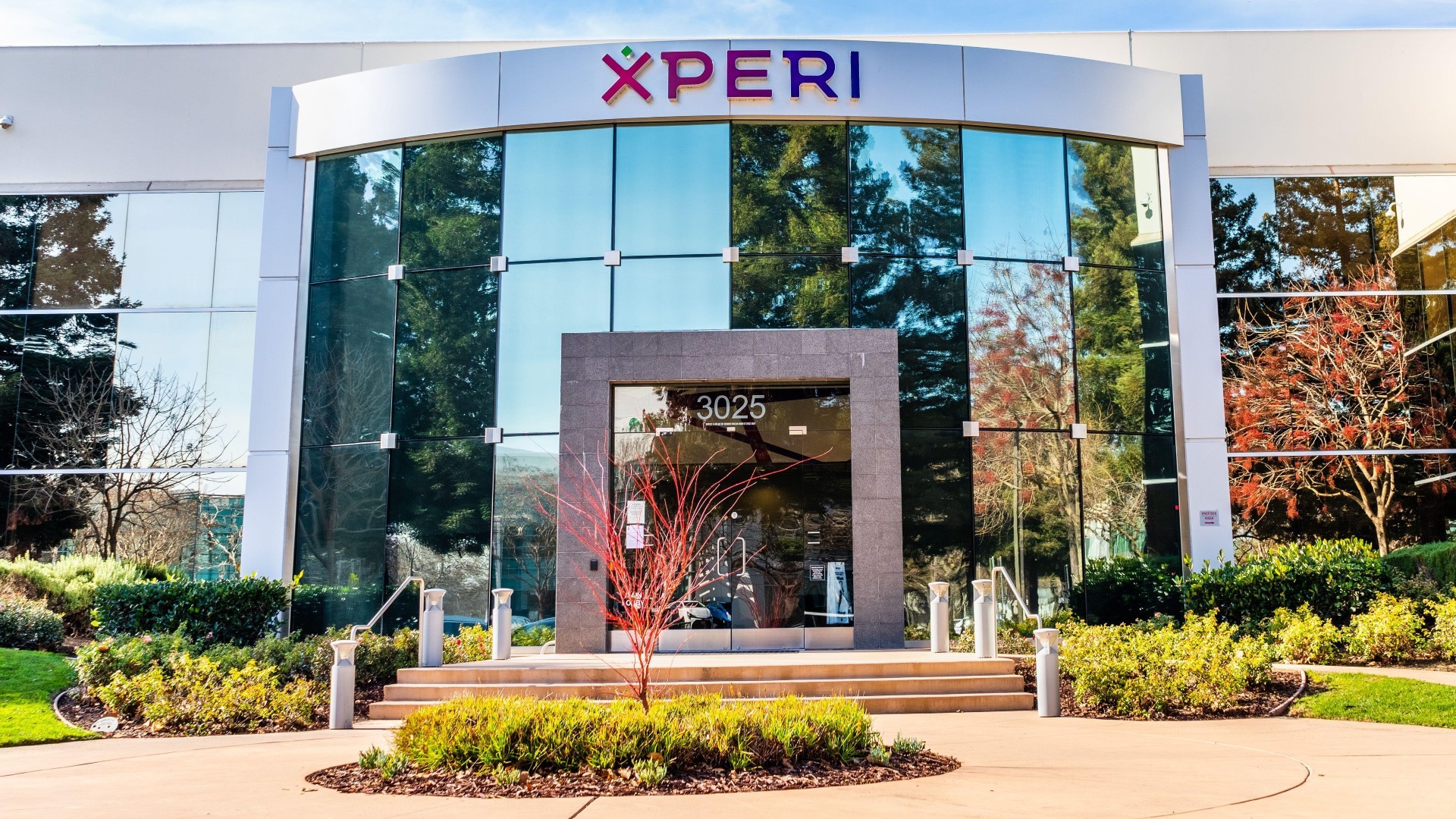 The partnership, Kirchner added, will put Xperi in a position to speed up an original plan to introduce a TiVo-powered smart TV by late 2023 or 2024.

A focus on smart TVs will put Xperi/TiVo in competition with platforms from Google, Amazon, Roku and, more recently, Comcast, as well as against Samsung and LG Electronics, two TV manufacturers that have developed their own operating systems and streaming platforms.

He didn't name the TV partner, but said the win is with a "leading tier 2 that supports multiple brands," and that the initial focus is to offer TiVo-powered TVs outside North America. He said it's likely that the partner will be revealed by this fall.

One possible partner is Vestel, an original design manufacturer (ODM) and supplier of TVs for Europe that's been working with Vewd, a video software specialist that Xperi acquired last month. Vestel works with several brand partners, including Panasonic, JVC, Hitachi and Toshiba, along with a group of more localized brands in Europe, such as Finlux (Scandinavia), Telefunken (Germany) and Bush (UK).

Xperi is positioning itself as an independent OS that would be attractive to TV makers in search of an OEM-branded experience powered by TiVo, but not necessarily a TiVo TV. Kirchner said internal estimates show that "nearly 40% of the market is searching for a truly independent platform like ours."

Xperi's approach, he added, will be content-agnostic. "We're not trying to entirely control the direct-to-consumer relationship  We are not, in many ways, trying to mirror the models that exist out there with others."

Product revenues rose 5%, to $126 million. Pay-TV-related revenues, which represented 48% of total product revenues in the quarter, generated $60 million, down $6.8 million. However, the company, which acquired the assets of MobiTV in 2021, is seeing its base of IPTV subscribers grow at a double-digit rate.

Media platform revenues came in at $5.5 million, down $2.5 million from the year-ago period. Those numbers are expected to rise in the wake of the Vewd acquisition, the company said.

Xperi is still moving ahead with a plan to separate its product business and its intellectual property/licensing business this fall. The IP business, which has a portfolio of nearly 10,000 patents, has been rebranded as Adeia, with Paul Davis on tap to become CEO of Adeia post-separation.