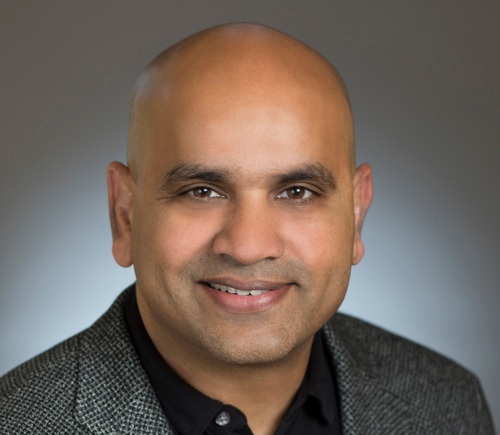 The subscription business model has grown to take over media and entertainment over the last two years, with new streaming services like Disney+, Peacock and discovery+ rising to take on behemoths like Netflix and Hulu. This great subscription boom has led to a fundamental change in the way consumers interact with entertainment: according to recent research from Deloitte, the average consumer pays for a whopping nine digital media subscriptions.

Shifting to a subscription model requires businesses to reconsider their customer relationships, as well as the metrics they use to define success. With media companies working tirelessly to increase Customer Lifetime Value (CLV), churn has emerged as possibly the most crucial metric for whether a business succeeds or fails. A company's churn rate  the percent of customers who no longer subscribe to the service  has a direct impact on business growth, affecting everything from soliciting investments to building accurate financial projections.

The end result of churn is always the same  your company ends the period with less customers than it had at the beginning. However, the type of churn a company experiences, and the tools it can use to fight back, can vary significantly. Voluntary churn happens when customers actively choose to unsubscribe to a service. Involuntary churn happens when customers fall off their subscription either due to a failed payment method or an expiring subscription that isnt renewed.

While voluntary churn is painful, involuntary churn may well be even more difficult to swallow: the customer hasn't rejected your service; instead, you've lost revenue due to a potential administrative error or miscommunication. Involuntary churn can represent anywhere from 20% to 40% of overall churn rate; however, it is much more easily addressed when compared with voluntary churn. With the right tools and strategies, companies can reduce their involuntary churn significantly and see a director increase in CLV.

Involuntary churn is frequently the result of a nuanced technical error or simply the inattention of the customer. These four techniques are some of the most effective ways to proactively address involuntary churn and limit its effect on your bottom line:

Involuntary churn is most often the result of small technology bugs or inattentive end users; the tools to address these may seem tedious, but they can pay outsize dividends in terms of improving CLV and building a more sustainable business. Many of the tasks mentioned above can be addressed using software tools or platforms, and media companies seeking to drive value using a subscription model should consider whether buying an off-the-shelf solution could offer greater ROI than building their own churn reducing tools.