Aereo, a pioneering streamer of local broadcast TV that eventually fell under the sword of major US broadcasters, made its big introduction a decade ago prior to its initial service launch in New York City.

Aereo, known as Bamboom Labs when Light Reading first engaged with the company in 2011, was novel in that it captured free, over-the-air TV signals on small, thumb-sized antennas and then streamed the signals out to subscribers via what was effectively a super-skinny, $12 per month pay-TV bundle. Although Aereo believed its approach adhered to copyright laws, the US Supreme Court ruled otherwise, forcing Aereo to shut down in 2014 and later sell off some of its assets at auction to companies that included TiVo. 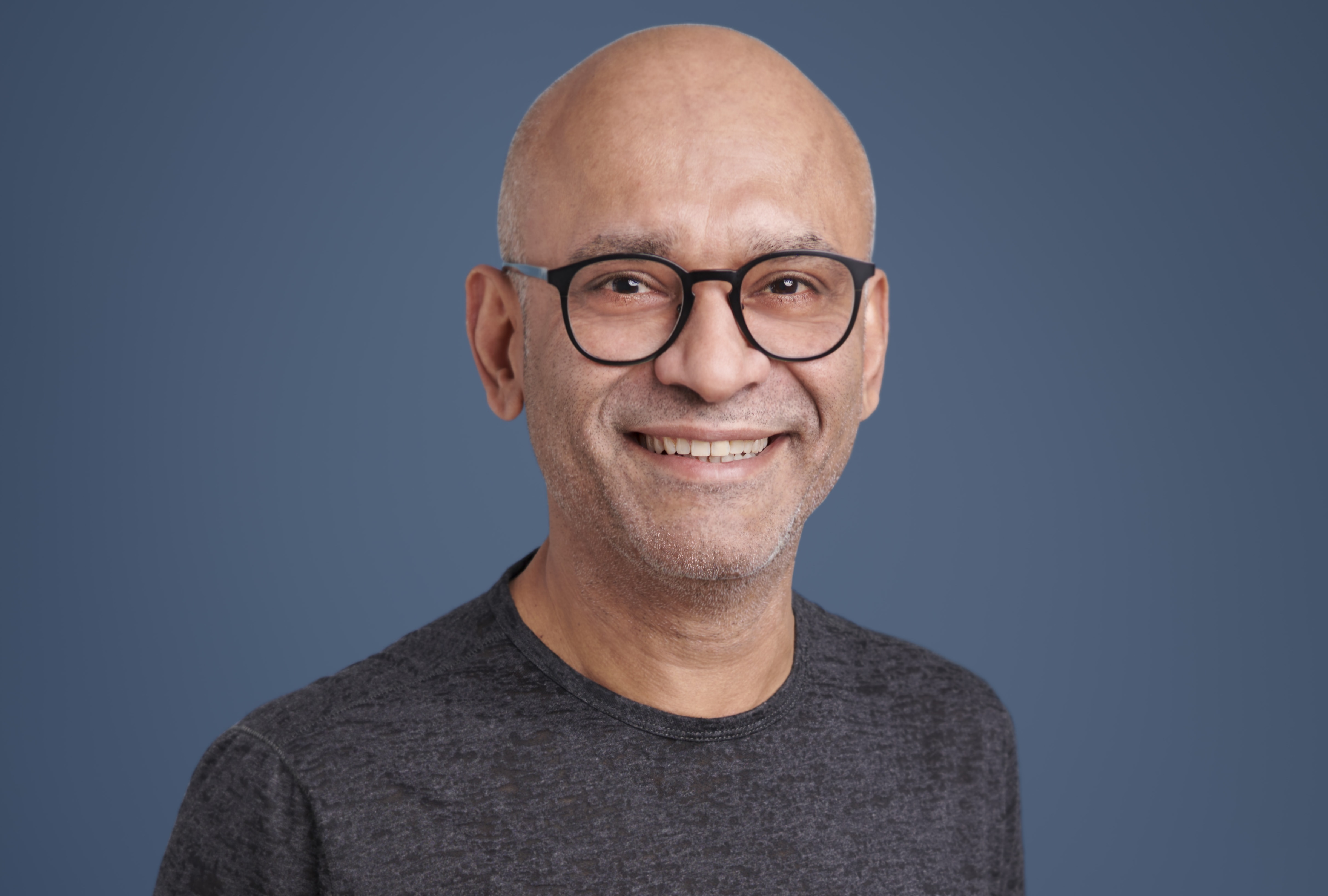 Upon reflection, Chet Kanojia says he would've been more proactive with broadcasters and been okay with them taking the bulk of the revenues Aereo generated.
(Source: Starry)

Locast, a free streamer of local broadcast TV, recently suffered a similar fate. Didja is taking a run at the general idea by securing carriage deals and embarking on a big market expansion project, but has so far been unable to get the likes of ABC, CBS, Fox and NBCU to play ball.

Chet Kanojia, Aereo's founder and now head of fixed wireless broadband specialist Starry, tapped into Twitter Spaces on Monday to take a stroll down memory lane and reflect on the (brief) Age of Aereo. 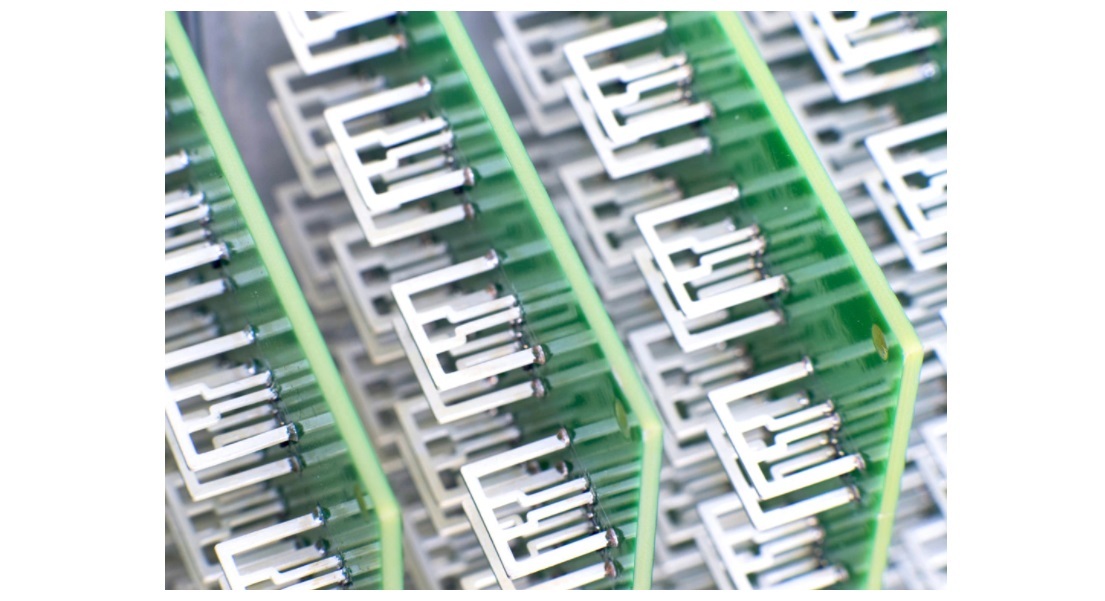 Kanojia might be the first person to start up a company, see it shut down after losing a Supreme Court case, and call the whole thing a "great, fun journey."

Kanojia said Aereo had "no plan B" to speak of. But he did note that if he had a chance for a do-over, he would proactively engage US broadcasters to discuss what they would be willing to take in exchange for carriage on Aereo's platform.

And if that discussion meant the broadcasters wanted 90% of the revenues, "I probably would've been okay with that," he said.

But Kanojia's got a pragmatic view about how that might play out, noting that he isn't overly confident that any such discussion could get very far. He feels that the broadcasters' retransmission conflict with cable TV would simply be "too dramatic" to result in a deep discussion with a company like Aereo, so it was likely not worth the bother.

"So, maybe that was not a viable conversation at the end of the day. But ultimately that's what, in my view, they should have done," Kanojia insisted. "At least it would've solved some of the problems that they had, which is they are tied to a dying medium  That would've been better for them and it would've been great for consumers. But obviously it didn't quite work that way."

But would Aereo stand a better chance today than it did a decade ago? Probably not.

Rich Greenfield, an analyst with LightShed Partners who also participated in the Twitter Spaces event, believes Aereo's road would be even bumpier today because broadcasters remain under enormous pressure to generate cash from their legacy businesses and apply it toward streaming.

"I think if they saw an existential threat to that gravy train that's fueling their business, and it's already going in the wrong direction viewership-wise, I think they'd be even more upset," Greenfield said. "I don't think that's changed at all."

John Bergmayer, legal director at Public Knowledge, still believes that Aereo's approach did not infringe the rights of copyright holders. "It was like a whole series of private performances [and] private performances don't need permission from the copyholder, he said.

Bergmayer said the biggest challenge in the Aereo litigation was figuring out how to describe the service in a way that made sense to both sides.

"It was challenging," he recalled. "Maybe that's why the Supreme Court's decision was sort of a mess and it didn't make sense  It said, well it looks like cable so therefore it probably is and sorta skipped over all of the details. Skipping over details is not what judges and lawyers are supposed to do. It's supposed to be all about details."

Meanwhile, Kanojia is somewhat baffled by the direction that media players are going today as they develop and launch a multitude of streaming services that include some that he believes will have trouble gaining a ton of traction and scale.

"When I look at the state of the industry on the media side, I bang my head against the wall," Kanojia said, citing examples of specific services such as AMC+ and some user interfaces that, in his view, "suck."

"Showtime deauthorizes me every time I open the app on the Apple TV side," he said.

But he believes this scenario, when viewed as a whole, is just par for the course for a media industry that's struggling to make the bold, correct moves about the future as providers also strive to protect their legacy businesses.

"It's not surprising, at least in terms of what our experience with Aereo was, in that a lot of these media companies are going to be very closed-minded and not really looking at what the consumers ultimately want and more worried about preserving their legacy business models," Kanojia said.

Like what we have to say? Click here to sign up to our daily newsletter
COMMENTS
Newest First | Oldest First | Threaded View
Add Comment
Be the first to post a comment regarding this story.
EDUCATIONAL RESOURCES
sponsor supplied content
White Paper: Ensuring Day Two operations for 5G Networks
Infographic: How can you ignite 5G analytics in your network?
White Paper: Ignite 5G Analytics with Machine Learning and Artificial Intelligence
HPE RAN Automation - Cloudify and Disaggregate RAN without complexity
451 Report: The State of Proactive Customer Engagement in the Telecommunications Industry
TBR: 5G Economy Requires a Modernized Approach to Monetization
Telefonica: Evolving the OSS for SDN and Automation
Unlocking Potential: A Unified Approach to Inventory
Educational Resources Archive
More Blogs from The Bauminator
Kimberly Maki lends SCTE a helping hand